Spare a thought (only kidding) for a guy we know only as ‘British Will’ whose unfortunate texting error – messaging 14 women instead of one – went wildly viral.

The exchange that followed was shared on Instagram and it’s fair to say he got entirely the response he deserved. 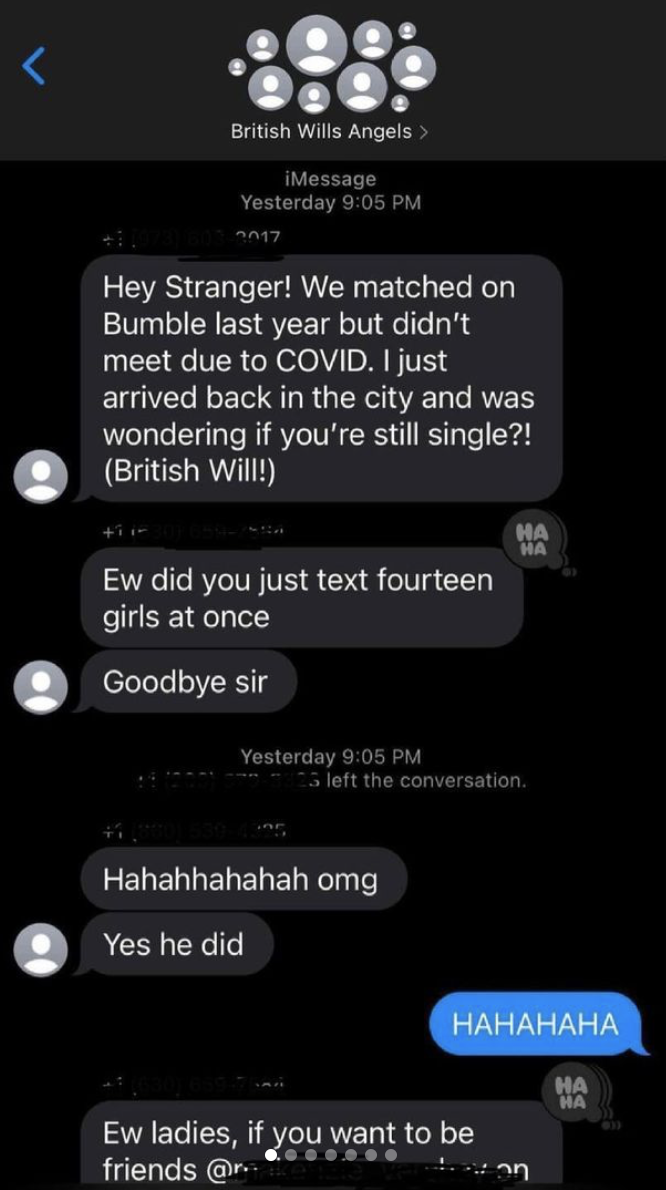 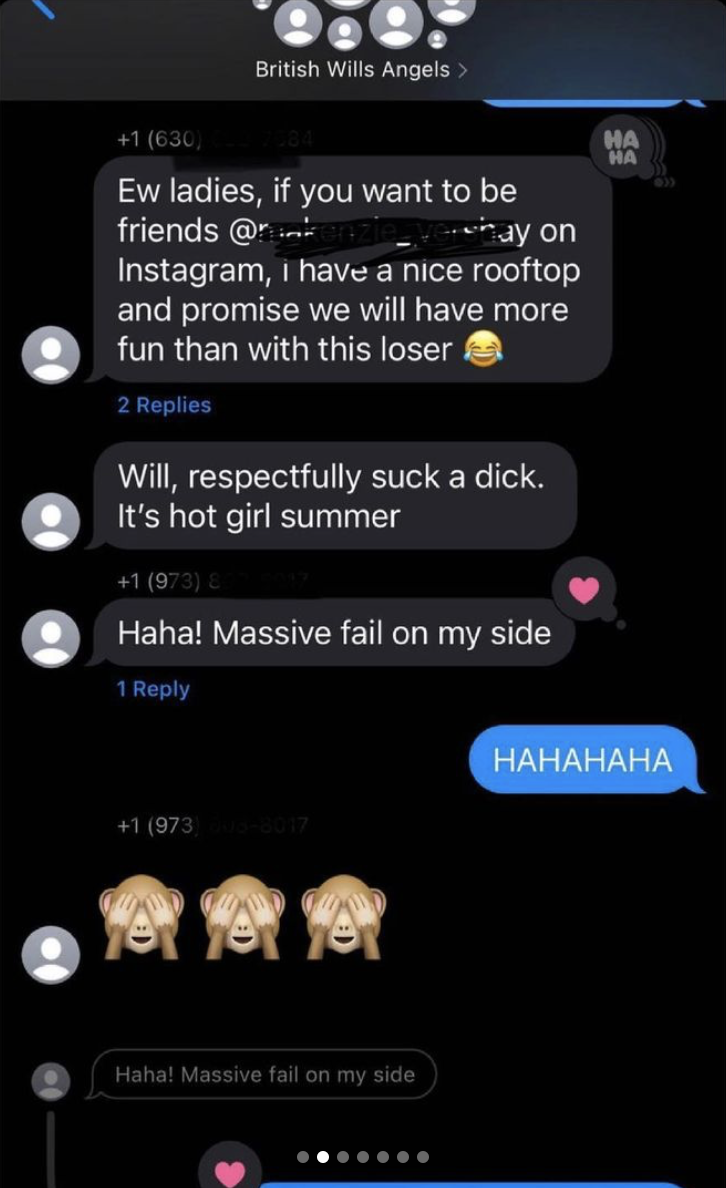 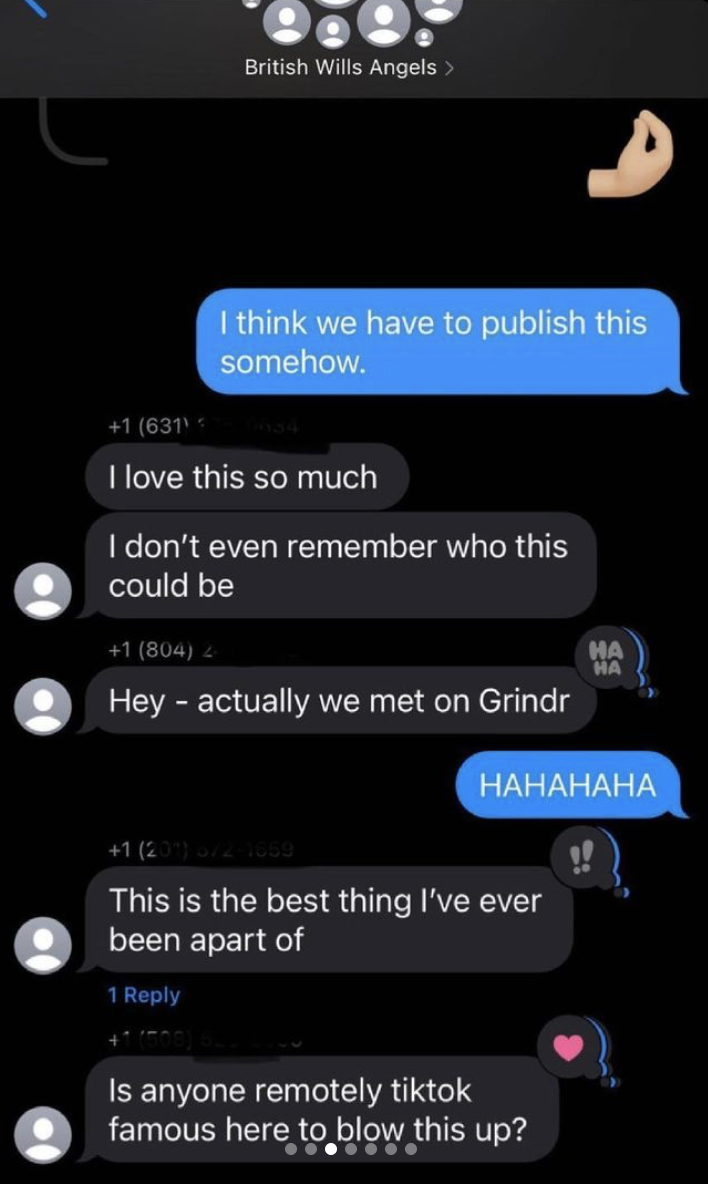 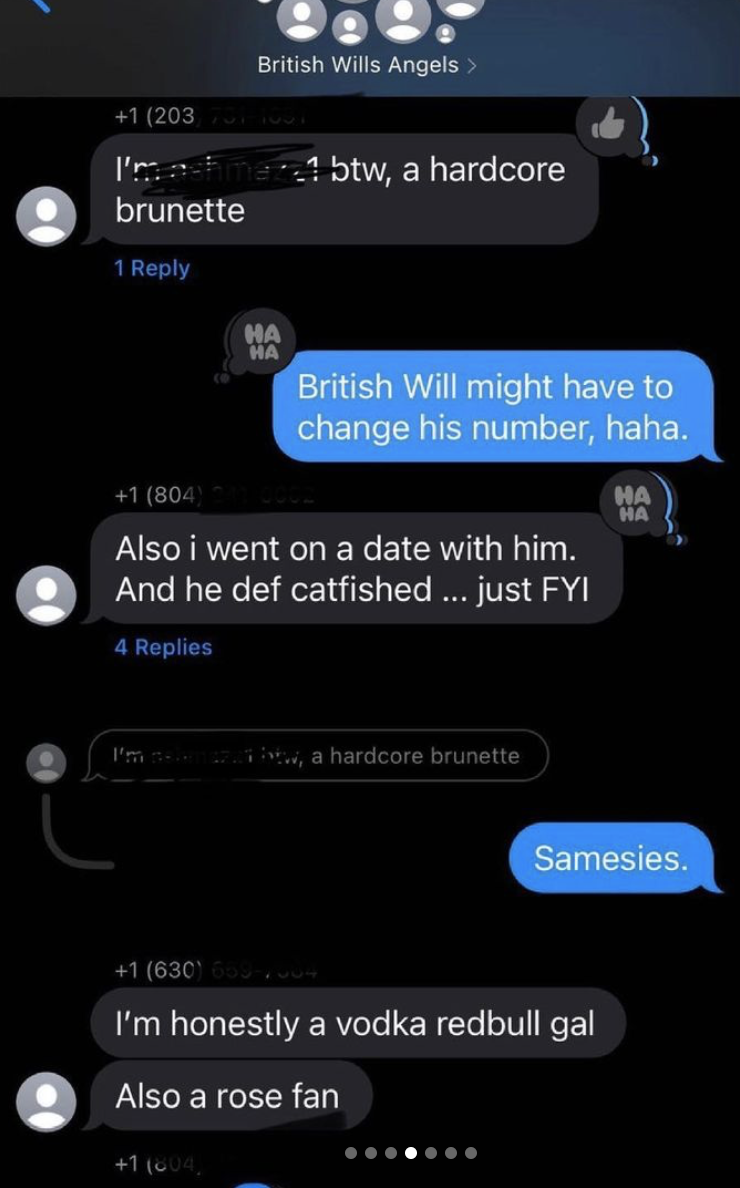 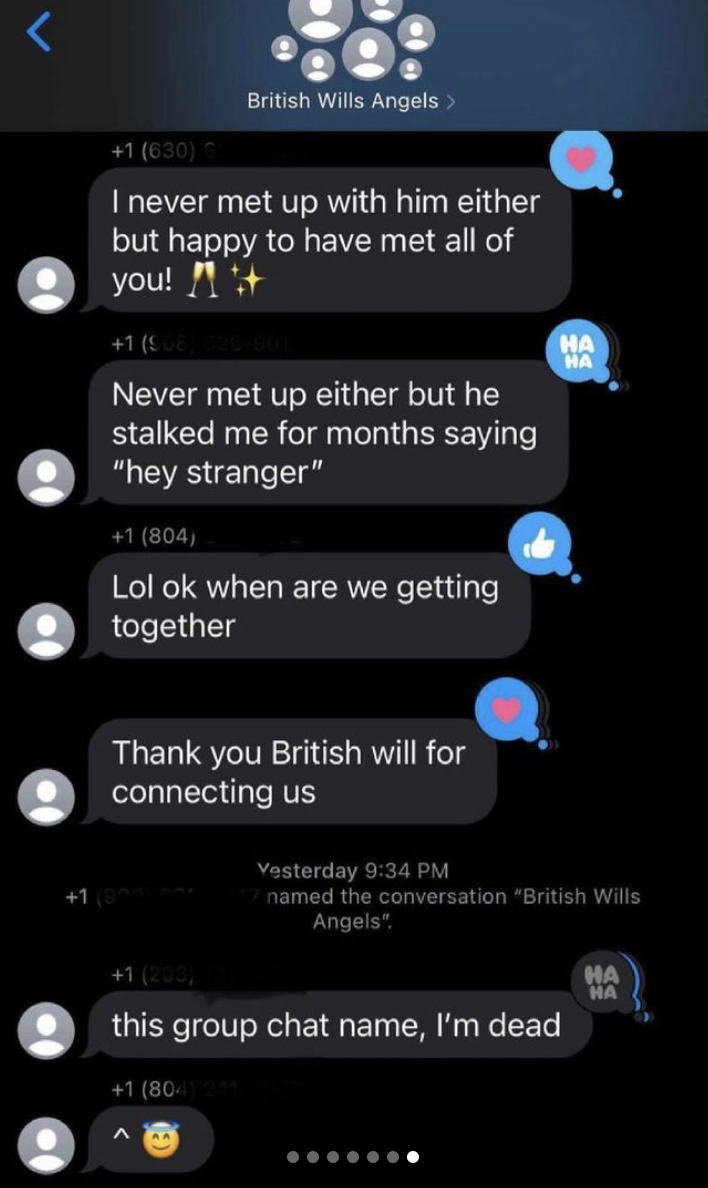 And just three of the many comments it prompted.