Women have been sharing their worst, most outrageous experiences of mansplaining after @victoriagravesande had a question for them over on TikTok.

And here are 13 peak mansplainers to have you facepalming into next week.

‘I was working out at the gym and warming up for squats when a man stepped onto my platform and asked if he could spot me. I politely declined but he did not get the hint, he proceeded to mansplain the mechanics of a squat.

He showed me where to put the bar on my back, how my feet should be positioned, and how I should breathe. I finally had to interject and let him know that 1) I was a personal trainer, 2) [I] was a competitive powerlifter and 3) had a national-level powerlifting coach.’ 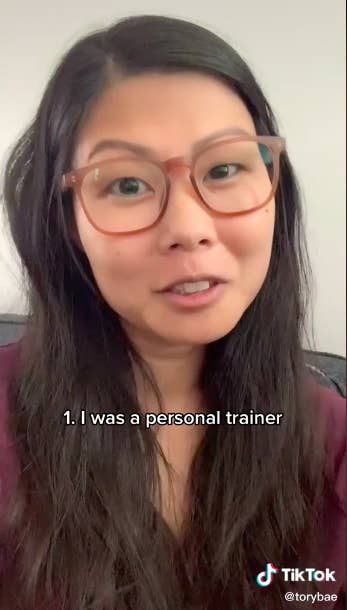 ‘And he just kept going and going as if I needed to get through my tiny woman brain that I was pronouncing my own name wrong for 22 years of my life. He wasn’t an Irish speaker or a native English speaker, he was Greek.’

‘I once had a grown man tell me that women don’t fart. He genuinely believed this in his soul. I told him that he was wrong and of course women fart and he told me that biologically women cannot fart. I have no words.’

‘One time my boyfriend’s dad tried to explain to me how the spacing of studs worked in a wall… I’m a CARPENTER!’

‘I once had a man break down exactly how much pain women feel during childbirth after I told him I had delivered two nine-pound babies, without an epidural. Like, sir, I did not stress test my taint just to have an illiterate argue with me about it.’ 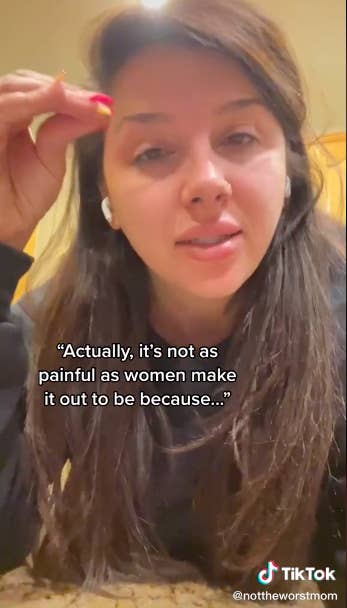 ‘He interrupts me while I’m talking about women’s issues and goes “I’m gonna stop your right there because I’m a feminist so I should know what I’m talking about” and then proceeded to mansplain womanhood to me. Me a woman. And he thought he knew more about being a woman then me A WOMAN’

‘I’m currently pregnant and in the 1st trimester non-stop nausea, morning sickness PS it’s all day sickness. Went to the pharmacy to see if anything could help medication wise. The pharmacist decided to mansplain to me “you know nausea & morning sickness are a normal symptom of pregnancy.” As if i didn’t know like literally explained it to me as if it was going to be a lightbulb moment for me.’ 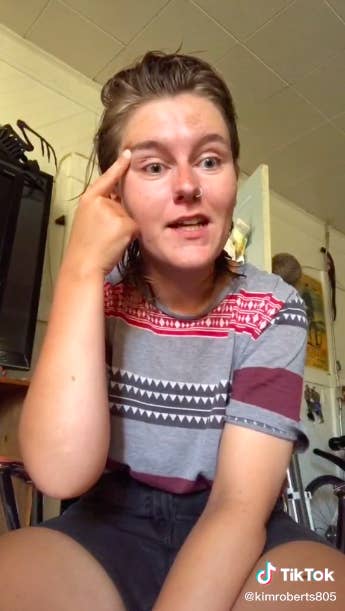 ‘My Period. I have a period and every other month it hurts and this dude was “do you even know how periods work?”. I had a period for 15 years, I think I have a good idea.’

‘I was playing Mulan at Disney World, and this little girl comes up to me and goes, ‘Hiyah! Hiyah! Hiyah!’ which is very common for little kids to do. Her dad looks at me and says, ‘Oh she’s doing that because in the movie Mulan, Mulan fights in the war against the bad guys. And I said, ‘You mean me?’