As you have no doubt noticed by now, it wasn’t a great day for Boris Johnson yesterday.

Quite apart from those awful quotes attributed to him about bodies piling high, he also faces an Electoral Commission investigation into who paid for his Downing Street refurbishments.

And then he totally lost his rag under questioning from Labour leader Keir Starmer at PMQs.

I don’t think I’ve seen a Prime Minister lose their cool quite so spectacularly at PMQs. Reminded me of Jack Nicholson in A Few Good Men. Extraordinary scenes.

And one image in particular caught people’s imagination, when Johnson was caught on camera doing this. 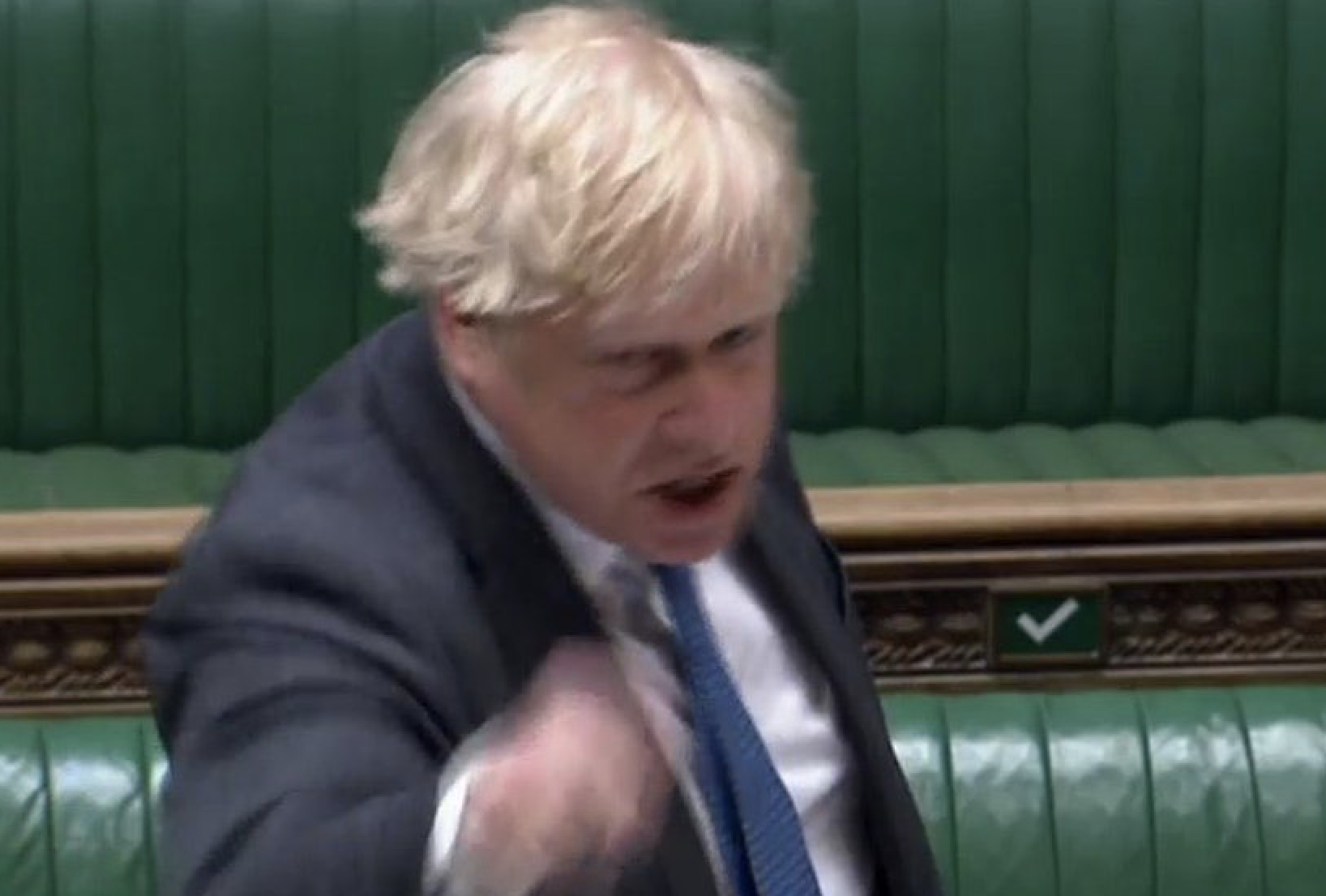 And it became a brilliant meme. Here are our favourites.

"Mention the wallpaper one more time and I'll put you at the top of the pile of bodies" pic.twitter.com/h7UIpZRuP1

When you spot a rogue piece of John Lewis soft furnishing pic.twitter.com/KyeesewLpe

Haven’t seen anyone this mad about decor since Changing Rooms pic.twitter.com/QzZ0IdqeQZ

did you ever see him so angry about vulnerable children going hungry pic.twitter.com/9mZRzSwkie

When your incompetence kills 150,000 people VS when someone says your expensive wallpaper looks shit pic.twitter.com/2itWIGNaFb

He just found out I scratched the new sofa… pic.twitter.com/YcWtgx4OXB

"AND WHY WOULD THEY PUT THEM IN THE BISCUIT AISLE IF THEY'RE A CAKE, FFS?" pic.twitter.com/BVOIKg6E2S