This exchange between a furious mum and the son who she thought had been up to no good has just gone viral all over again. 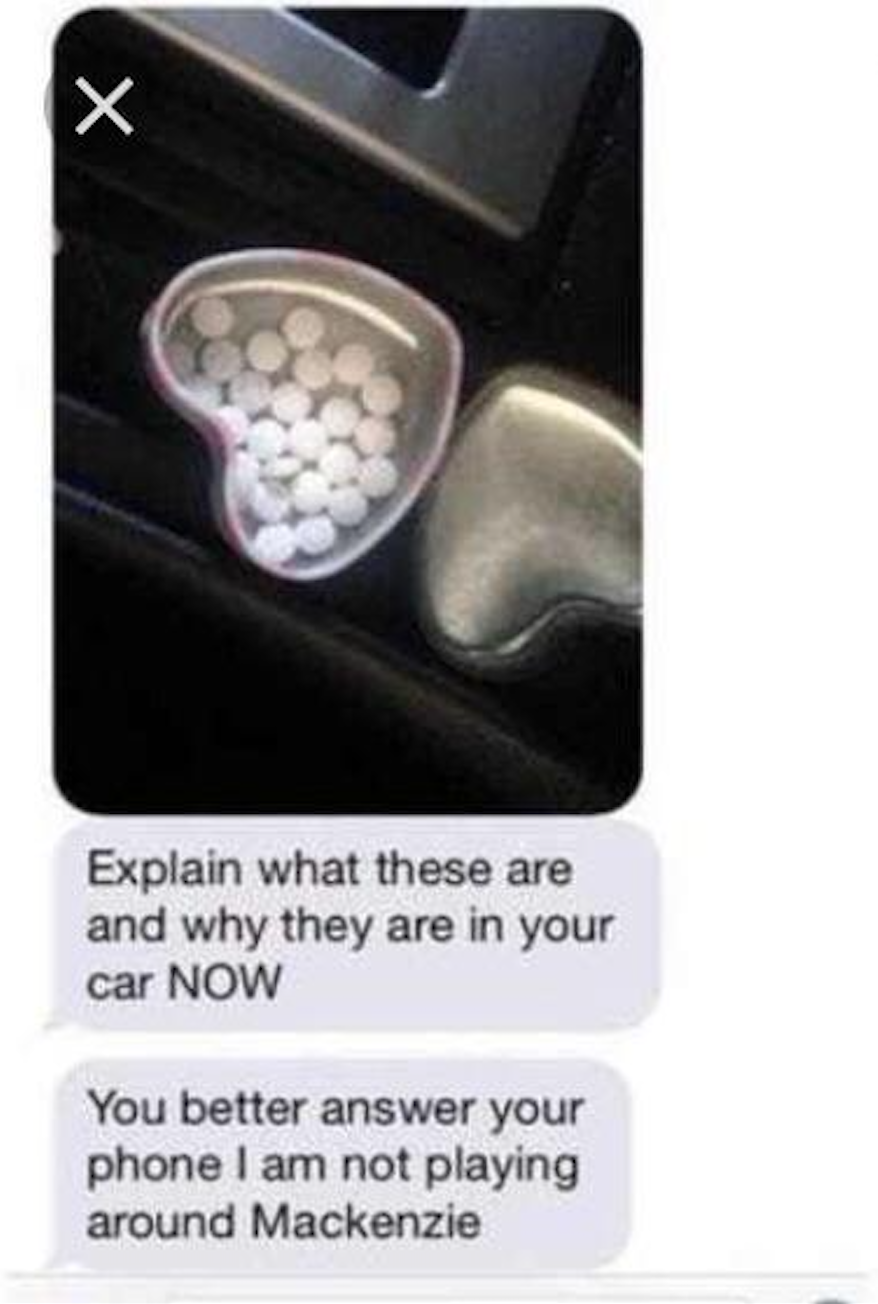 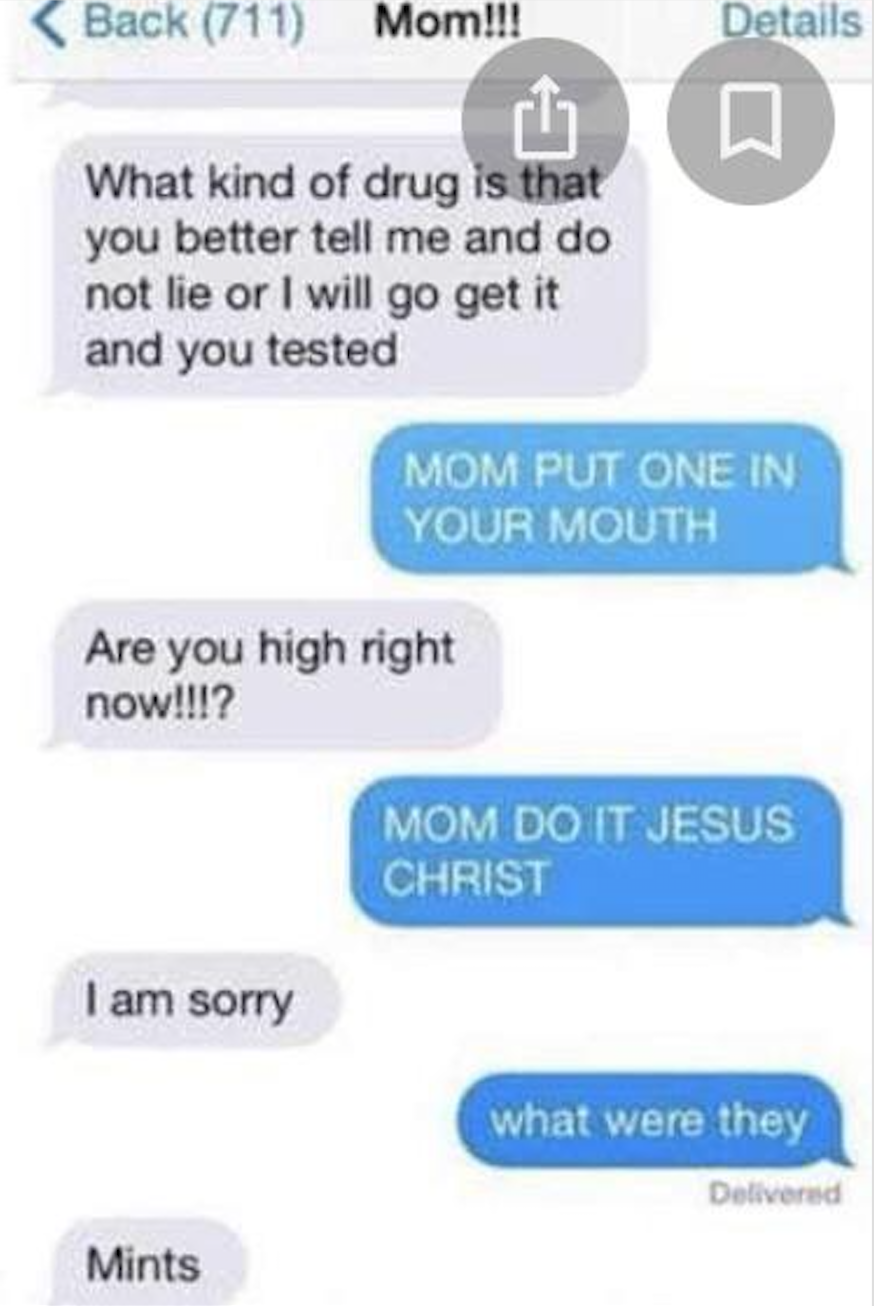 ‘How dare you eat mints!!!!’ said maskedoli who shared it over on Reddit.

And our favourite things people said about it.

‘Just don’t tell mom the mints are to cover up the smell of the weed and alcohol on your breath.’ RazorRadick

I’ve seen this screen shot before, but you gotta have a lot of distrust in someone to assume that they’re immediately on drugs.’ FlatBrush7085

‘But enough trust to put one in your mouth.’ HolierMonkey586

‘Back in the early 2000s, a high school classmate told a story about one night at his fast food job. Some teenagers were sitting at a table pushing some powder around on the table with a card. A minute later one of them rushes up eyes streaming and red begging for water.

‘After that someone else comes in the restaurant and they all run out in a hurry. When my friend and his co-worker go to bus the table they find a white table on the floor under it. The co-worker sniffs it, then licks it. It was a mint. This kid crushed, then snorted a mint.’ Listrynne

This comparison of Donald Trump and Joe Biden talking Covid, one year apart, is an extraordinary watch