Laurence Fox has been absolutely nailing the long-running role of ‘third petulant contrarian on the right’, with standout moments like – 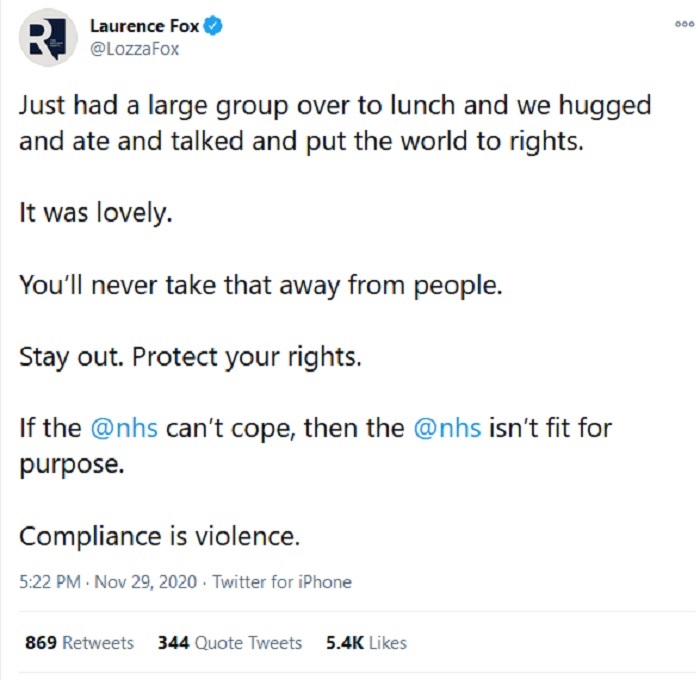 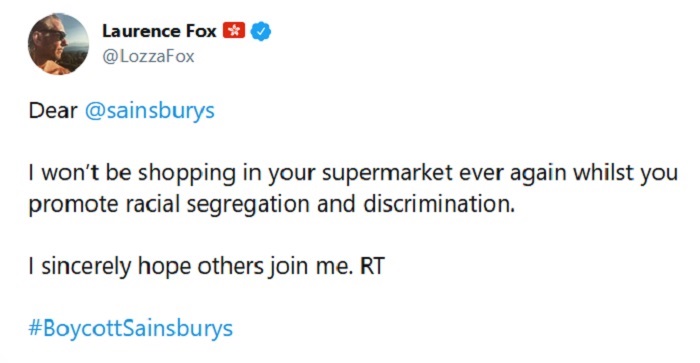 Buying himself a mask-exemption lanyard and badge from Amazon. 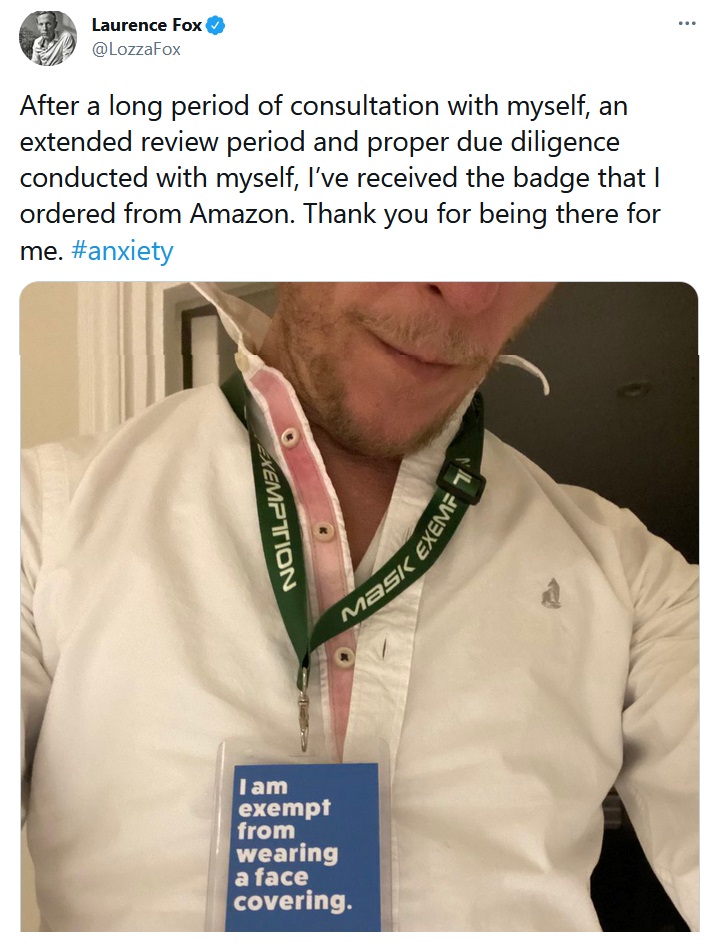 He must have impressed someone in casting for this farce, because less than six months after revealing he’d secured backing for a new political party to ‘fight the culture wars’ against wokeness, he shared the news that he is in the running for a main part – that of London Mayor. 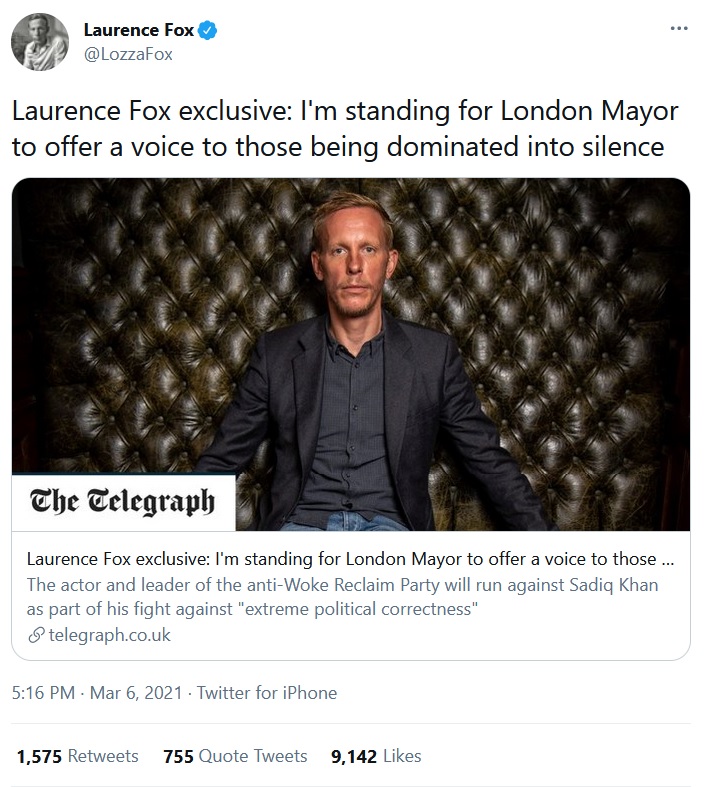 Some people were less inclined to put an X in the box than a ‘why?’

Laurence Fox is an obscure British actor who is running for Mayor of London.

He is anti lockdown, anti mask and beloved by Covid deniers.

Presumably he plans to run on a pro-Covid platform, and will promote the rights of all viruses to spread as freely as they like. https://t.co/7DaK6Itfg7

I love the way The Express is calling Laurence Fox’s London Mayor bid “a direct challenge to Sadiq Khan”.

It’s like Darren Grimes offering a direct challenge to Mike Tyson for the world heavyweight title.

great news that Laurence Fox is standing to be London Mayor

Laurence Fox uses national newspaper to explain how he has been dominated into silence pic.twitter.com/bInSo2vyQU

I can’t believe he’s been silenced into running for London Mayor pic.twitter.com/wcSAcWyv9T

Shaun Bailey: *Is literally the worst candidate who has ever run for Mayor of London*
Laurence Fox: Hold my deposit https://t.co/hbvLfTuvA2

“This my sweet is Laurence Fox’s nomination papers to stand for Mayor of London, which I’ve signed for a fackin’ larf! Happy mayoral elections Ange!” pic.twitter.com/uPKSRsOsjQ

You can all laugh, but I for one am happy Laurence Fox is taking his role in the Clacton panto so seriously. pic.twitter.com/zSz98Xmw7N

For God's sake can't someone find this man the front half of a pantomime horse to wander around behind or something https://t.co/56Jwm6jGKR

The Chief Political Correspondent of the Financial Times effectively said “If it’s up there, I’ll give you the money myself.”