Nobody likes a know-all, right? So, when this one got their comeuppance, people were right behind the hero who administered the knockout blow. 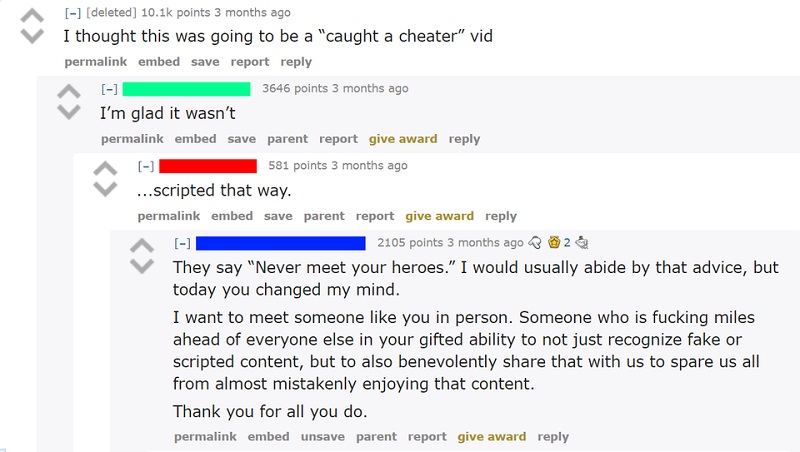 That “Thank you for all you do.” raises this to final boss level.

“I don’t get Reddit. Always complaining when it’s scripted but if someone points it out in the comments, they’re the asshole? Make your mind up you fickle bitch.” 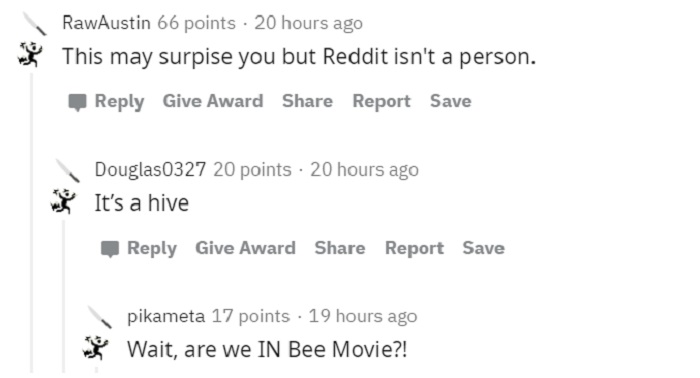 Someone got brutally murdered by words – over a tortoise