Donald Trump’s self-published a book and it’s fair to say it doesn’t get off to the best of all possible starts.

Are you going to tell him, or are we? 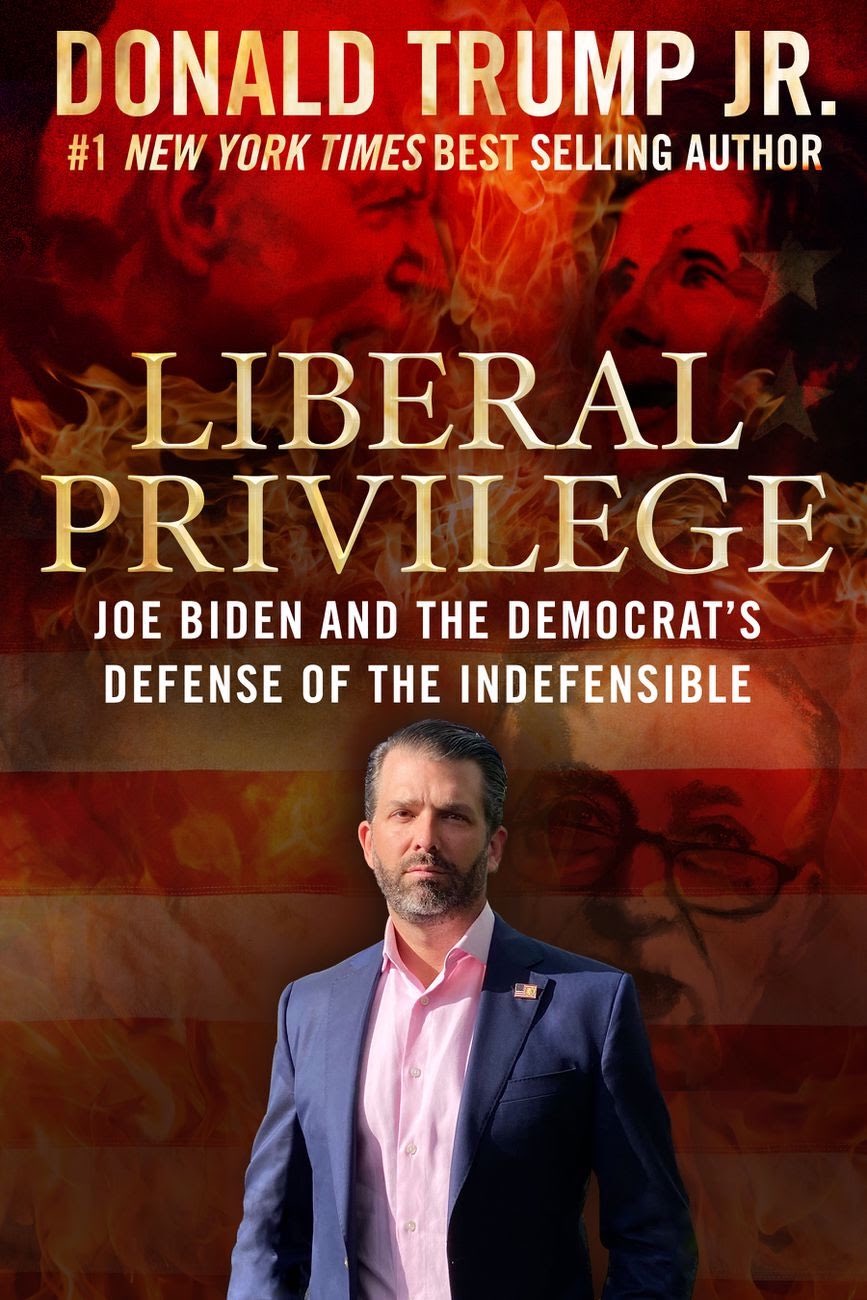 This book is self-published, surely? What professional publisher would have gone with this cheesy cover design?!

I’ll get started on the new one, now! pic.twitter.com/ZUM0LolLpm

Maybe it was just one Democrat?

Do you think we should tell @DonaldJTrumpJr that there’s a typo on his book cover? He means “the Democrats’ defense of the indefensible.” pic.twitter.com/SVSEiThDjn

(Yes, I did wonder if he could just mean one Dem—but I’m assuming since he has Pelosi and Schumer on the cover too, he means multiple Dems.)