Sorry to mention Christmas but the good people of BBC Good Food have caused something of a Twitter meltdown with their so-called guide to what to serve for Christmas dinner (or lunch, if you insist on calling it that).

Specifically, the number of potatoes you can expect on the big day, as highlighted by @Alice_Pope on Twitter.

‘I love BBC Good Food magazine but this is just all kinds of wrong, imagine a Christmas with one roast potato each,’ said Alice. 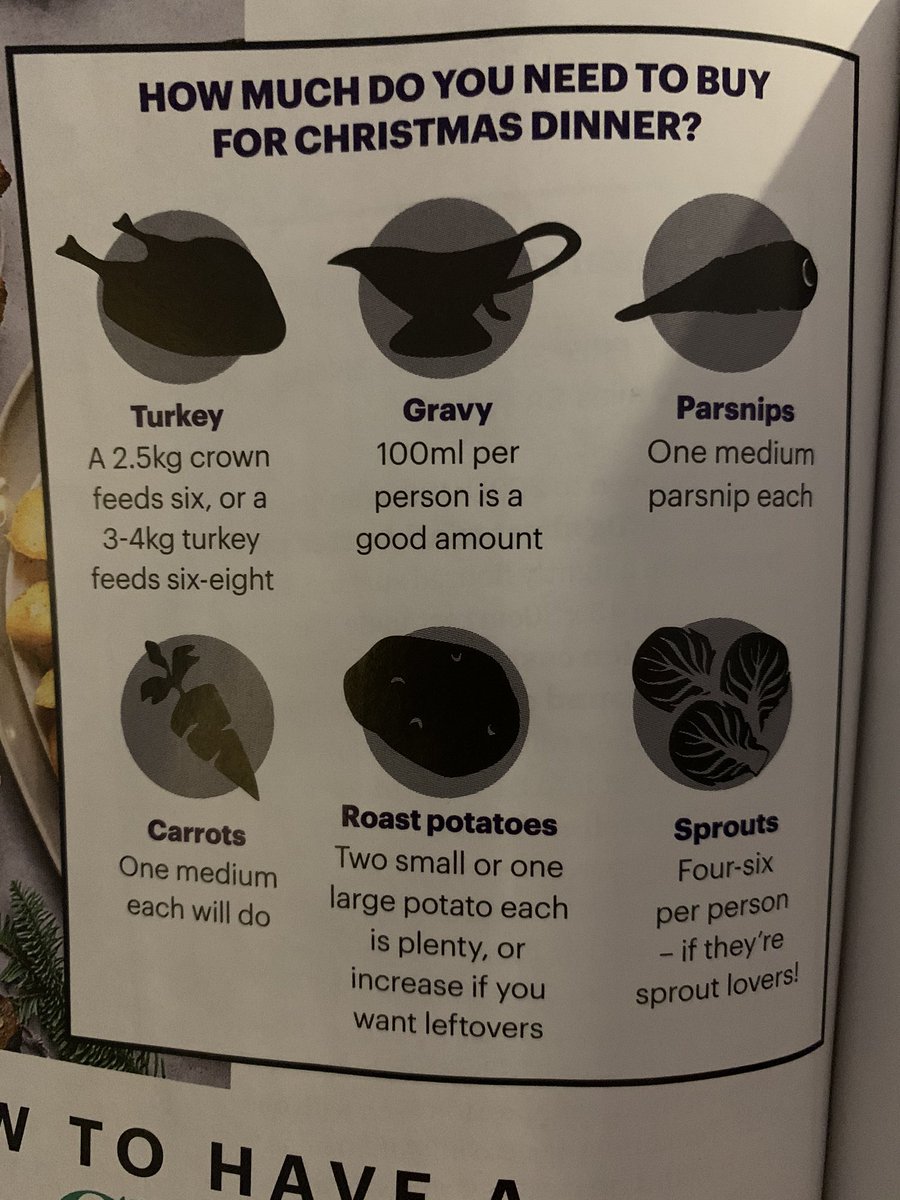 ‘Two small or one large potato each is plenty, or increase if you want leftovers.’

And this is exactly what people made of that.

This was written by either

b) someone in an acrimonious and loveless relationship with no fortitude who is trying to force the other to call for the split.

No sprouts
At least 8 potatoes

Actually a food crime. It’s a 5 roast potato minimum, with the option to have at least 2/3 more from the ‘extras’ bowl.

And no one I know wants one whole parsnip to themselves!

Such was the outrage that BBC Good Food felt compelled to ‘show their workings’ but it didn’t help much.

There’s been some heated Christmas dinner debate today, so here are our workings. Rest assured there are plenty of us in the Good Food offices with giant festive appetites who’d up the quantities too (particularly the gravy) 😉 We love how passionate you all are about potatoes! pic.twitter.com/r6ZukyfQgI 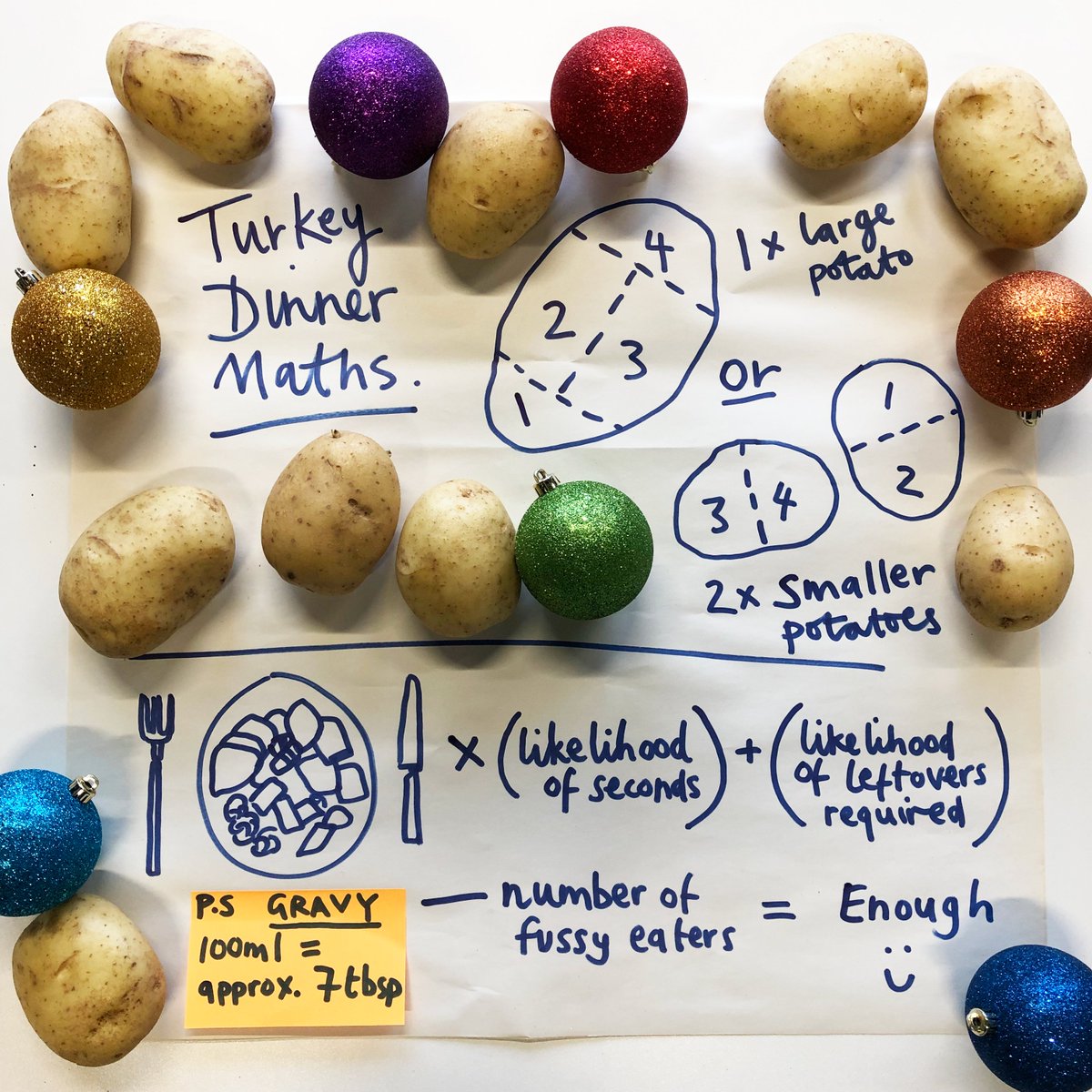 I think they’re going for one potato = four roasties per person…but is that even enough? People really bloody love potatoes

25 funniest Christmas tweets of all time