Sacked defence secretary Gavin Williamson is unlikely to be a part of any government any time soon, but never let it be said that he failed to make his mark during his 18 months in the job.

Just not in the way he – or any sentient human being – would have liked.

My favourite Gavin Williamson story is when he decided to pardon two ferocious army dogs following a campaign by The Sun and turned up to do the photoshoot only to find them ready to rip his throat out, so had to be positioned a longggg way in front. https://t.co/gj5yumhmag pic.twitter.com/402LkQBCfW

As Gavin Williamson has been fired, let us remember all the good things he did in office: Specifically that time he looked like he had some flags on his head. pic.twitter.com/7T3ab2BlZs

For this to be your most famous soundbite …#GavinWilliamson pic.twitter.com/zNzDaQ1iyK

We may never again see such heavyweight encounters…https://t.co/0yfIUO06dT

When Siri interrupts as you're delivering a statement to Parliament… pic.twitter.com/NDsNUJDPV3

Is it just me or is Gavin Williamson asking the US Ambassador to visit is just like a boy at school repeatedly asking a mate if he can be his best friend #InsideTheAmericanEmbassy pic.twitter.com/0ztsU3LGld 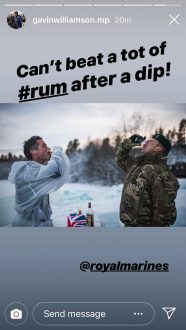 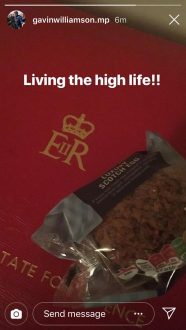 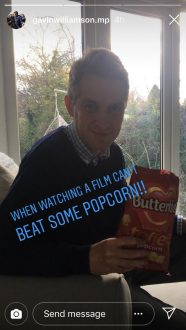 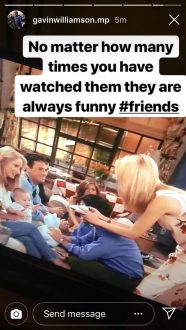 Defence Secretary Gavin Williamson has been sacked – the 17 best reactions