Inspired by the success of Super Mario Bros –  YouTubers Douggy Pledger and Osysmo have created an EastEnder’s version where you get to play as a drunken crack pipe smoking Phil Mitchell that fights his way through Albert Square.

In the film a 16-bit Phil runs through Walford, gathering scotch eggs challenged along the way by adversaries such as Ian Beale, Dot Cotton and Sharon.

The duo’s previous Mitchell tributes include; 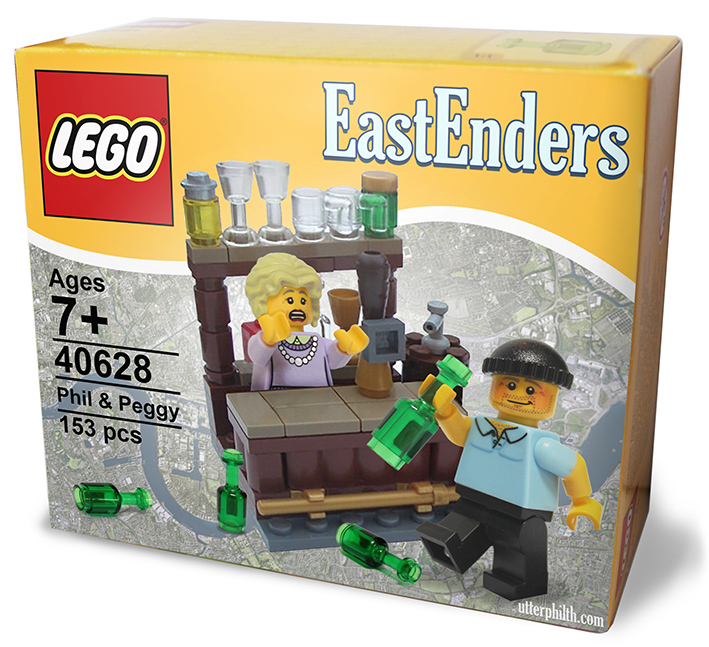 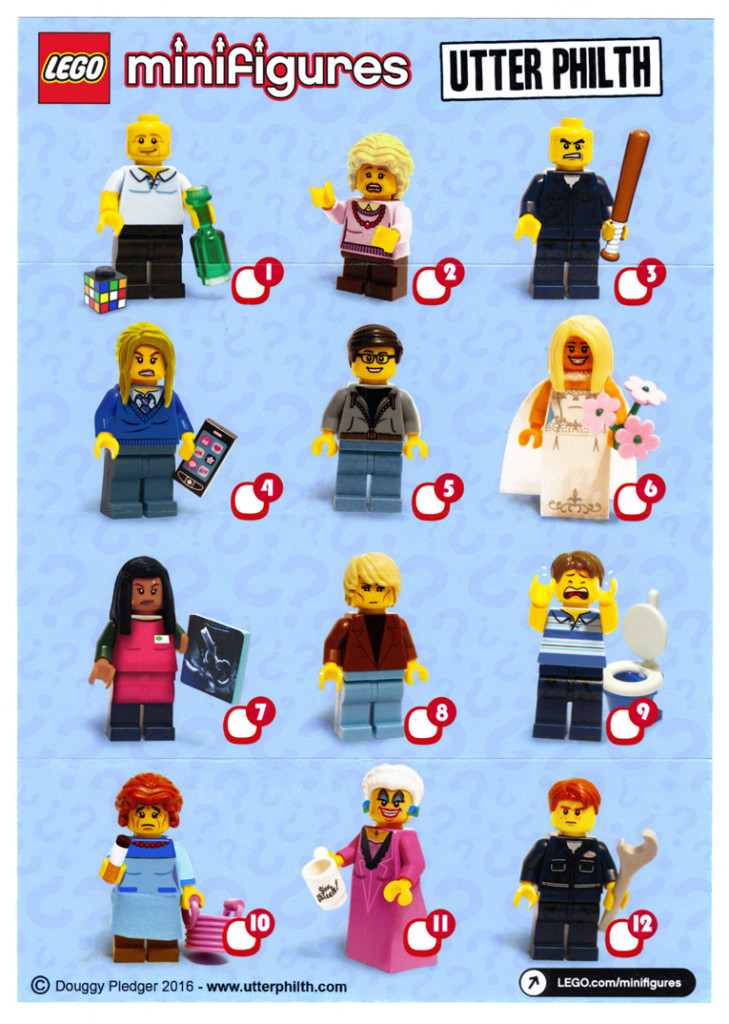 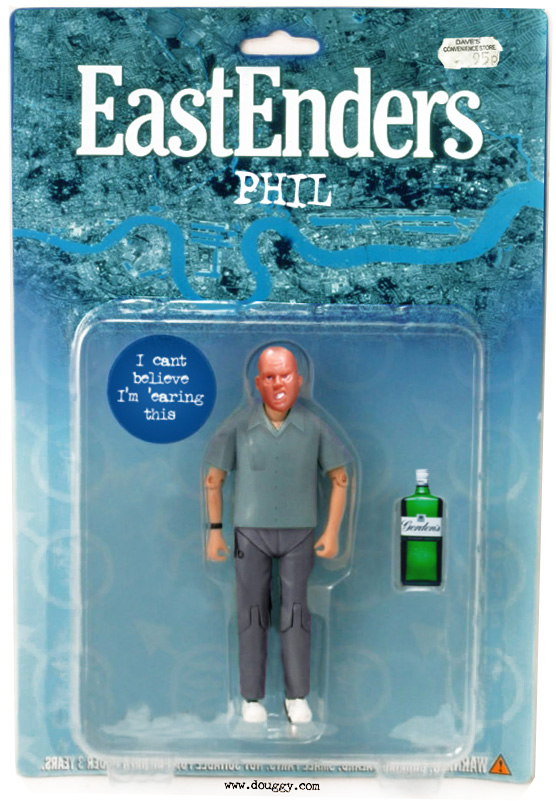 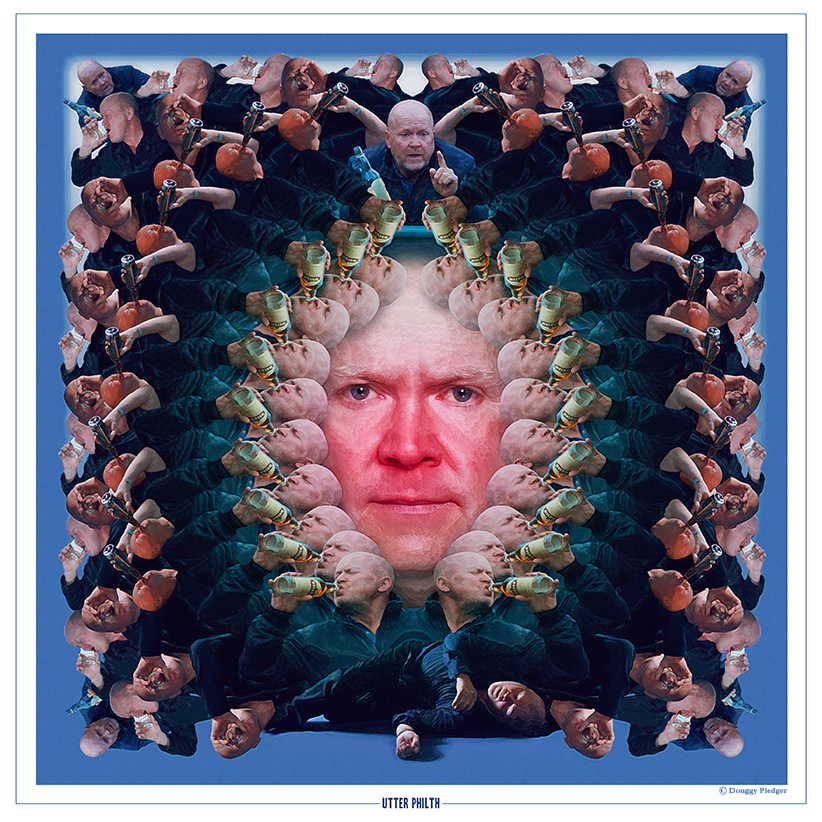 Speaking exclusively to The Poke Douggy said “I start doing these photoshopped images about 15 years ago, just to stick up in the office as a joke. Over the years I noticed Phil was cropping up on the odd funny picture floating around online so I decided to go do a bunch more of my own. I met Osymyso in 2001 and used to go to all the Bastard nights he DJ’d at, he was famous at the time for his ‘Pat and Peg’ song so we’d both been dabbling in messing around with Eastenders, despite the fact that neither of us watch the show. Nowadays we just skip through the episodes and pick out Phil’s bits. Which in itself is quite weird as we only know Eastenders from Phil’s perspective.”