It’s been another long week – unless you’ve been on holiday, obviously – so here are 9 of our favourite comebacks from the last seven days to take the edge off just a little bit.

Mock the Week deserved to be cancelled https://t.co/jIpFItV6EH via @spectator

Still, at least I didn’t bail on it after two weeks and fuck off to my house in France, eh Andrew? All the best! X https://t.co/3vrrNScixv 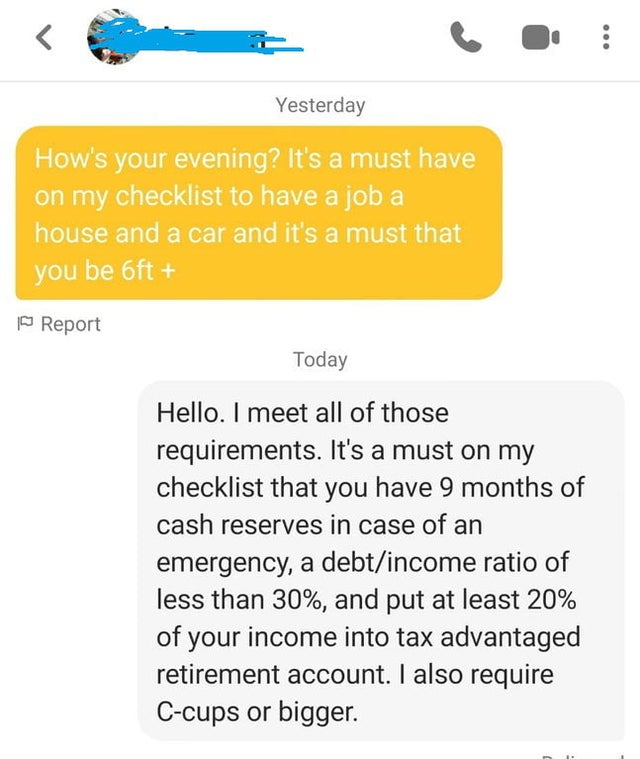 3. ‘Poor Frank didn’t know what he was in for after leaving his review’ 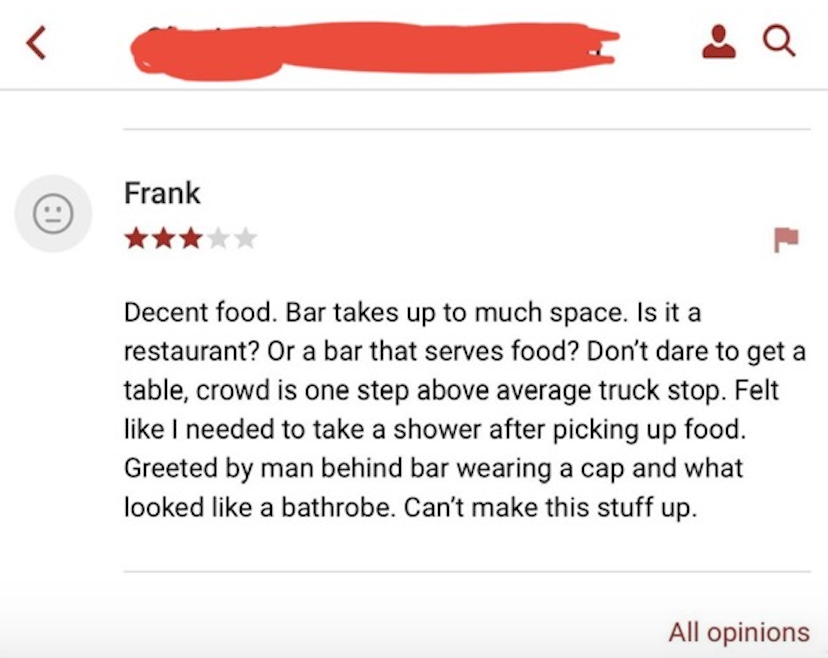 real marriage is when seatbelt pic.twitter.com/flKAAEUfXM

By age 30, you should have a group of friends that talk business, money, and fitness, not politics and pop culture. 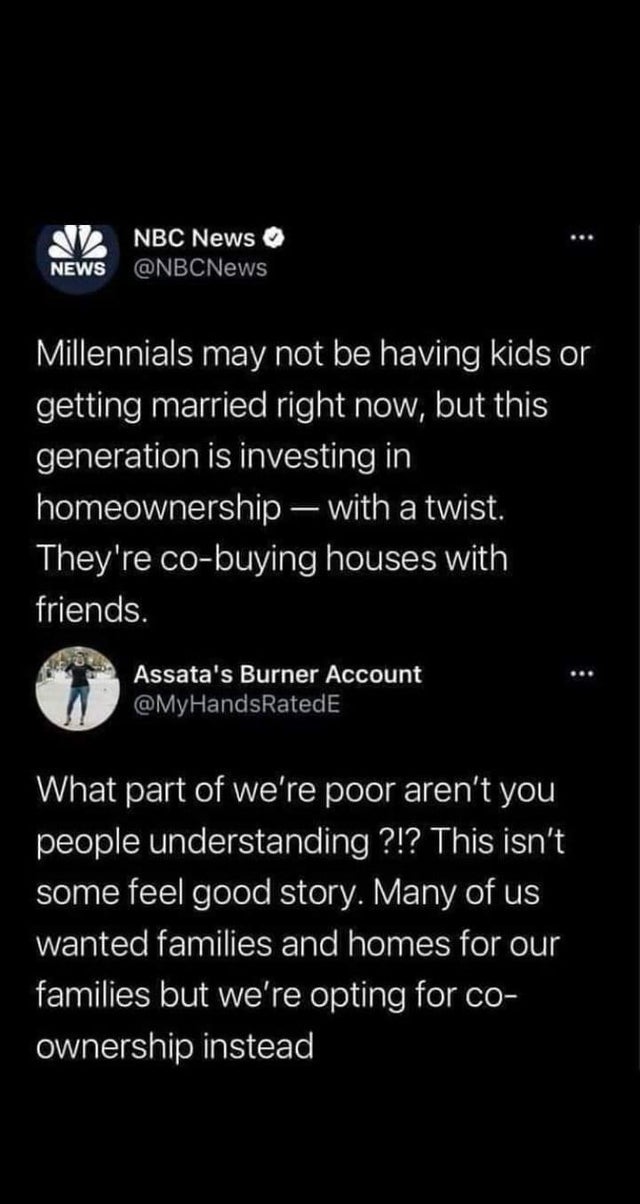 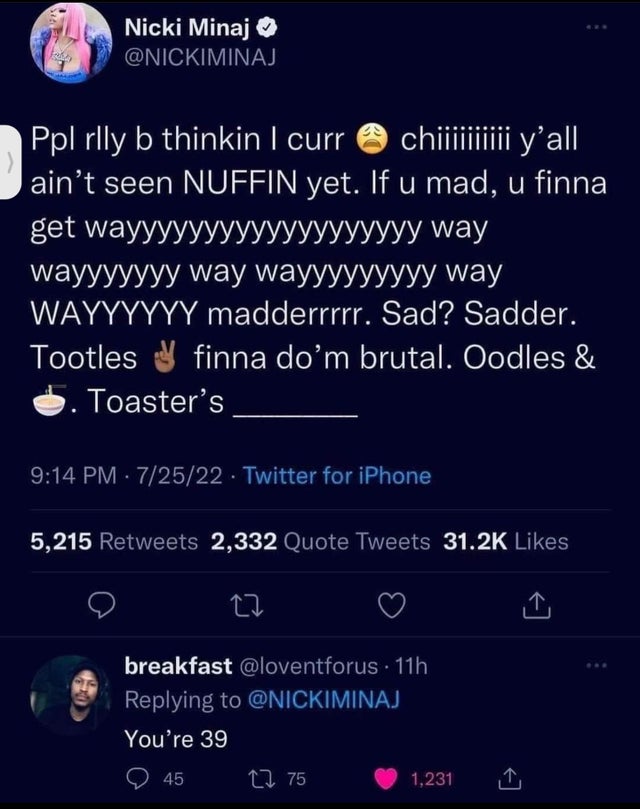 Lauren Boebert says if the assault weapons ban is passed, people in America will start eating their dogs because that’s what happened in Venezuela. pic.twitter.com/Wrxk14uIHD

I think I know why her restaurant closed down 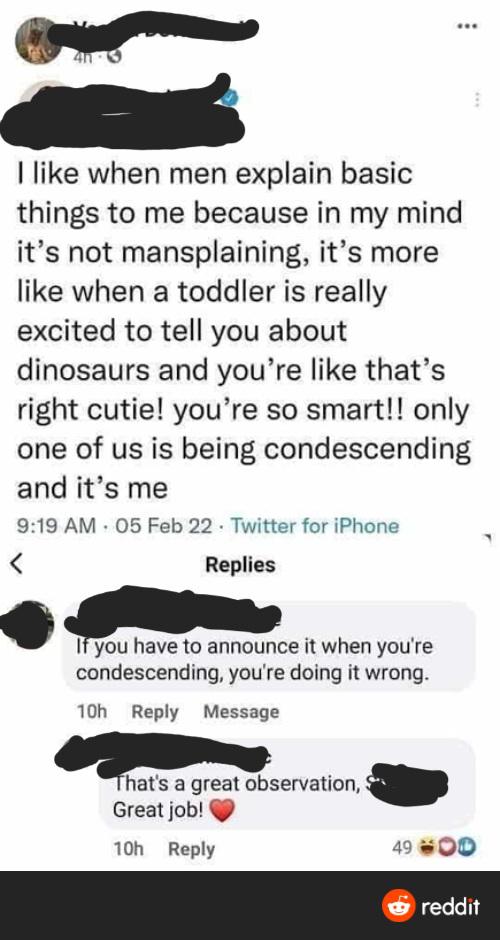