Over on TikTok, LGBTQ+ ally Addison Foskey has shown that bigotry doesn’t always win. When somebody vandalised the Pride flag that had been on his lawn, Addison posted this pledge –

TikTok users saw what had happened and how he intended to fight back, so they began donating flags to help out.

After a live broadcast in which flags were dedicated to TikTok users and their families, including many who had donated money to help decorate the yard, this was what it looked like.

@addison.foskey Thank you to everyone who dropped into the Live!! It went AMAZINGLY well!!! Might do it again tomorrow, weather permitting! #live #love #lgbtq #rain #rainbow #clonedsim ♬ original sound – ClonedSIM

People – though presumably not the unknown bigot – loved the effect, and the message behind it. 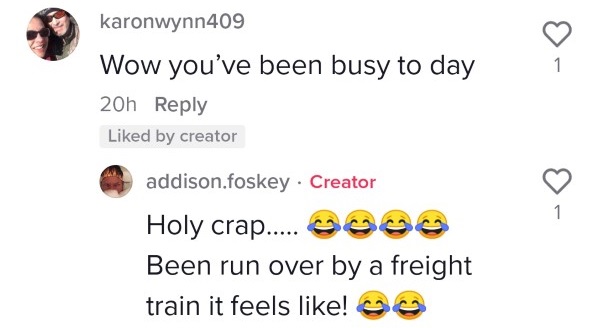 Someone made this great point about the weather.