You could be forgiven for forgetting that Piers Morgan is back on the telly with his nightly show on Talk TV and it’s fair to say it’s not exactly pulling up trees, ratings wise.

We only mention it because the show’s producers got in touch with Jack Monroe – the @BootstrapCook – to ask about appearing on the show.

And the writer, author and campaigner against poverty had the perfect response, beginning with this.

Those screenshots in full. First, the invite. 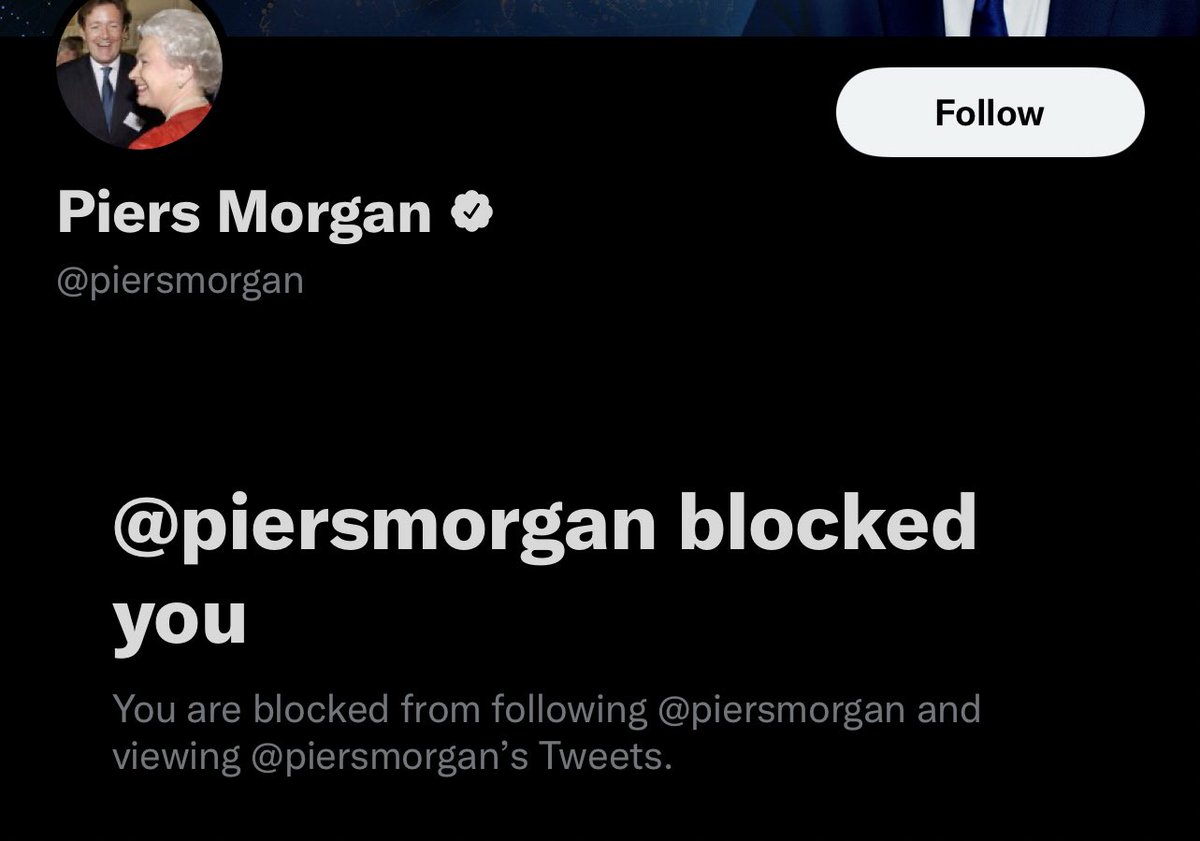 Jack then later filled in some of the back story and it just gets better and better.

(There is a masochistic part of me that is a tiny, tiny bit tempted, though. I’m not sure he’d enjoy it!)

Seeing as people are tagging him so he’s likely to see this now, I just want to provide some context. Piers blocked me because I said fuck (or something like it, it was about 7 years ago!) in a robust conversation. He called me foul mouthed and unladylike, and blocked me.

It didn’t end there, though. He went into a massive, disproportionate tantrum saying I was ‘barred from his show for life’ (he was presenting GMB at the time, and lo and behold, every time their producers called to book me, I’d be mysteriously cancelled for no reason. For years.)

I did do a few appearances in his absences – when Richard Madeley and Jeremy Vine were standing in, I think. But any time Piers was fronting, I was out. Sometimes with half an hours notice, having booked and paid for childcare and got up at 5am for tech checks.

In the end I asked them to stop calling me til he’d gone. They would laugh nervously and say ‘he’s never going to leave this job…’

WELL. It turns out I’ve sat on the GMB sofa more times than Piers has in the last year or so, so who’s fucking laughing now?!

That old saying about being careful who you trample on to get to the top? Inject it into my uncouth, foul-mouthed, non-binary, utterly unladylike heavily tattooed VEINS.

(Back to my emails now. They’re throwing up some absolute corkers!)

One person picked up on this part of the invite in particular.

I do have an excellent boiled ham recipe

And just in case you were wondering …

Don’t. These folks need deplatforming, not free promotion. No matter how much you might be able to rip him to shreds, you would be unnecessarily flattering his viewing numbers.

Oh I wasn’t serious, I’d rather peel my eyes out with a rusty miniature teaspoon