With book sales of more than 500 million worldwide, you could throw a stick and hit seven Harry Potter fans – though we don’t recommend it – especially as they’re mostly children.

One fan stitched her Harry Potter misunderstanding, and we doubt there’ll be a better one.

It wasn’t even just the US that thought Filch had carte blanche to drop-kick children.

In related news, next time there’s a trolley buffet on the train, just ask for Jelly Slugs and see where it gets you. 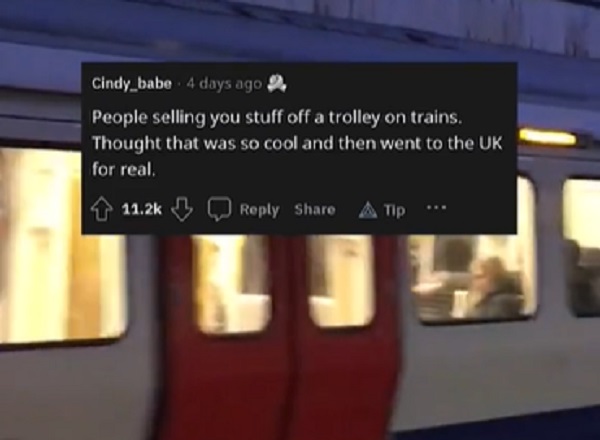