Everyone loves a good comeback and here are 9 of the funniest and most brutal from the last seven days.

The yrs haven’t been kind to her unfortunately

Oh Darren they have. The people I’ve met, things I’ve seen, memories made… oh, I see you you are just talking the reality of life. Lines made up of all of those things which I cherish.Poor you not to have them. https://t.co/E9I83fTImT

‘If I was on an English team, I would boycott it!’

Foreign Secretary Liz Truss says if an English team makes it to the Champions League final in St Petersburg they should boycott the match.@NickFerrariLBC pic.twitter.com/sfq21y43M0 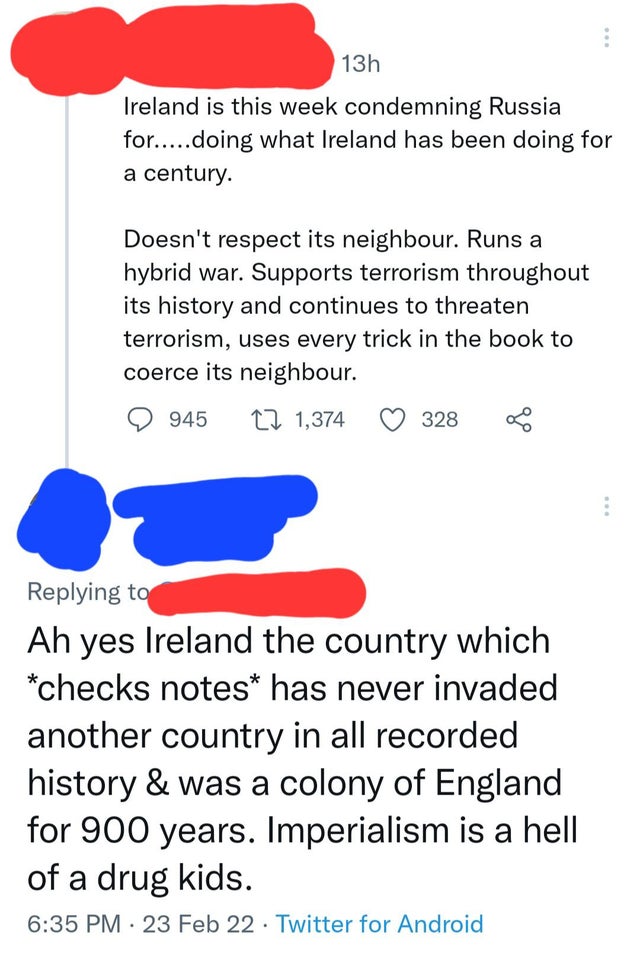 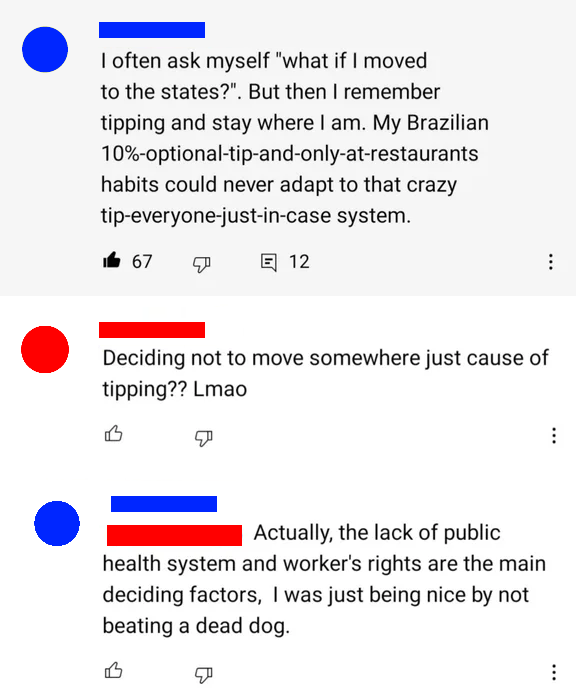 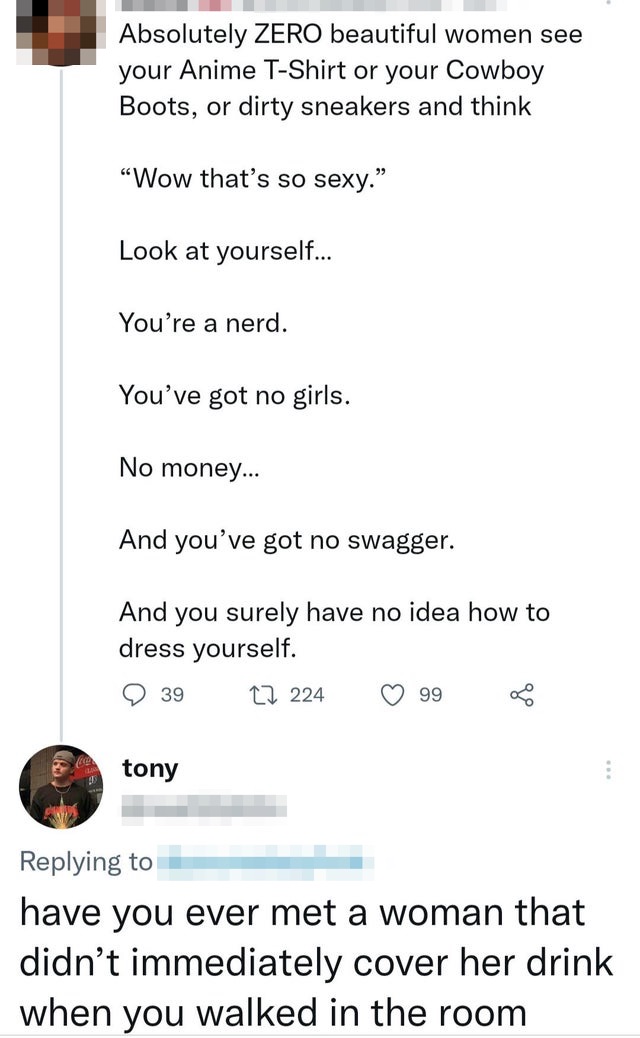 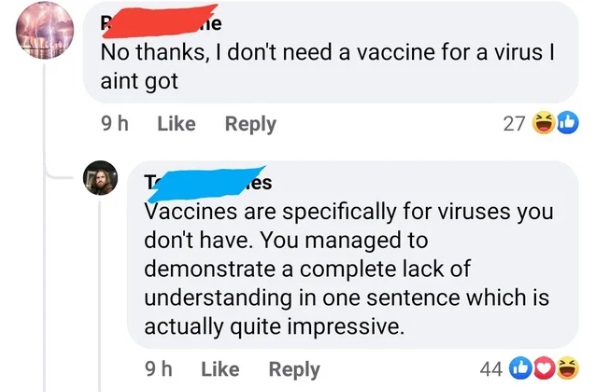 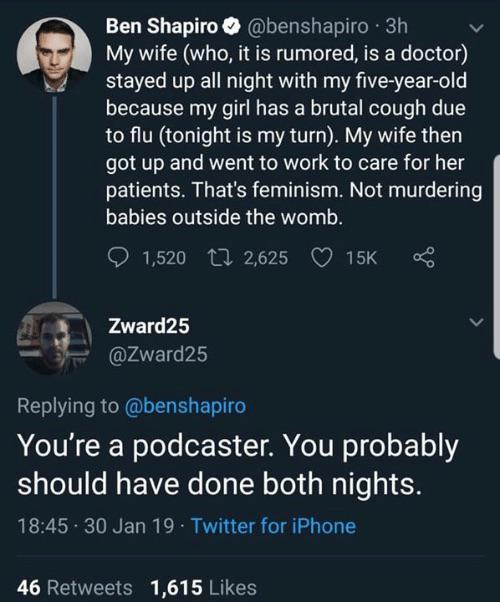 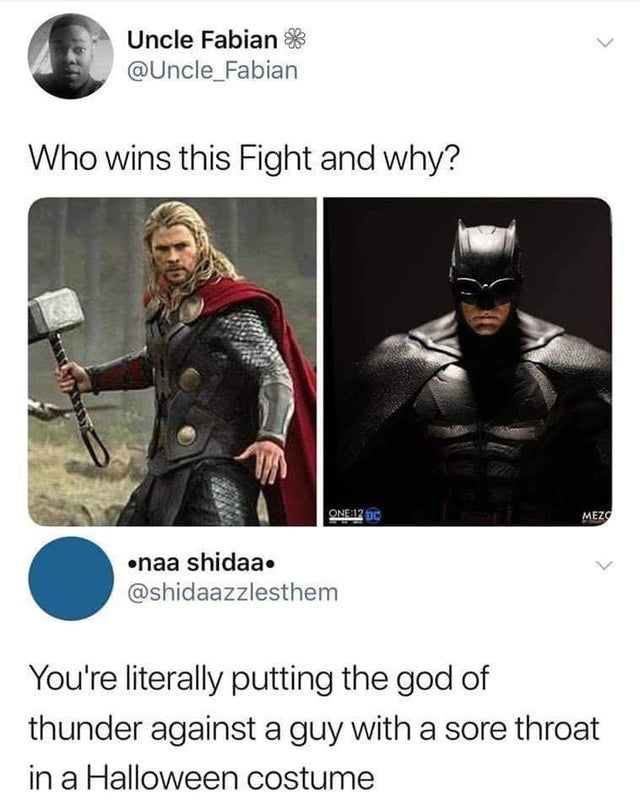