The Sun prefers not to give too many (any) column inches to Boris Johnson’s current difficulties, for reasons we don’t need to go into here.

So much so that a few days ago, when everyone was talking about ‘partygate’, Rupert Murdoch’s paper led with this important news about a professional dancer on Strictly Come Dancing. 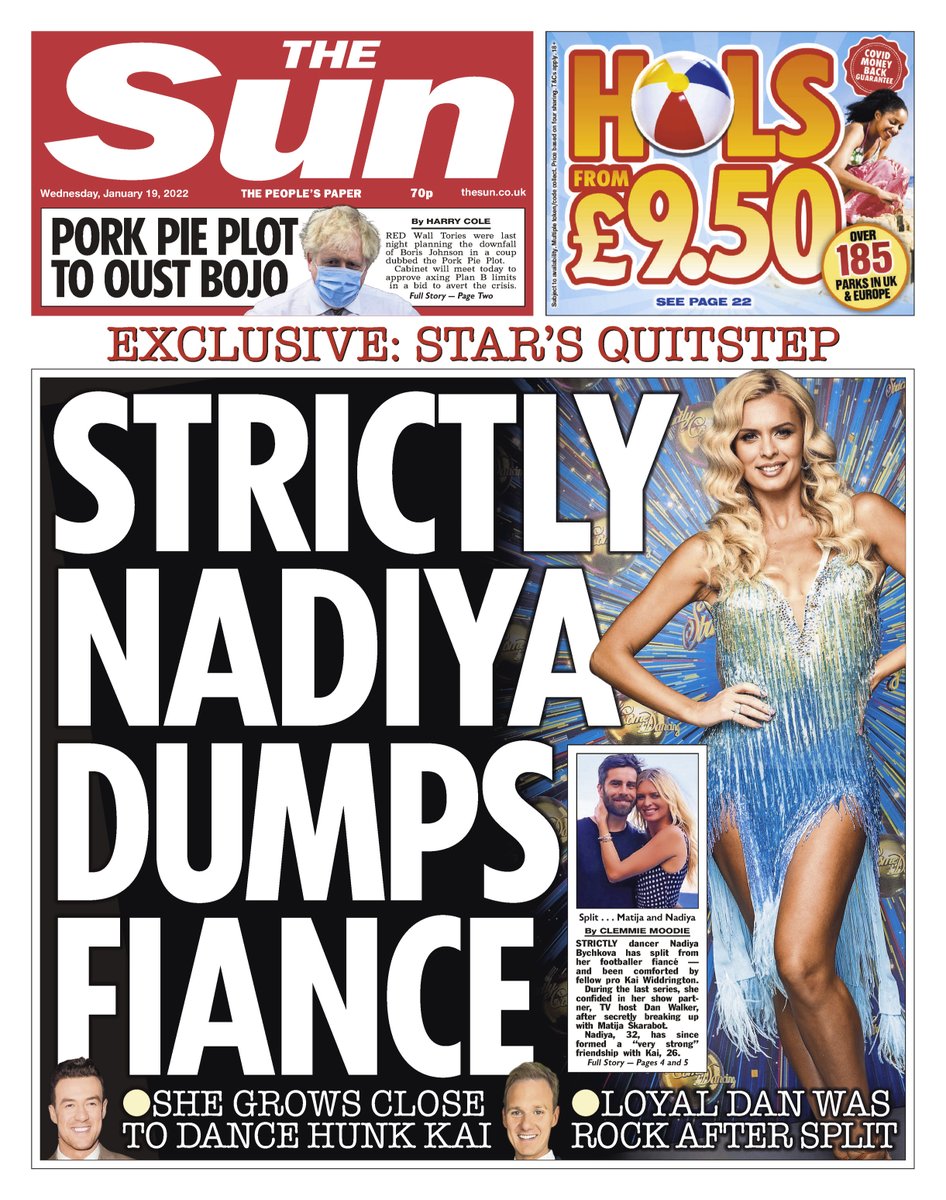 We only mention this because today the paper actually has led with Johnson. But that’s about the only thing we can be sure it’s saying because, well, look. 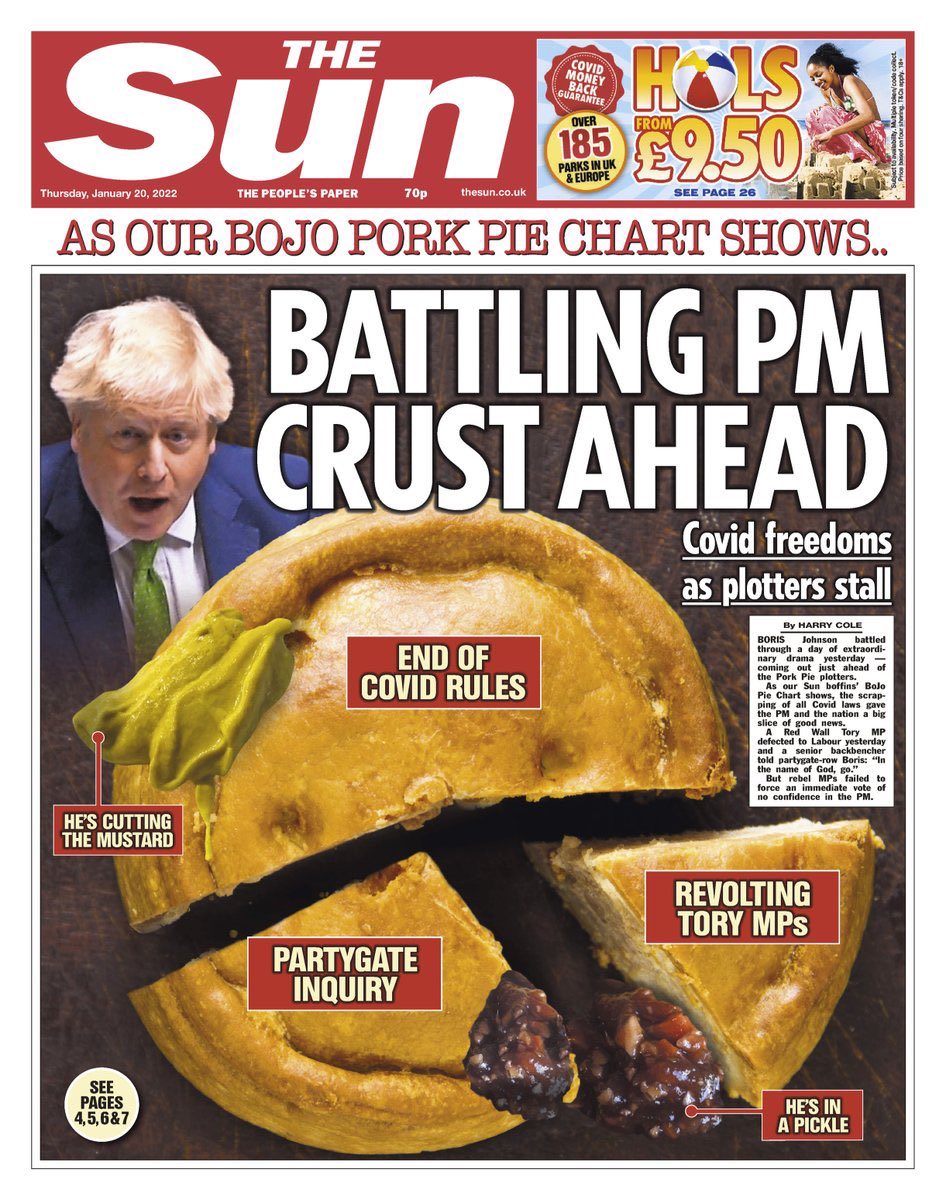 No matter how long we stare at it, it’s still not making sense. And it turns out we’re not alone.

Bold of the Sun to let a guy who's been awake and doing speed for four days straight put the front page together pic.twitter.com/zOk3jC7PTe

A team of experts try to determine the play on words that underpins the front page of The Sun. pic.twitter.com/3kvS0OtP7r

Late to this but what – and I wish to make this clear – in the name of holy fuck are you babbling about pic.twitter.com/IsHH4Fd2hn

Forget for a moment David Davis, this Labour MP had the funniest Boris Johnson takedown at PMQs