The There I Ruined It YouTube channel does what it says on the tin – ruins stuff. Namely, your favourite songs.

Past hits ruined by the creator behind the chaos, Dustin Ballard, include –

Queen’s Another One Bites the Dust ft. Pee-Wee Herman

And then there was this.

For the start of December, however, they’ve mashed together Mariah Carey’s All I Want For Christmas with Twisted Sister’s We’re Not Gonna Take It.

They describe it as –

A gift to everyone who endured the channel this year. 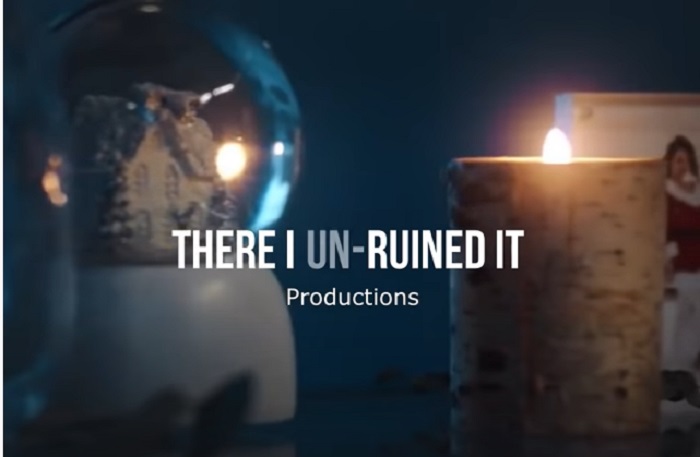 Only 15 seconds in, and this is my favorite Christmas song of all time.
. Duke

I will buy stuff from any store that has this going on a perpetual loop.
Jose Lara

You’ve saved the annoying part of the year called Christmas for me. Thank you so much for that, mister.
siebensunden

I’ve liked both these songs for years…and I like this one too! Who’d have ever thought these would mix well…. 😀
Supergoon1989

Finally, someone named James Thatcher had this seasonal message.

Source There I Ruined It Image Screengrab