We’ve featured a few stories of late from people who were treated unfairly by their bosses and responded by giving them exactly what was coming to them.

But few of these tales, if any, are quite so satisfying as this one which has just gone wildly viral on Reddit.

It’s the story of someone who was sacked for not pulling their weight – despite, by all accounts – doing the exact opposite, and the fabulous belated revenge they wreaked upon them a few years later.

‘I just deleted thousands of hours of work from my old job,’ said Redditor This_Manner_256 on the subReddit ‘anti-work’. 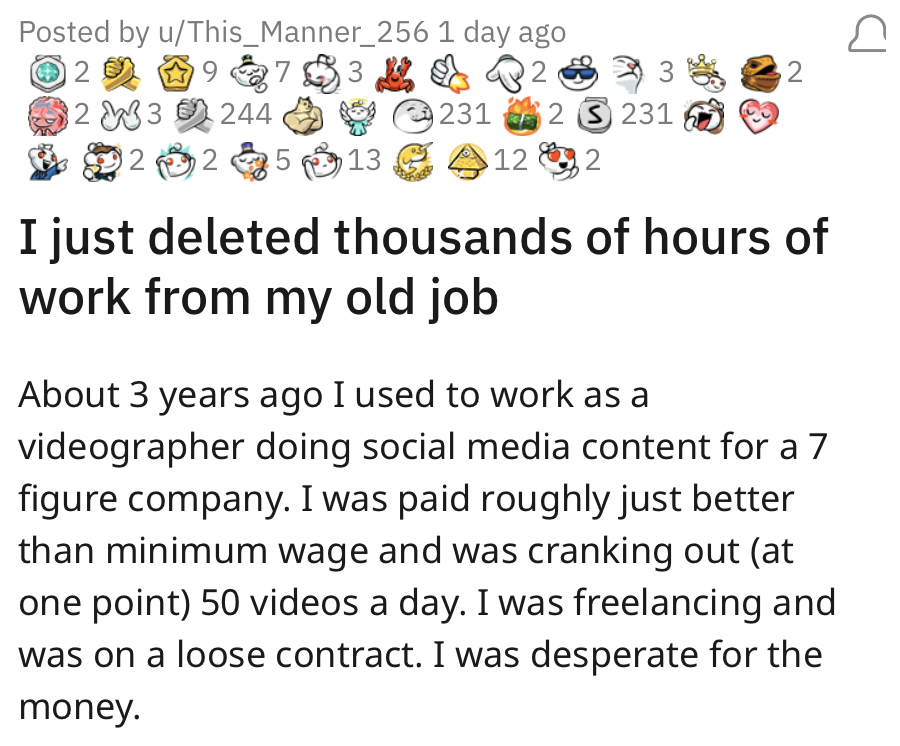 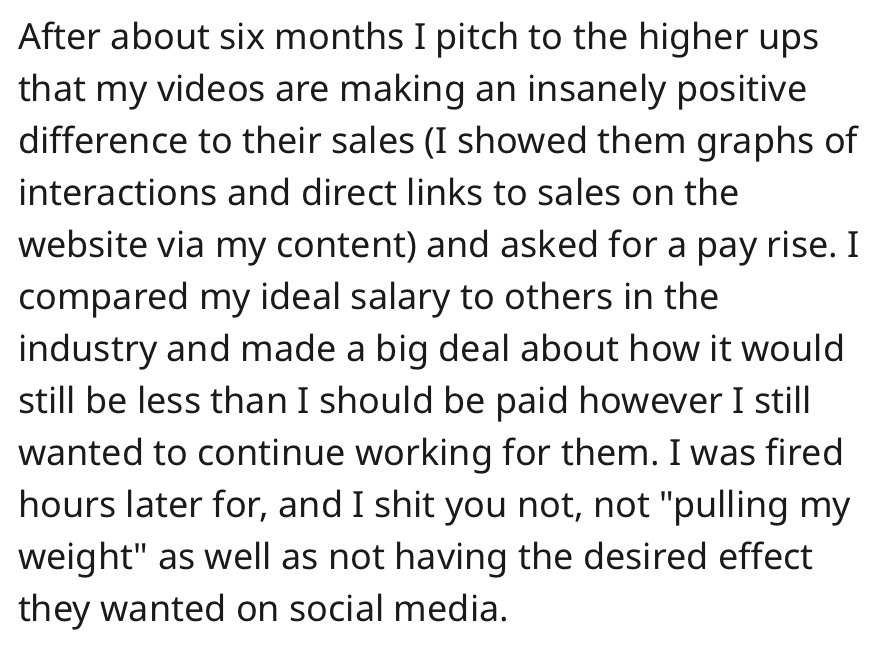 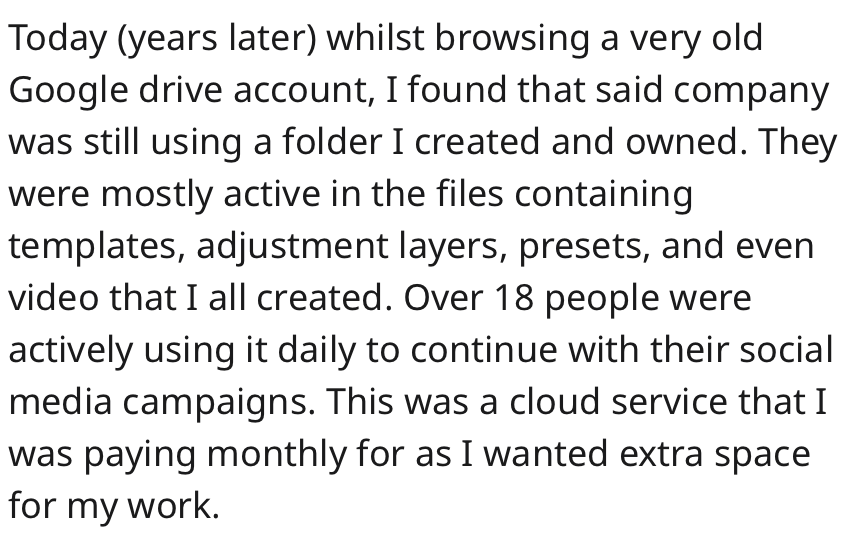 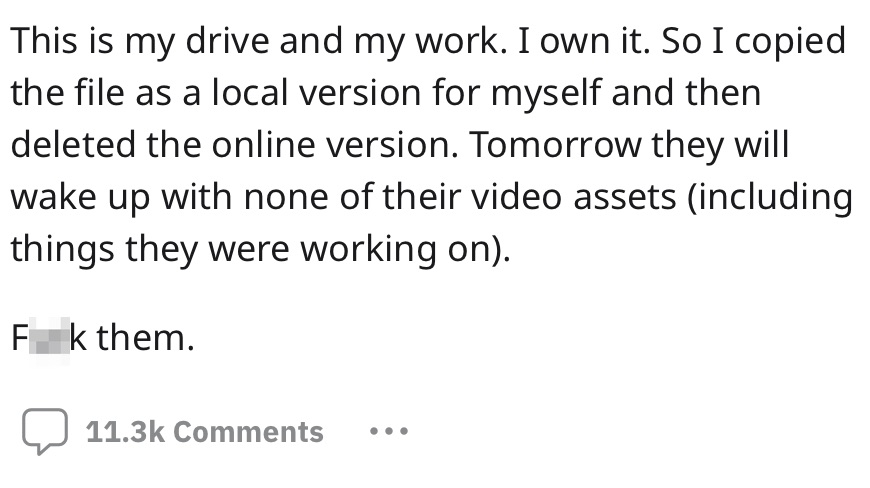 And it got the whole of Reddit cheering. Here’s just a flavour of the love people had for them.

‘Been on this sub for a while but this is possibly the best thing I’ve read. You really f–ked them here. I hope this hits them severely hard. Good job OP, if everyone acted like this we’d have no need for this sub.’
hunotmone

‘I swear some boomer at your old job is gonna say, “We’ve been hacked by RUSSIA”. No, that’s not this situation. You’ve been lazy, cheap, and ignorant, now the consequences.’
polksallitkat

‘This is litteraly anti-work.’
BubulleW

‘This sounded very illegal until I read that: ‘This was a cloud service that I was paying monthly.’

This person had a bit of extra advice, just to make sure there was no going back.

‘Unfortunately both Google Drive and Dropbox keep files around for 30 days so you can easily undelete stuff.

‘If you’re the owner and not them, maybe they won’t have access to the undelete functionality. I’m not sure there. I actually think you could have just removed their access and it would have had the same effect. Just make the whole drive private, since you’re the owner.

‘Turns out you’re right! I’ve done exactly that just to be safe.’
This_Manner_256

And it prompted this person to share a similar story which people loved almost as much.

‘I had something similar happen on one of the first video editing gigs I booked years ago, it was a church outreach program that wanted me to edit some footage that they had another videographer shoot (should’ve been a red flag that they weren’t using the guy who shot it).

‘So I did the work delivered a final video and they shorted my check. It was supposed to be $500 but they only gave me $400. When I asked them about it they said “Well, I’d be willing to pay more if you were a professional editor” So I was pretty pissed.

‘I went through the entire flagging process on youtube and when I got to the end it said I couldn’t flag the video because I owned it. They were still using the upload to youtube that I had sent them for approval. So I took it down and left them with a broken link and I have never seen that video on the internet again.’
ZachGeorge