Twitter and Reddit user – Jaythechou – has come up with a simple concept to spread joy and entertainment to social media – he photoshops Paddington into film scenes, and has been doing it every day for 203 days, at the time of writing.

Some are beautifully subtle, others are larger than life – but all are skillfully done and a lot of fun.

We thoroughly recommend you check out his work for yourself, but in the meantime, here is a top ten, as voted by us. In no particular order …

I Photoshop Paddington into another movie until I forget: Day 189 pic.twitter.com/RVhcVb02Vc 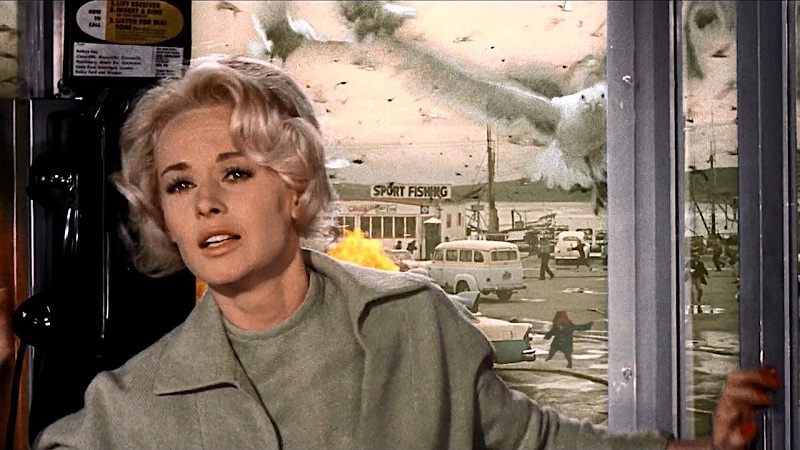 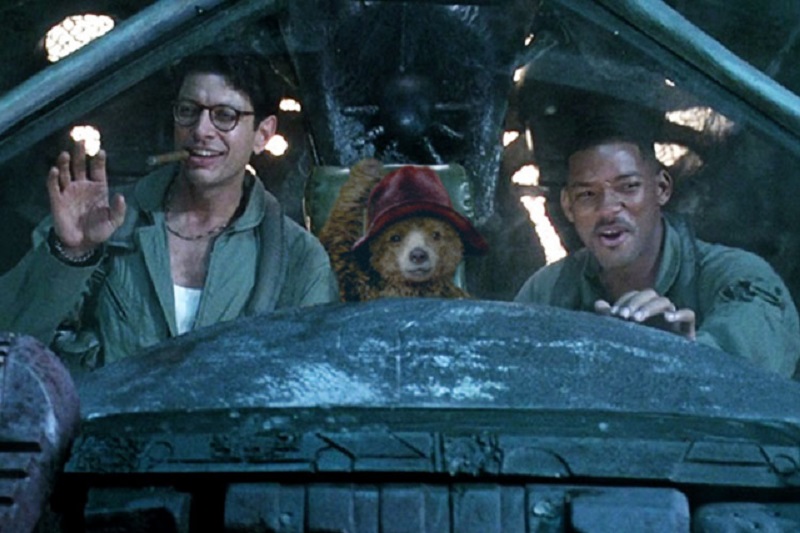 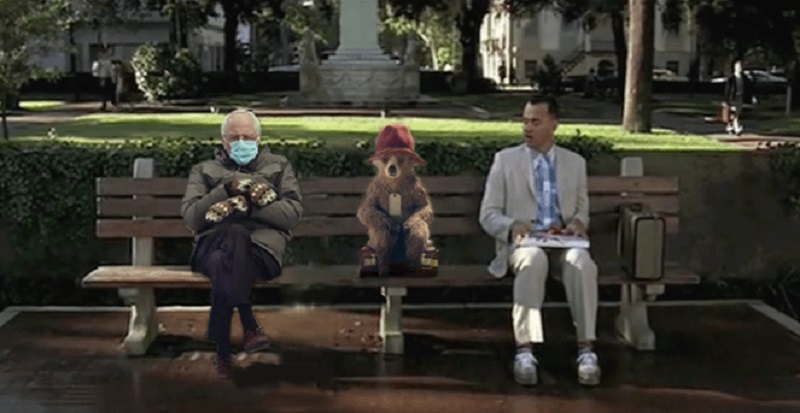 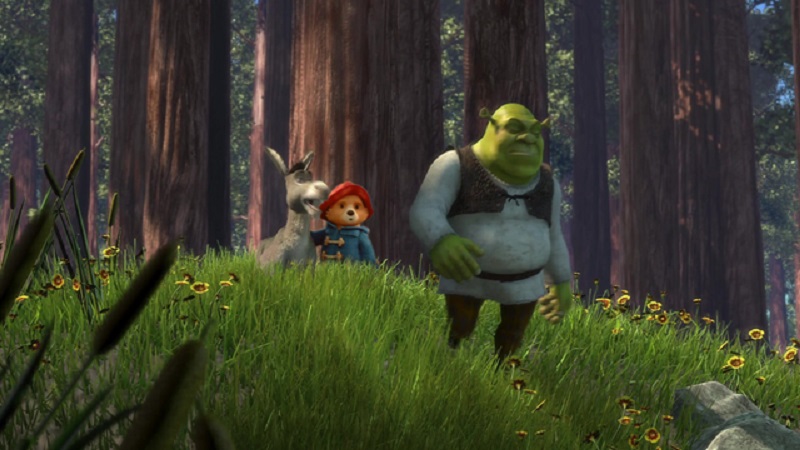 I Photoshop Paddington into another movie until I forget: Day 181 pic.twitter.com/bcOq8HTlxc

7. The Silence of the Lambs 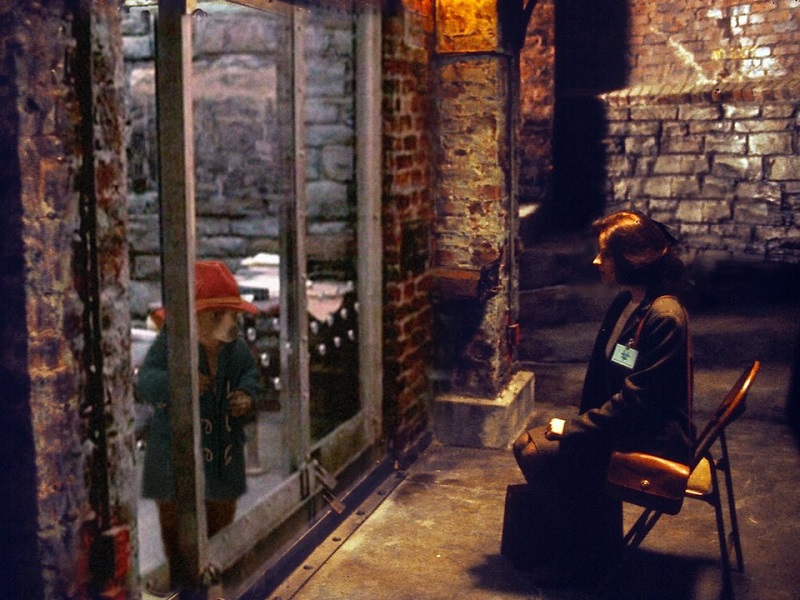 I Photoshop Paddington into another movie until I forget: Day 191

Thank you for the follows! pic.twitter.com/5DBURVMOck 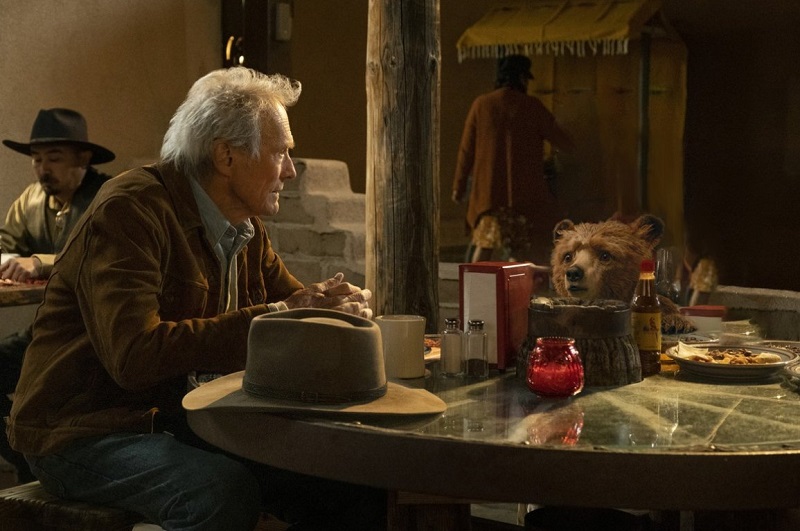 BONUS: If the Wachowskis ever make this, we’ll be first in the queue.