You’d have thought there were enough people mocking Fox News presenter Tucker Carlson without his own broadcaster joining in.

But the right-wing talkshow host suffered the most unfortunate on-air self-own after he appeared on screen with the following caption.

It went viral after it was shared by CNN’s Ana Navarro-Cárdenas because, well, look.

This is a real caption.

If the shoe fits…. pic.twitter.com/xlqdiunaiq

It was presumably a mistake rather than a Fox News insider having fun at his expense.

Just in case you’re wondering, the caption was presumably intended to refer to General Mark Milley, the Chair of the Joint Chiefs of Staff who Carlson was busy criticising on the show.

And it appeared to be not the first time this sort of thing has happened, according to @TyMurphy19 who responded to @ananavarro on Twitter. 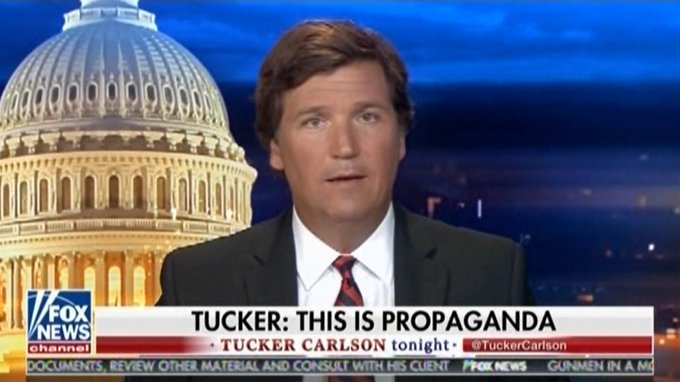 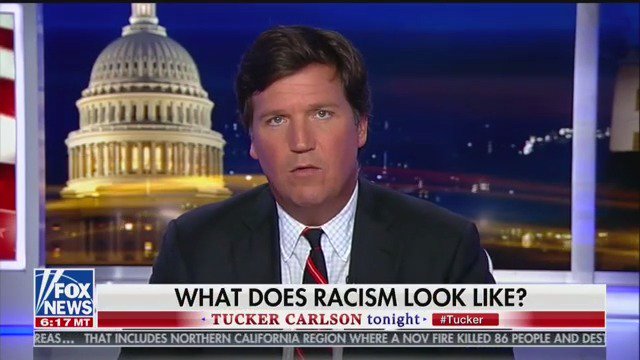 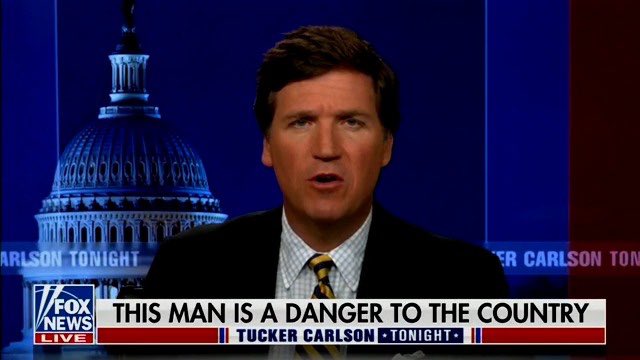 And it took us back to this Tucker Carlson moment from last week which made us smile.