Eric Trump is the gift to facepalming that keeps on giving. He has managed to stuff his mouth with his own feet on numerous occasions in his attempts to justify his dad’s terrible behaviour.

On Trump Sr’s nickname for a part Native American politician. 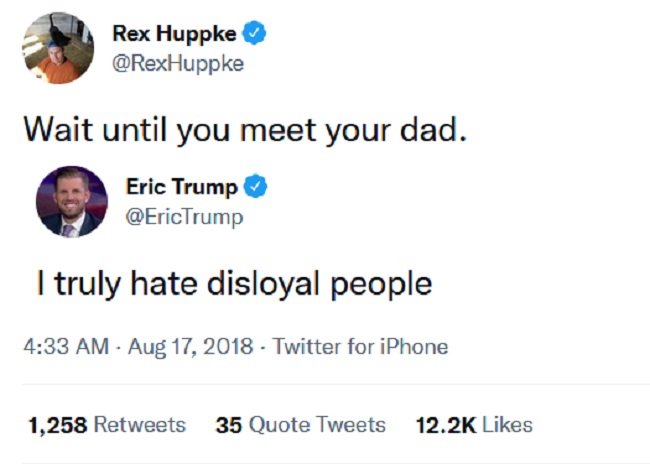 On the disgraced Ghislaine Maxwell. 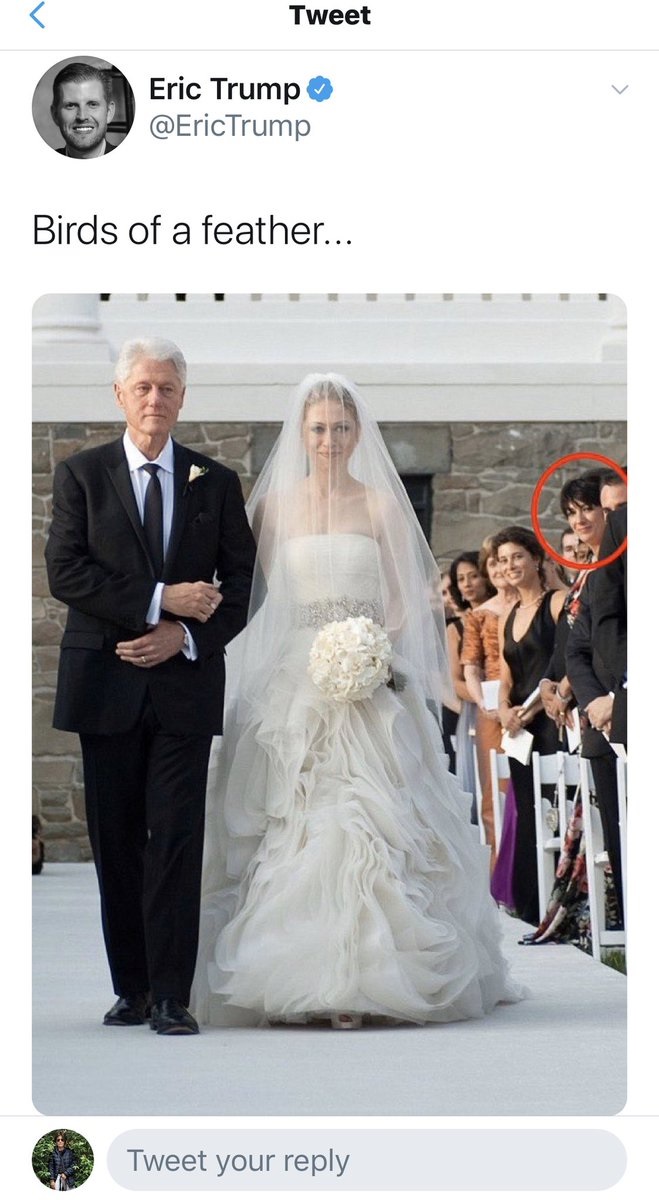 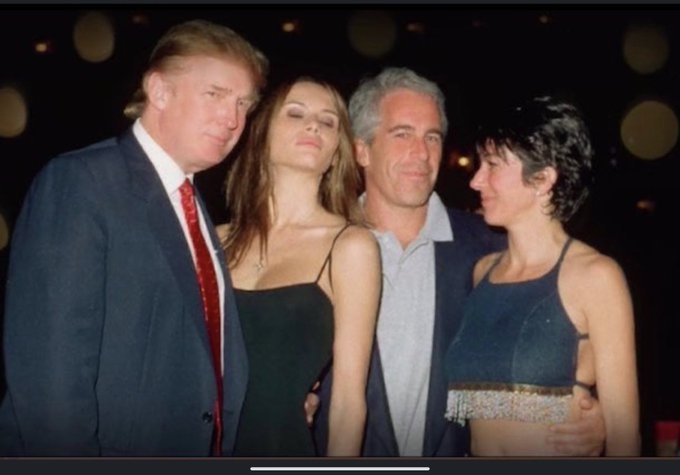 Maria Bartiromo asks Eric Trump about Nicki Minaj's balls tweet and he characterizes the backlash to it as an example of how "the way the left is treated versus the way the right is treated isn't even comparable right now" pic.twitter.com/FKP7eGP7zP

“They are trying to cancel everybody.

It’s amazing the kind of unjustice [sic] in this country. And America was always this country that stood for equal weights of justice on both sides.”

Is he talking about the way the left ball is treated compared to the right ball? I've always thought testicles were one of the few genuine BOTH SIDES issues. https://t.co/vo6cBCxgoZ

Where the GOP is at in 2021: A formerly respected financial reporter and the son of a former President are discussing the testicles of the friend of the cousin of a singer on national television. https://t.co/vyYs6Ww6SE

Eric is still awaiting the appearance of his own testicles, so maybe not the best commentator on relative size.

It’s pretty wild that anti-vax nonsense is seen as just the default position of “the right.” I don’t know anything about NM’s politics. It’s an extreme own goal to be like, “This person said something stupid. Clearly they’re on our side!” https://t.co/ip8wgqpdAo