9 of the funniest and most brutal takedowns of the week

Everyone loves a good comeback – well, apart from those on the receiving end, obviously – and here are nine of the best from the last seven days. 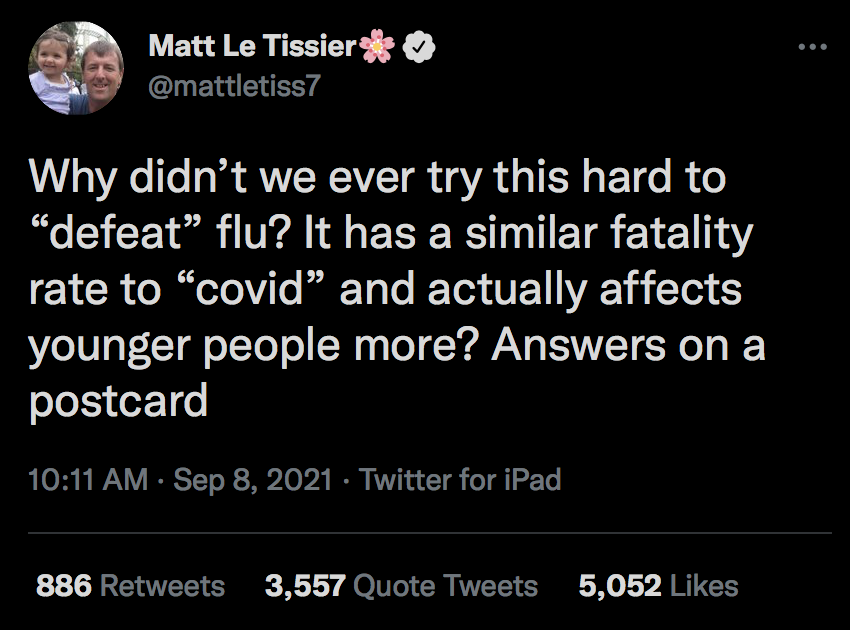 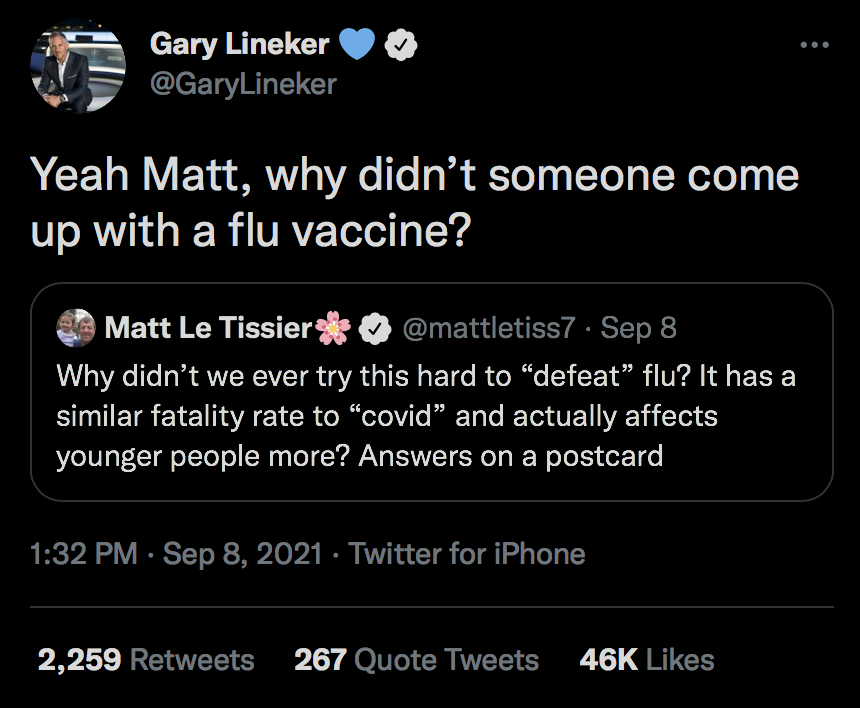 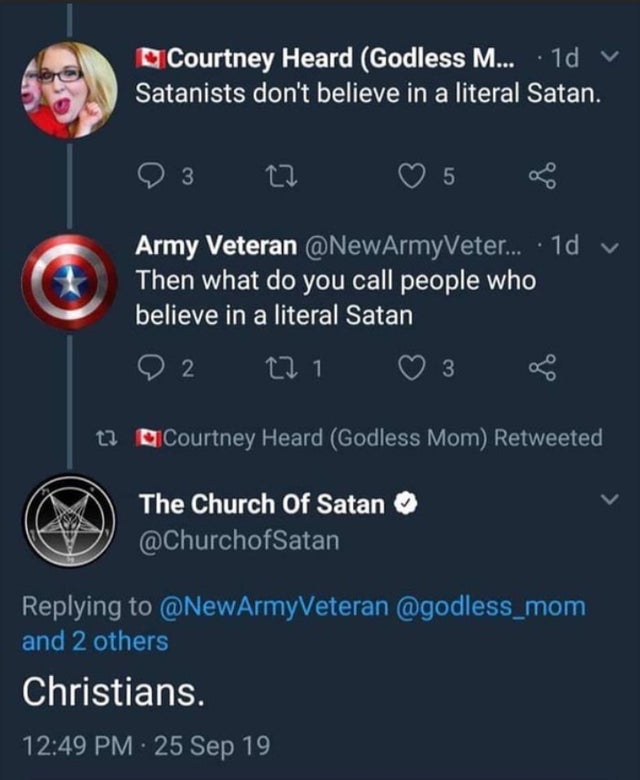 3. ‘Perhaps if they had included a map’ 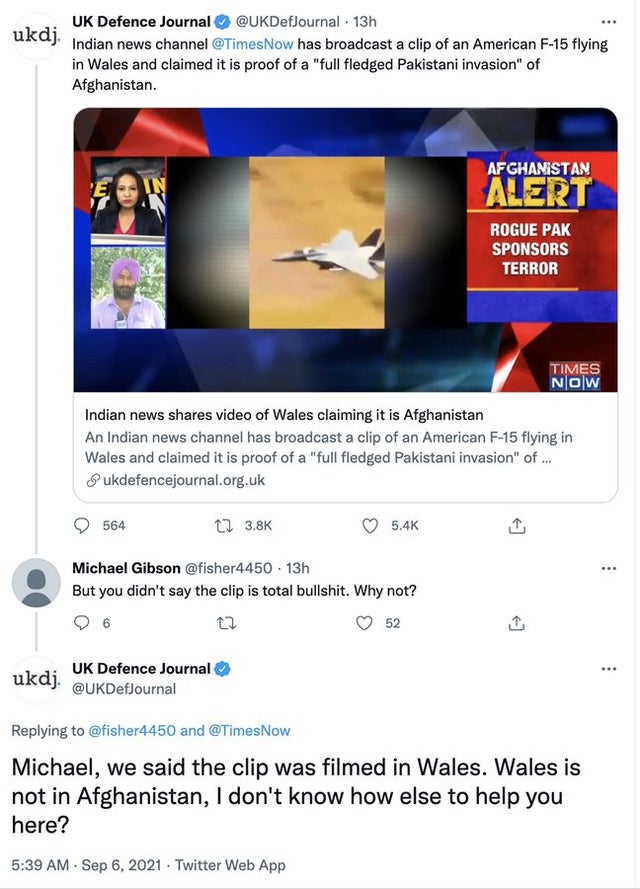 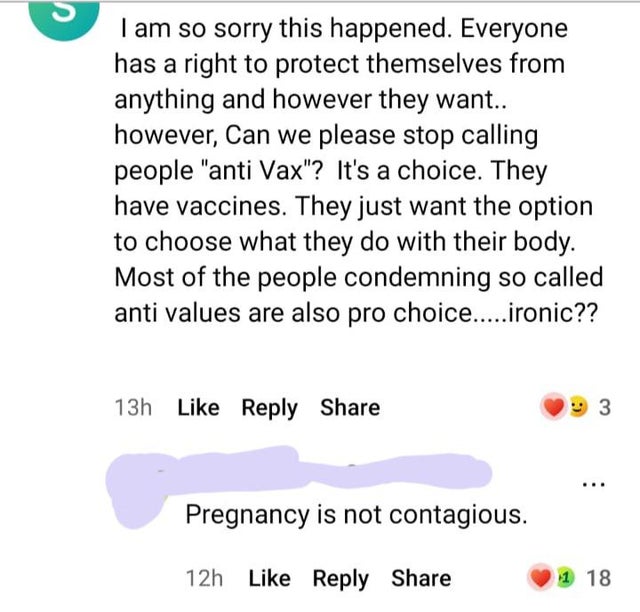 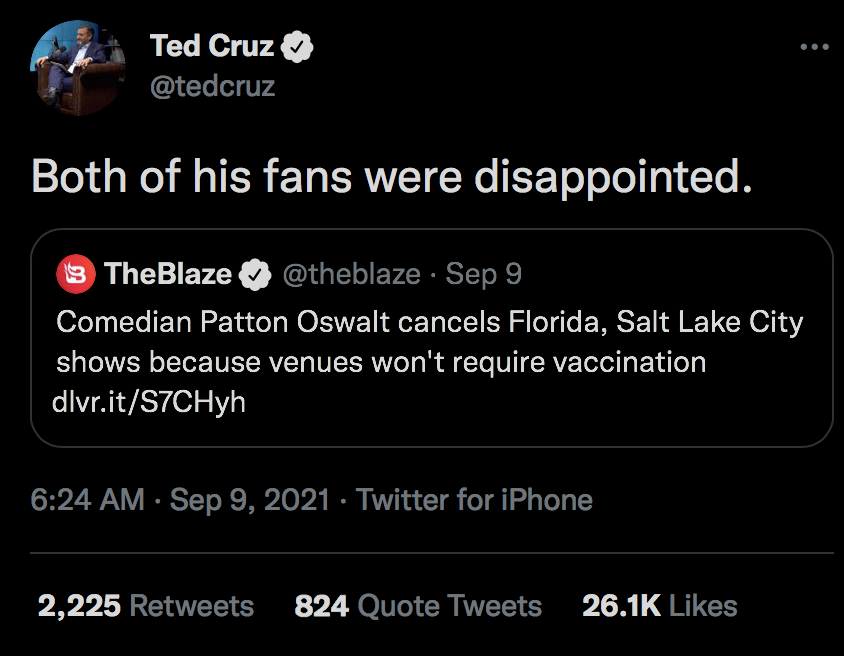 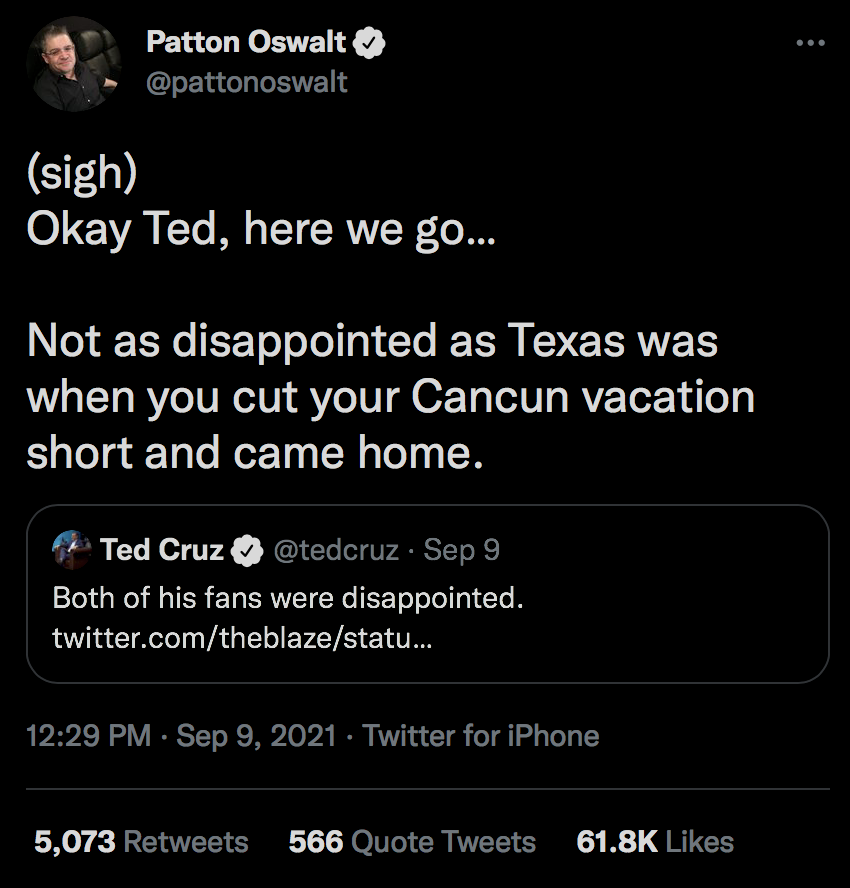 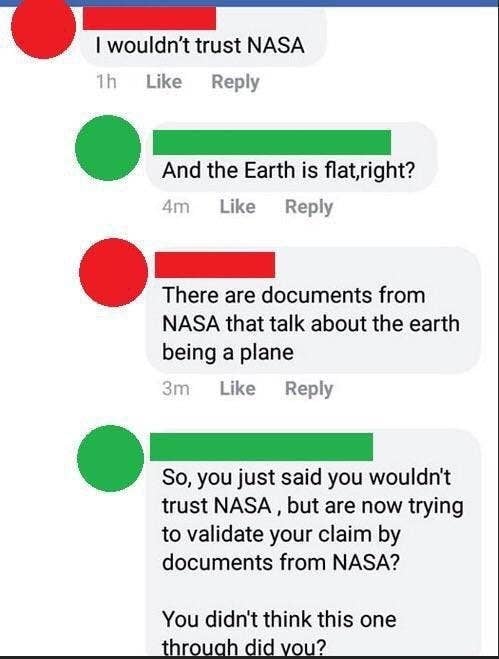 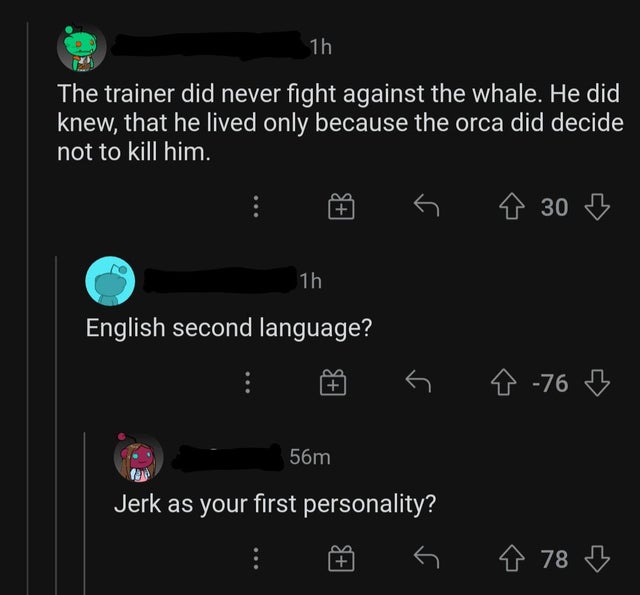 “She is such a fake feminist … She’s milking the whole female thing, and as a real feminist, I’m embarrassed for her.” pic.twitter.com/EvW9YJ8TQv

I’m so sorry Sarah Palin is mad at me! In fact, to address this I set up a special hotline just for her https://t.co/FGUWvdqt4T pic.twitter.com/Fcr8cYvEYT 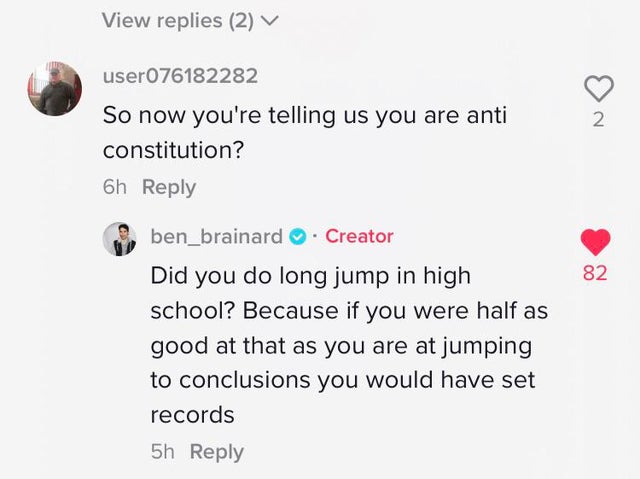 11 outrageously entitled parents to have you bellowing into next week

‘What sucks about being an adult that most teenagers don’t realise?’ – 30 home truths

Would you adopt any of these 15 unsettling toys?

17 people winning at life by ‘acting like they belong’