It all began when Redditor Rapadapadoom posed this question for the good people of Reddit.

“What’s considered normal in Europe but horrific in America?”

And while it presumably won’t come as too much of a surprise that Europeans (not all Europeans) do things differently to people in America, it still prompted lots of eye-opening replies. Here are our favourites.

‘Old things. Houses especially. “Someone died in this house” yeah no shit Sherlock, this house has been here more than your country.’
flawed_yet_fun

‘Taking the bus. There is so much stigma around public transport in the US, especially busses, and in Europe it’s just a totally normal way to get around because nobody wants to deal with driving and parking in a big city.

‘Also from an employer’s perspective: 25+ vacation days minimum for all employees and unlimited sick days. The absolute horror.’
Zack1018

‘Underage drinking seems more of a crime in the US – in most cases of a kid is caught with alcohol in the UK it’s just confiscated and poured away.

‘Strictly speaking the age you can drink alcohol is really low as well, so long as you’re home with a parent I think it’s like 5/6. When you’re in a restaurant you’re also allowed low percentage alcohol like cider with a meal so long as you’re with an adult.’
AugustineBlackwater

‘Letting kids go to school or walk around the neighborhood by themselves without supervision.

‘A Dutch family moved to the USA and their kids went to school on their bikes like they always do, after a while the police showed up on their doorstep and child protective services letting them know they’re being irresponsible and to not do that again.’
ik101

‘Sitting a foot away from a complete stranger and then completely ignoring them.’ 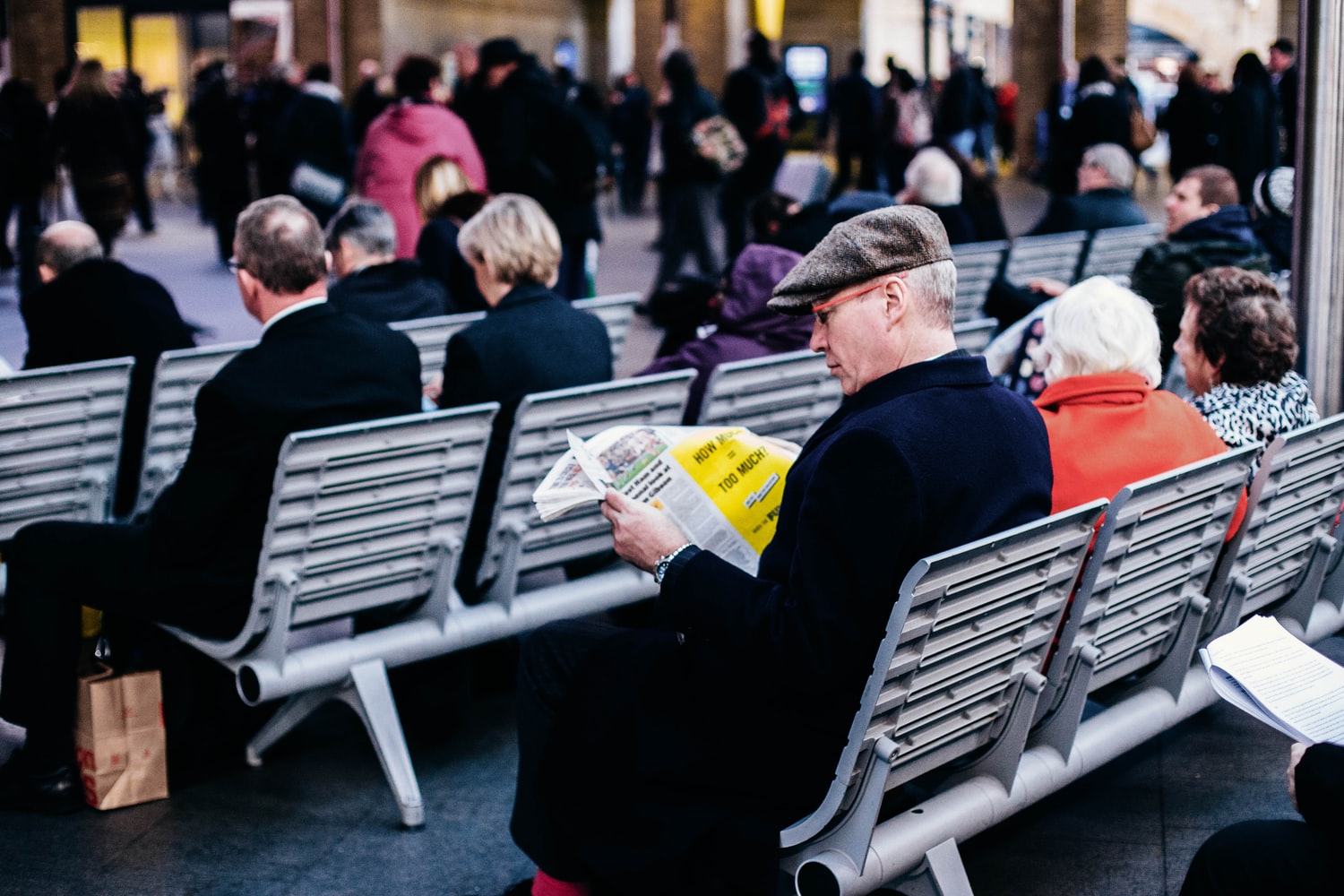 ‘Not giving your debit/credit card to your server but doing it yourself.’
Ok-World-4822

‘Mailman doesnt leave packages unattended on your porch. He eather gives you it on the doorstep or you go get it at the post office. Much less infuriating than getting it stolen or thrown accros your yard by a mailman…’
haberg6

‘Being expected to know another language other than English.’
Coygon

‘Having an electric kettle.’
FudgeFlat4966