If you have children young enough to be in school, there’s a very good chance you’ll be familiar with the work of author and illustrator, Rob Biddulph – @RobBiddulph on Twitter.

He made history by creating Blown Away, the first picture book to win the Waterstones Children’s Book Prize, and is the author of several award-winning books, including Odd Dog Out, which was read as a CBeebies bedtime story by Tom Hardy.

You may also have joined in with his Draw With Rob YouTube videos, which are specially devised to allow parents and children to follow, as they create fun pictures of animals, monsters, snowmen and more.

His new book, Peanut Jones and the Illustrated City, is Rob’s first for the 8+ middle-grade age range and was inspired by something that happened in his own life. 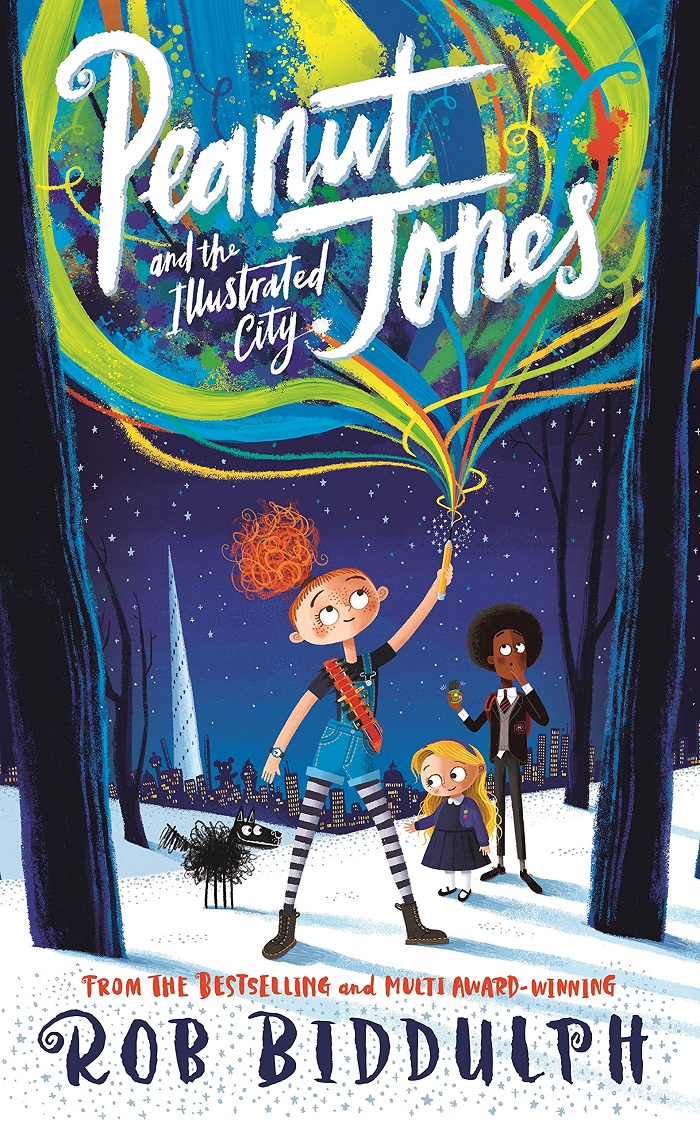 When Rob’s daughter, Poppy, was starting at primary school, he slipped an illustration on a PostIt note into her lunch box as a surprise to calm the first-day nerves. She was so pleased, she asked for another for the following day, and the Packed Lunch PostIts became a routine that lasted right up until Poppy left primary school.

Being a talented illustrator, Rob’s PostIts were pretty special, so we thought we’d share some of our favourites – in no particular order. 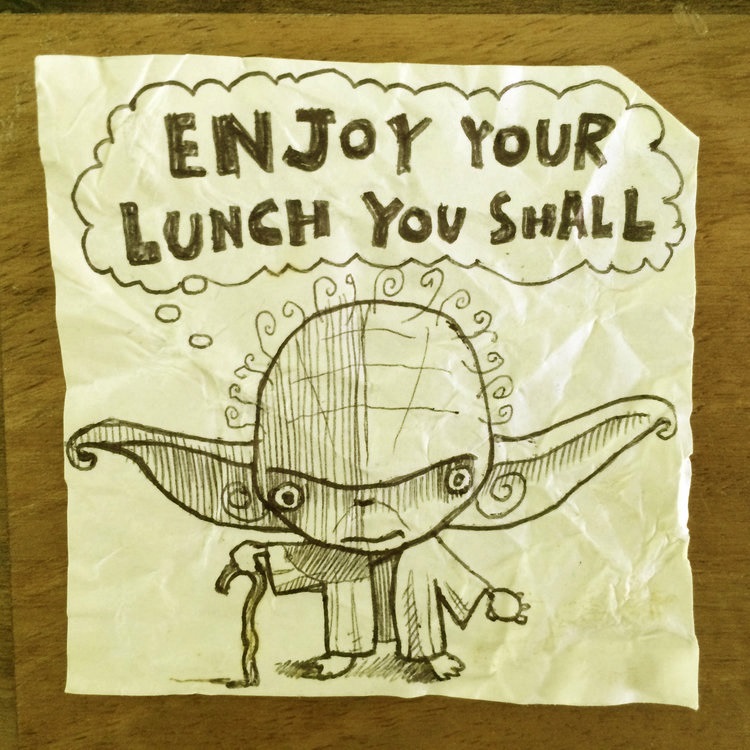 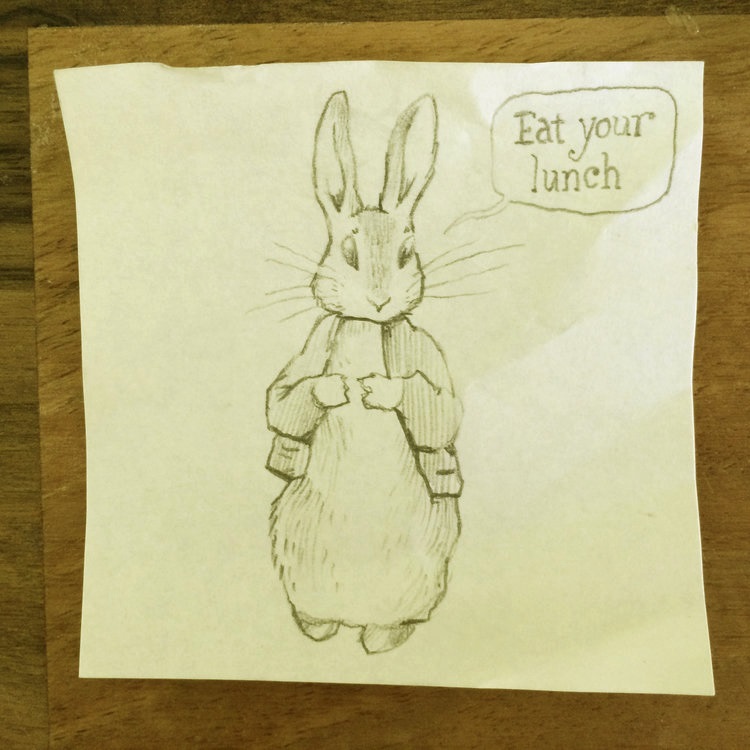 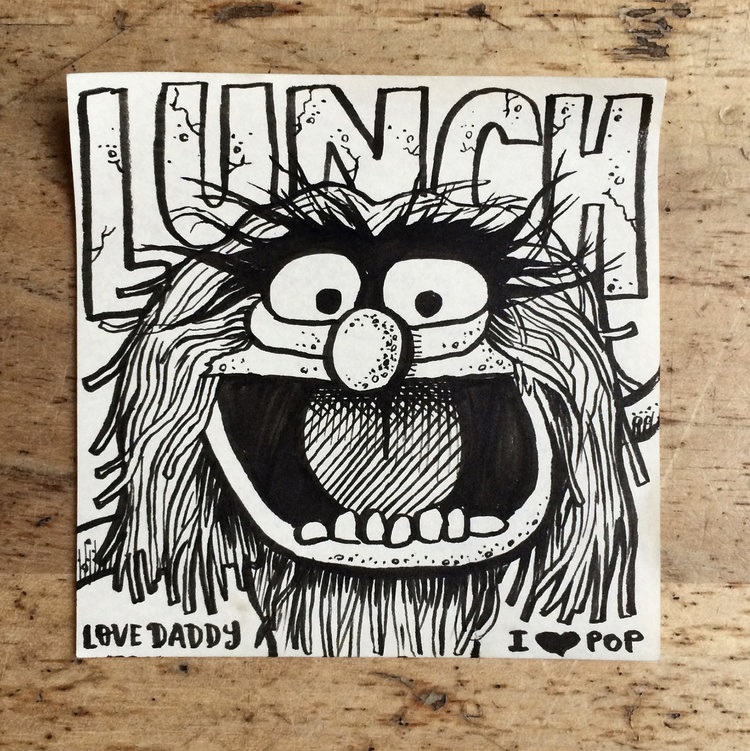 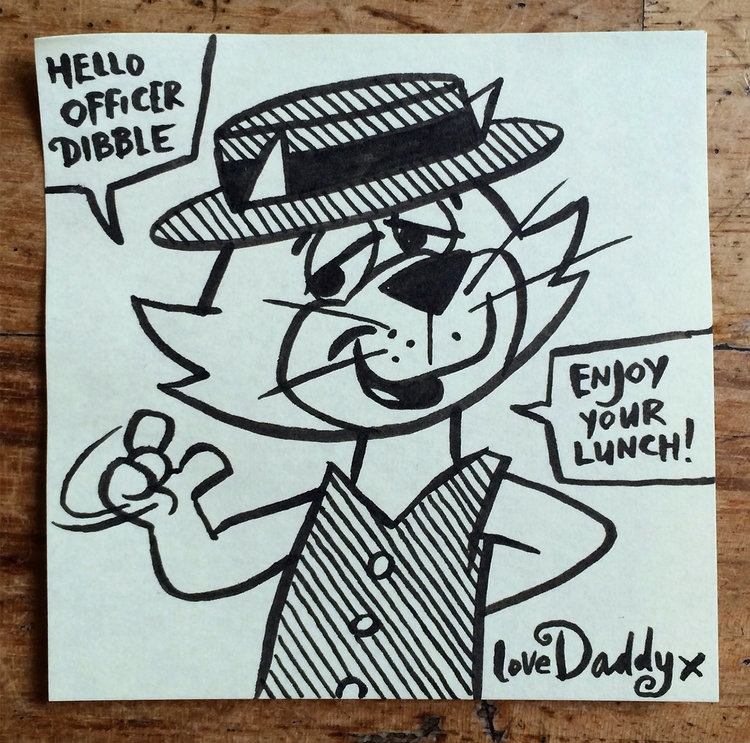 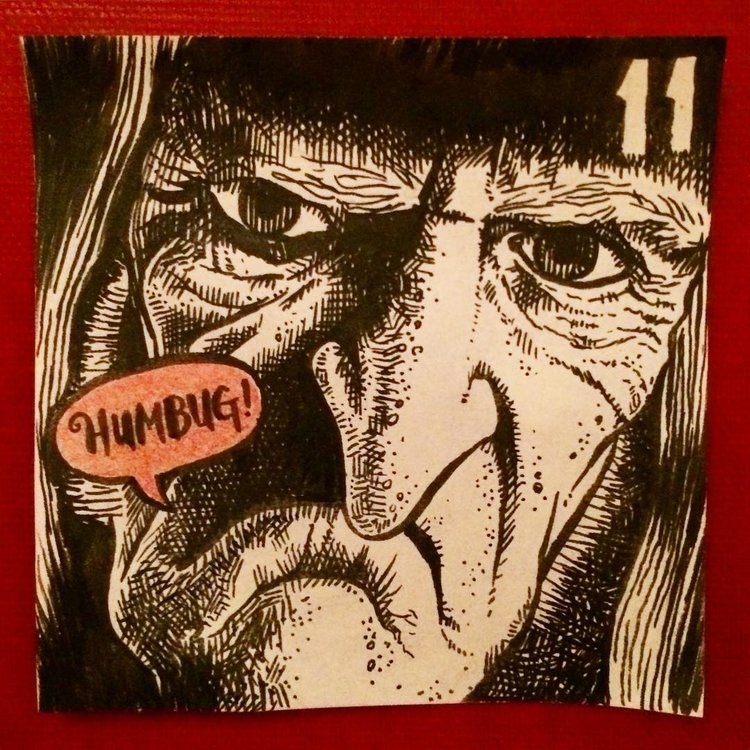 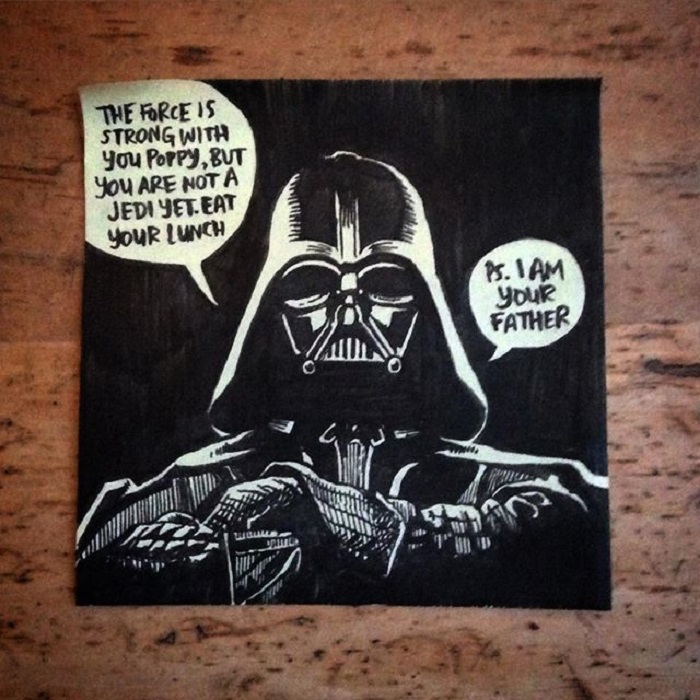 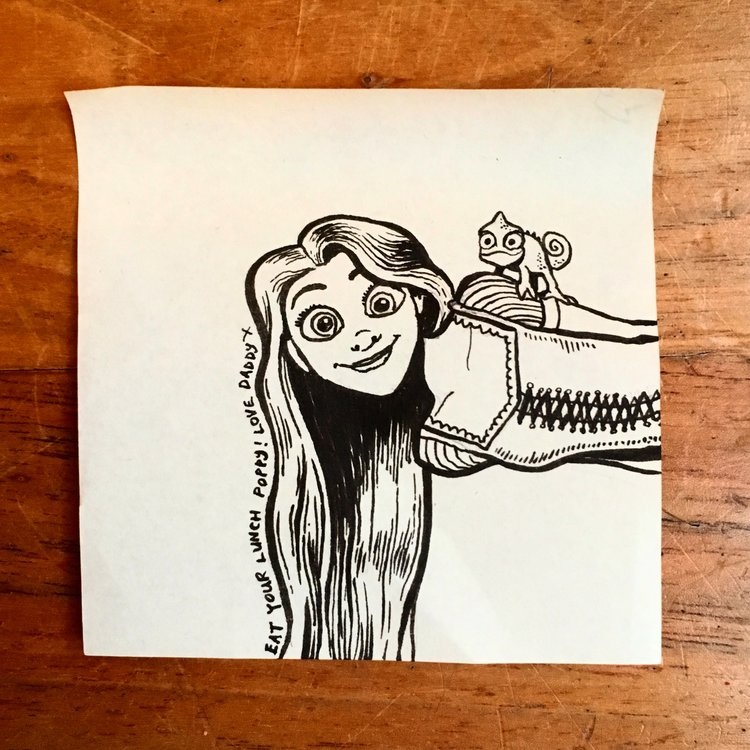 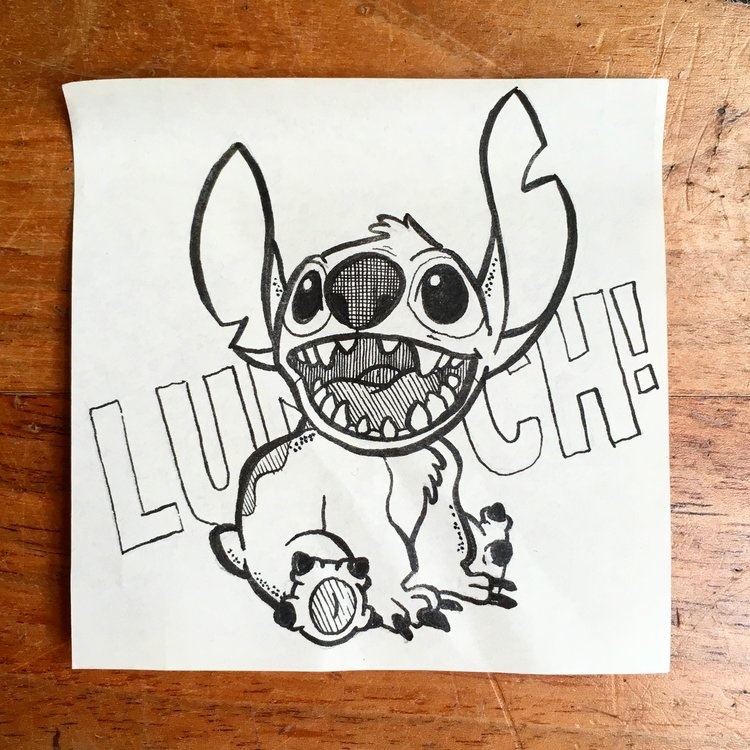