Tributes have been pouring in for legendary Rolling Stones drummer Charlie Watts, who has died aged 80.

And along with all the moving tributes – (many of which you can read here) – there were also some wonderful stories about the great man, and this one is up there with the best.

It was told by Keith Richards in his autobiography and shared by @dalykyle over on Twitter. 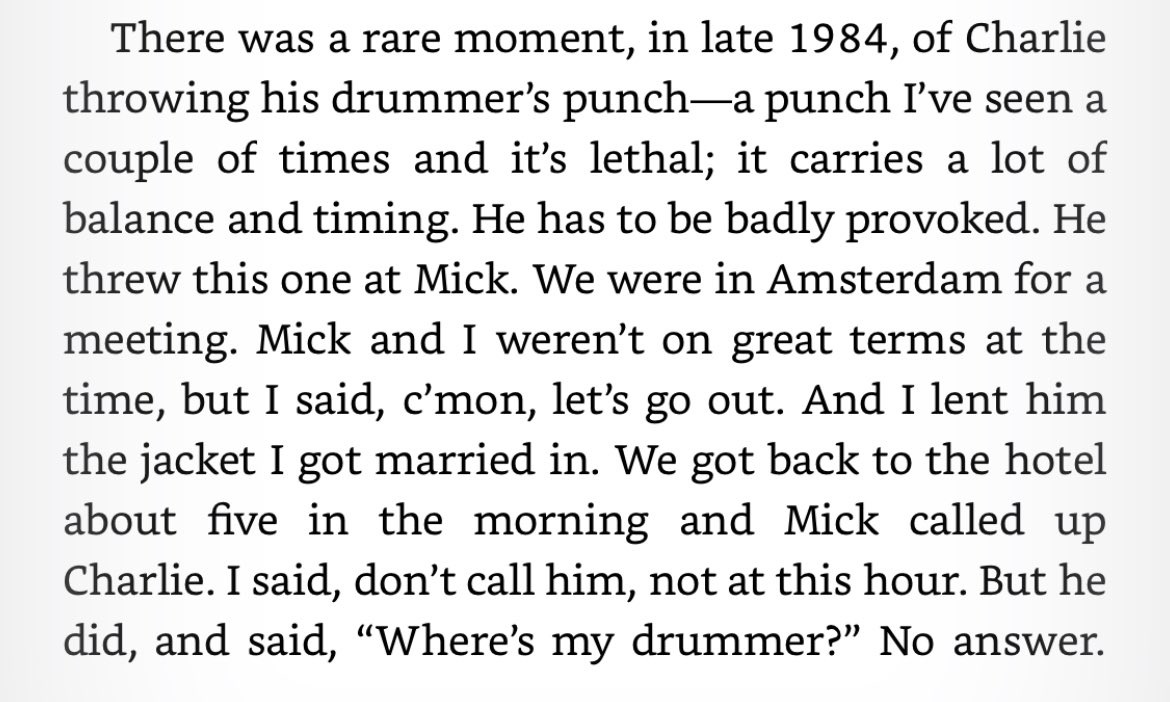 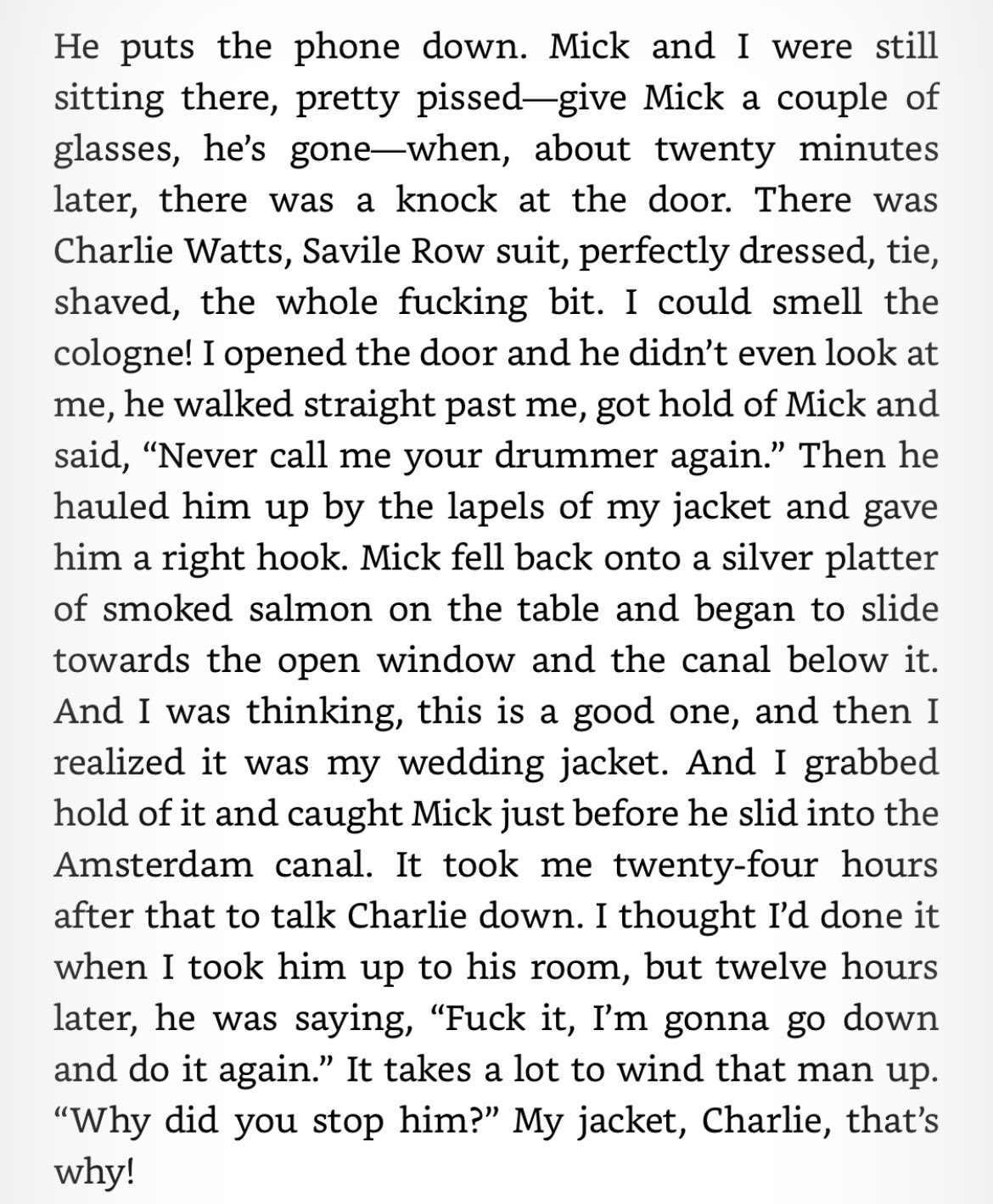 Mick Jagger sliding off a silver platter of smoked salmon. What a visual and an amazing story.

My favorite part of the story was when Keith puts Charlie’s punch into drumming terms, “balance and timing”

Charlie Watts punching Mick Jagger and saying, “you’re MY singer” will always be my guy. RIP to a man who knew his substantial value. pic.twitter.com/WG28oRVwNI

Tributes flood in for the Rolling Stones drummer, Charlie Watts, after his death at 80

Time for some non-offensive football chants