These divers boing in the air, twist, somersault, fly, spin inside-out and the commentator says “her quadruple pike was disappointing.” If I was commentator I’d just say ‘Fucking Ada how do they do that?’ after every dive.

That time I won silver for windsurfing at the Rio Olympics pic.twitter.com/NVMmNQ5Oak 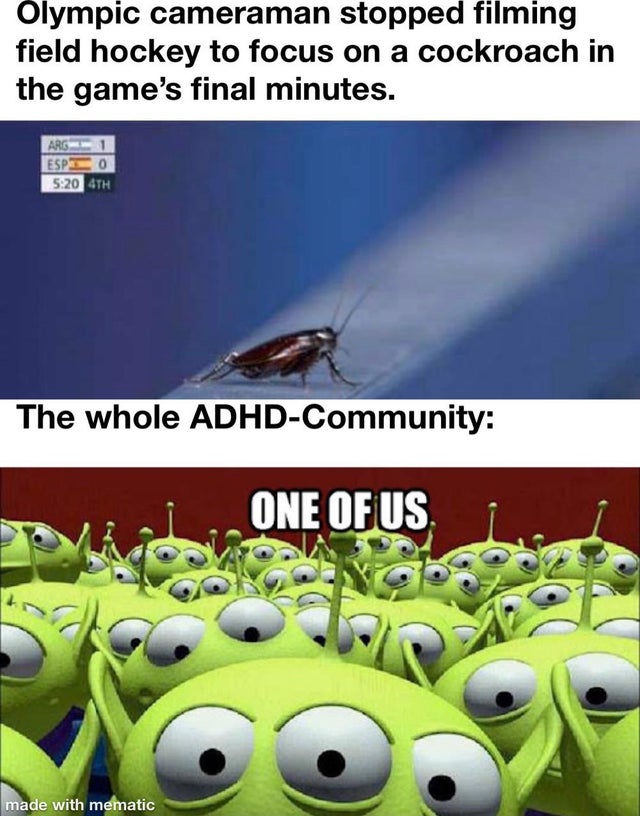 What chance does she have in that poorly designed canoe? pic.twitter.com/4QXfL4ijAZ

me thinking I can become a gymnast after watching the Olympics: pic.twitter.com/IzbZSXWzFH

How do they know where they’re going? #Olympics pic.twitter.com/gaqiS7JcfJ 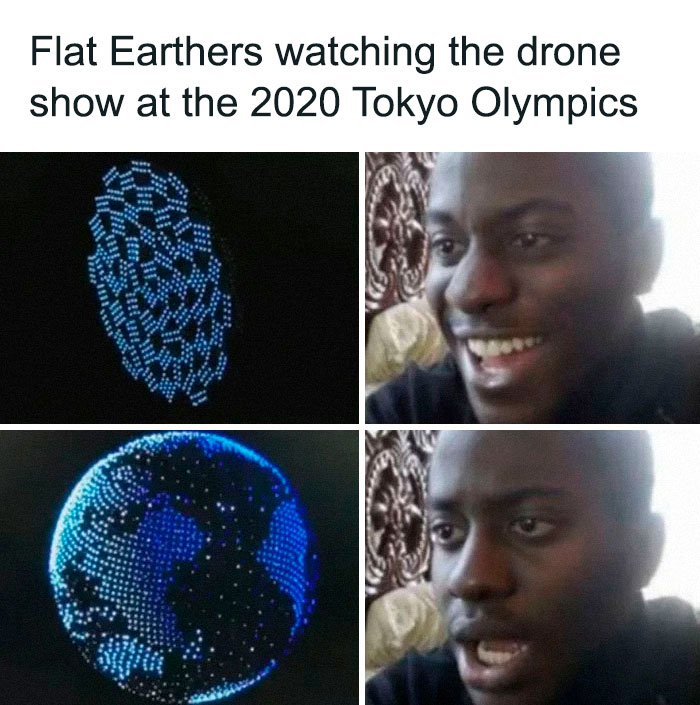 I like the cycling event where they’re going dead slowly and the person in front keeps glancing back at the other one, like “Don’t you dare turn this pleasant bike ride into a race”

Who did it better? #NOR | #Olympics pic.twitter.com/WGPtCPVNGI

Olympic skateboarder: *ollies a ten set*
Announcer: She performed some sort of leaping maneuver down the concrete staircase. I believe it’s referred to as an *audible paper shuffling* …Oliver.

Me watching the Olympics: I reckon I could give that a good go.

Also me: Can’t stand up from sofa without sounding like a distressed cat. Spends 3 weeks taking painkillers for pain in neck after sleeping once at a slightly different angle. Trips over own feet just walking.

They should combine some events at the Olympics. It would be great if the pole vaulters landed on a trampoline, bounced on to a horse, and galloped straight into some jousting.

It’s fun to get up early, put on sportswear and sit and watch 14 hours of Olympics. 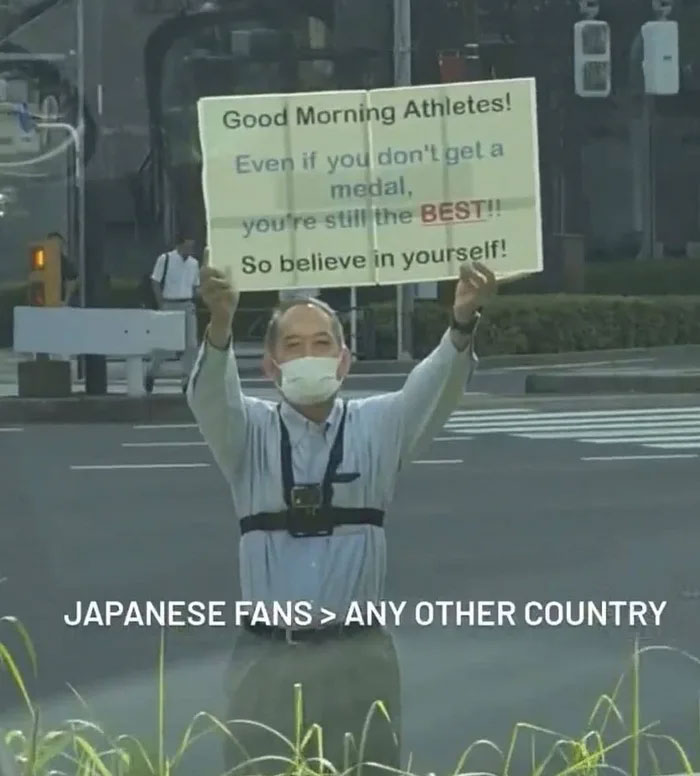