Simply 19 of the most weird and wonderful misheard lyrics

In Denmark it’s a common misheard lyrics among people my age from when we were kids.
Instead of “Ah, ah, ah, ah staying alive” it was heard as “ah, ah, ah, ah Stena Line”
Stena Line is a shipping company…
I was almost in my teen years when I found out they didn’t sing about ferries.
Cami0295

“She was looking kind of dumb with her finger in her bum and the shape of an L on her forehead.”
I’m still not sure I’m wrong.
alejo699

Owner of a lonely horse.
I only realised as an adult when it was on the radio at work
thrashpiece

15. Lucy in the Sky With Diamonds – The Beatles

Picture yourself in a boat on a river
With tangerine trees and marmalade skies
Somebody calls you, you answer quite slowly
A girl with colitis goes by.
Sandpaper_Pants 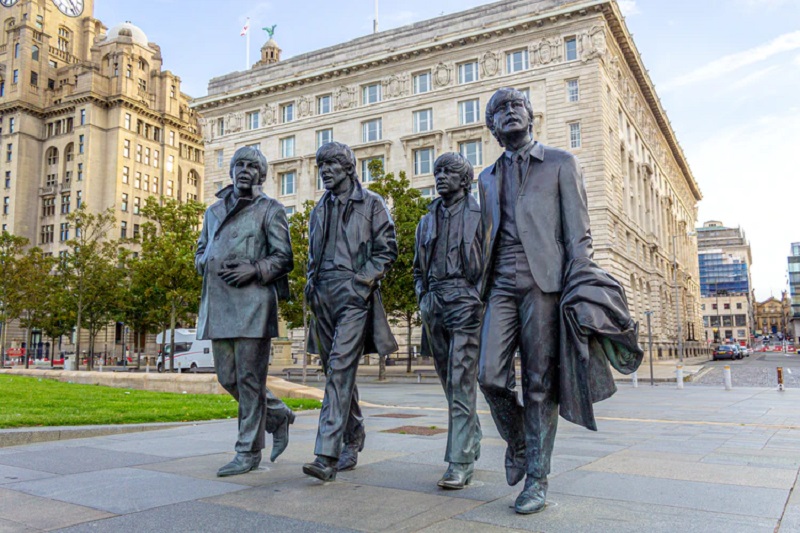 “Excuse me, while I kiss this guy!”
beard_of_cats

‘I’m a lizard baby, so why don’t you kill me’ the song is called loser by Beck
samthesalmon

“Though I try to hide it, it’s clear. I wear goggles when you are not here”
ShadyNite

In the intro and the outro of Peter Gabriel’s song “Games Without Frontiers”, there’s a woman who sings the song’s title in French – “Jeux sans frontieres”. Not being a Francophone, I always heard that as “She’s so funky, yeah!”