Simply 19 of the most weird and wonderful misheard lyrics

Over on r/AskReddit, u/gourdjuice asked Redditors –

“What is your misheard song lyrics and how long until you noticed that you where wrong?”

There were more answers than we had time to read, but these 19 were definitely some of the funnier ones.

Turn and face the strange ch-ch-changes
Don’t tell them to blow up Parliament…
The last line is actually “don’t tell them to grow up and out of it.” I sang this wrong for decades before I ever bothered to look up the lyrics.
GrumpyCatStevens 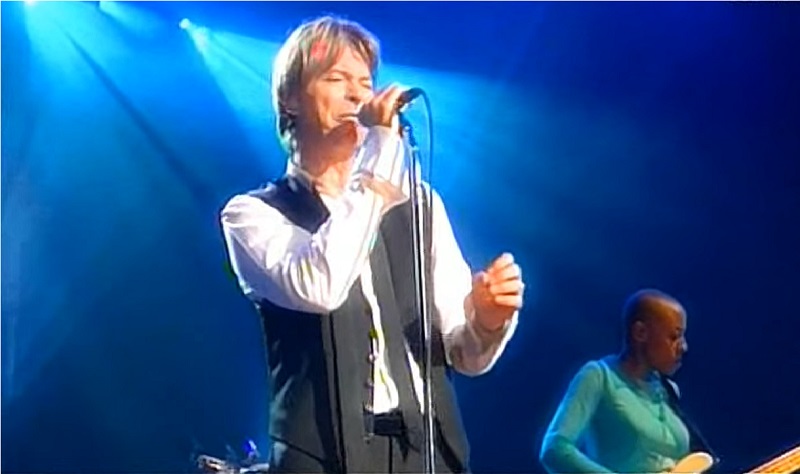 3. Love Is a Many-Splendored Thing – The Four Aces

As pianist for a wedding reception at an upscale restaurant/bar with a grand piano, I was asked to play the mother of the groom’s favorite song.
She was a little tiddly (her word) when she made the request, so I thought she said: “Love is a Long and Slender Thing” (instead of Love Is a Many-Splendored Thing).
Back2Bach

I always heard the beginning of Personal Jesus by Depeche Mode as “reach out and touch base” and somehow thought it was about baseball.
s0nderv0gel

“It’s not fair
To deny me
Of the crossed-eyed bear that you gave to me
Yeah, yeah, yeah
I dunno”
Noy2222 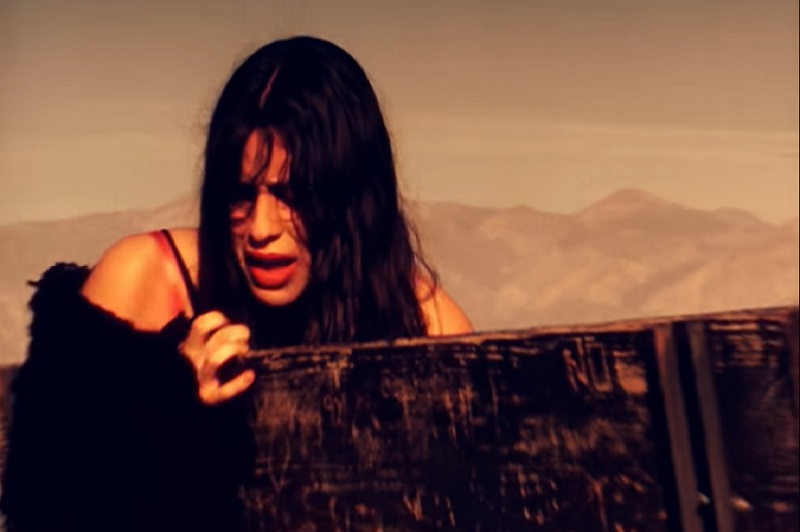 “Here we are now, in containers” instead of “Here we are now, entertain us” from Nirvana’s ‘Smells Like Teen Spirit.
I wasn’t completely sure what they were saying until I looked it up years later.
Actuaryba 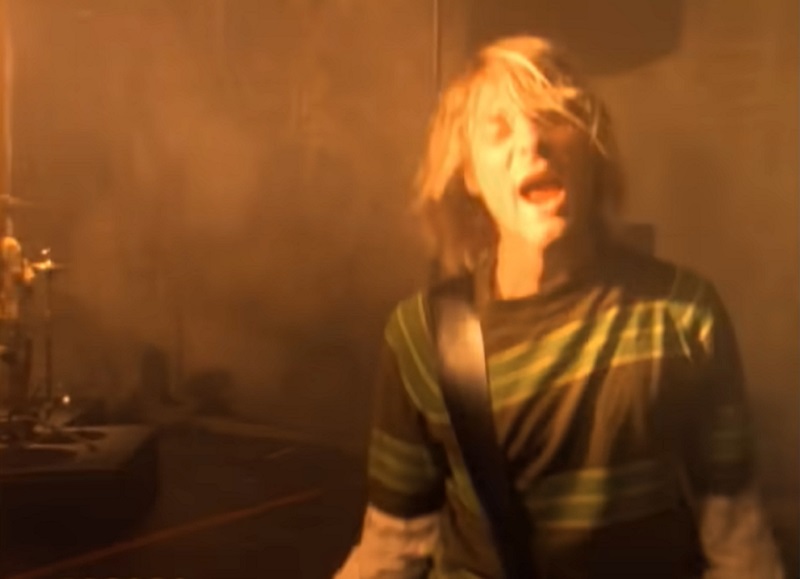