Facepalm of the day

You might have seen the story earlier this week of the airline passenger who was duct taped to her seat after attempting to open the door mid-flight and assaulting a flight attendant.

American Airlines passenger was duct taped to her seat after she tried to open the plane door, then bit a flight attendant. pic.twitter.com/nDsu3GWnOP

We mention it because it prompted this exchange on Twitter about exactly how much authority pilots had in this sort of mid-flight situation.

It went viral after it was shared by @DrWomanhattan because, well, have a read for yourself.

I’m obsessed with this woman who thinks pilots can legally launch passengers into the Atlantic from 3000 feet in the sky pic.twitter.com/GyXbtH5Hl0 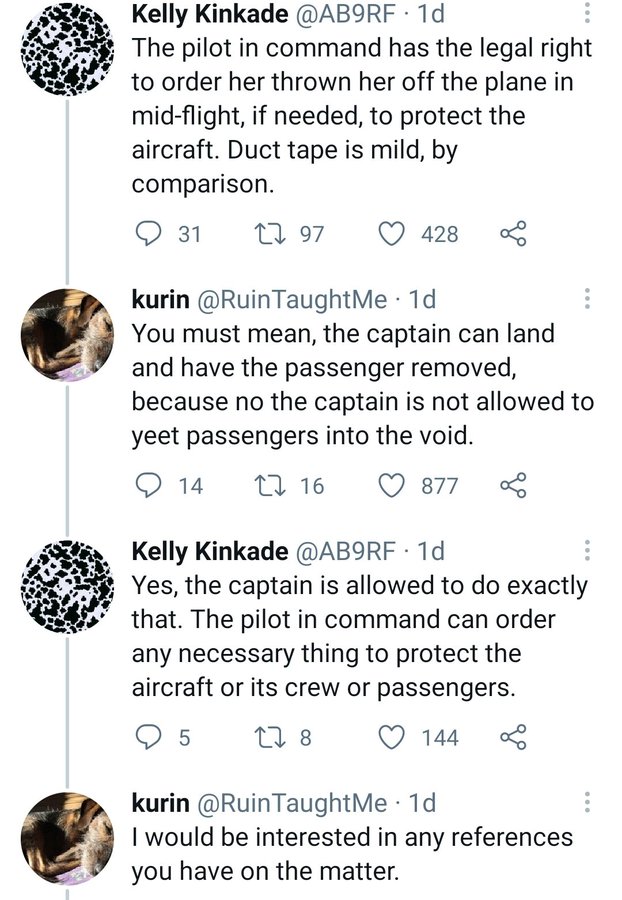 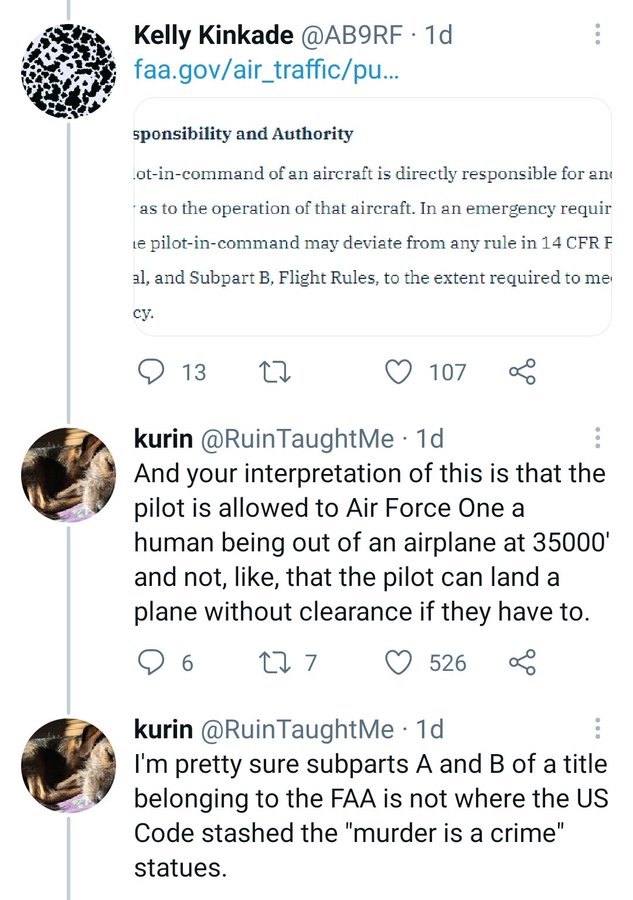 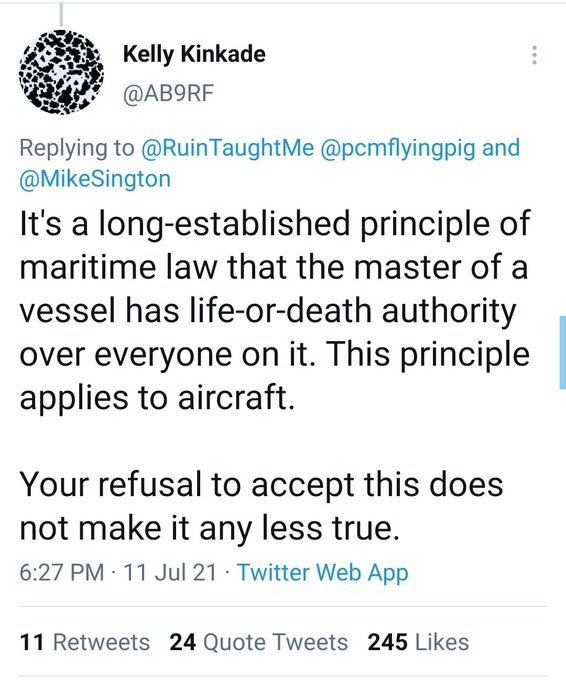 And just a few of the things people had to say about it.

“folks, please fasten your seat belts. a passenger in 13b just earned a big trip down to the drink”

This feels like the origin of one those urban legend ‘rules’ like if a teacher is 15 mins late you are legally allowed to leave.

“Everyone please don your oxygen masks, we’re about to über-defenestrate 13B. Please read the fine print before you fly the friendly skies.”

Dont worry about opening the door at 20,000 ft. in a pressurized cabin. Everything will be fine when Delores closes it again.

Two words from her argument in particular stood out. These two.

They had to be joking. Didn’t they?

People love this customer’s ‘special request’ on his pizza order