No matter how well a tourist thinks they’re blending in with the locals, it’s often much easier to spot them than they think it is.

And this may be particularly true, it turns out, if you’re from America.

We only say this after Redditor mknapp37 went viral with this question.

“Besides their accent, what’s one way you know a tourist is American?”

Not all Americans, obviously. Just a lot of them. Here are our 17 favourite giveaways.

‘The absolute fearlessness of asking anyone on the street about anything.’
AthleticallyLazy

‘Baseball caps, University spirit wear, cargo shorts, free t-shirts from events with ads and text all over them, and for the older Americans they always seem to just kinda stand in the middle of everything looking around.’
Zack1018

‘While in Korea, I was casually talking to a friend on the bus in regular speaking voice. Not even a minute later, the lady in front of us turns around in her seat and says very casually, “please calm down.” I guess American volume is noticeably louder.
jrlags

‘Confidence. I have never seen someone walk so confidently in the wrong direction like an American can.’
olaolie

‘Normally the way you dress. For some reason some of you guys treat going abroad like you’re going to do some hard core amazon exploring but you’re in Europe. Or if you guys are in London you have a magnet attached to you that’s attracted to telephone and post boxes.’
jackofharts94

‘When Americans cross the street, they expect cars to stop for them. In my country, the cars will run you down without thinking twice.’
ToeRagger

‘If you see an American in Japan, they will frantically look for public trash cans. The absence of trash receptacle is something unfounded in the US, and we become confused at the idea of having to hold it for extended periods of time.’
Dayoldpancakes

‘Americans are very outspoken. At my local aquarium the other day, I heard a lady very loudly say, ‘Have the penguins gone to bed? Can we not see them? Y’all, the penguins have gone to bed! Y’all, we missed ’em.’’ 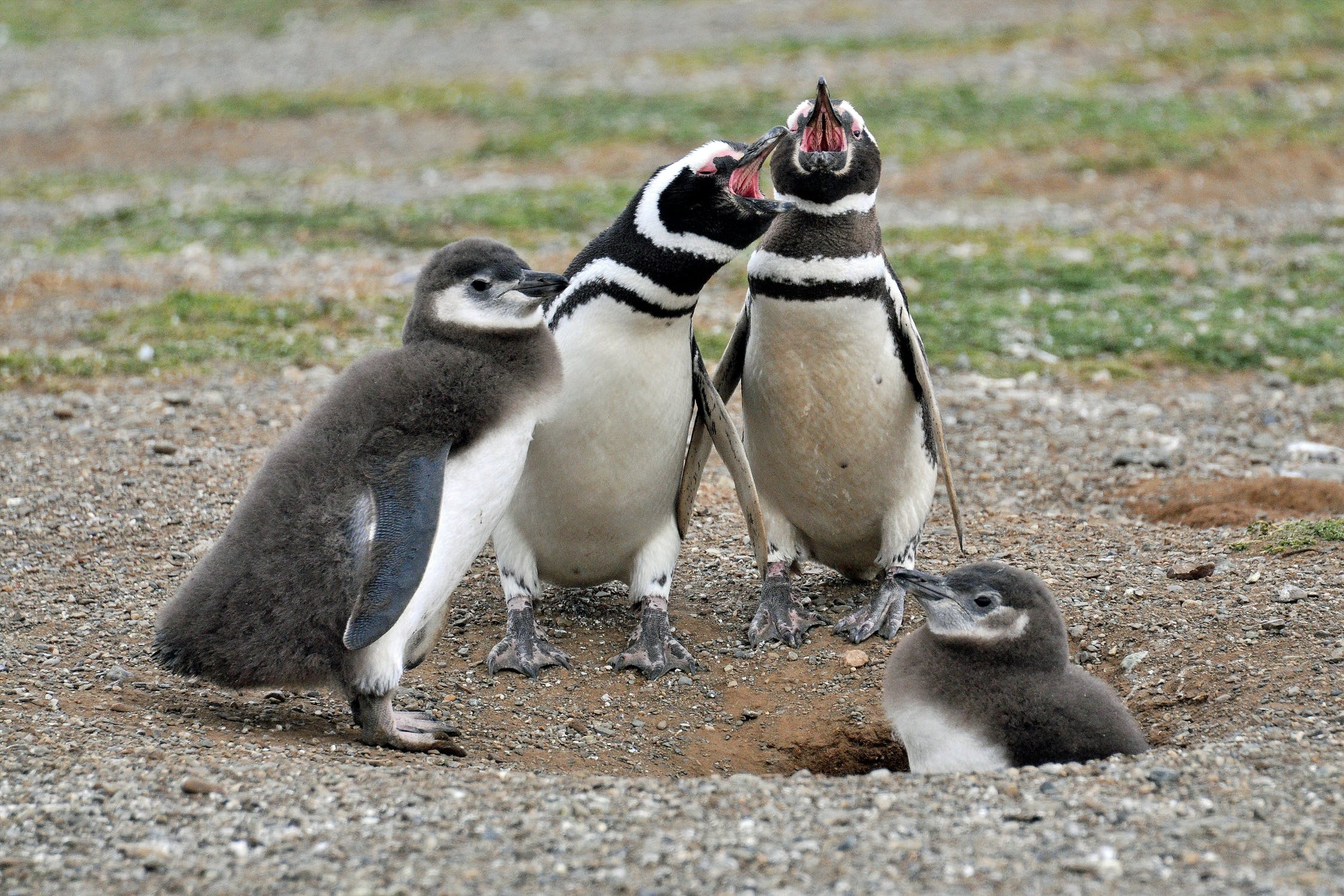 ‘When I went to Italy with a friend, I couldn’t figure out why everyone greeted me in English before I said a word. I don’t wear running shoes outside of the gym, I dress pretty posh, I can’t remember the last time I owned a baseball cap, and I try to have a basic grasp on the local language. How can they tell I’m American? My friend told me, “it’s because you’re smiling at them”.’
thewidowgorey

‘The 8-year-olds are forming gangs. I think I want to join this one’