It’s that time of the week again when we round up 13 of the funniest pictures we’ve seen on Reddit over the last seven days.

1. ‘When you don’t have a pride flag but want to be involved’ 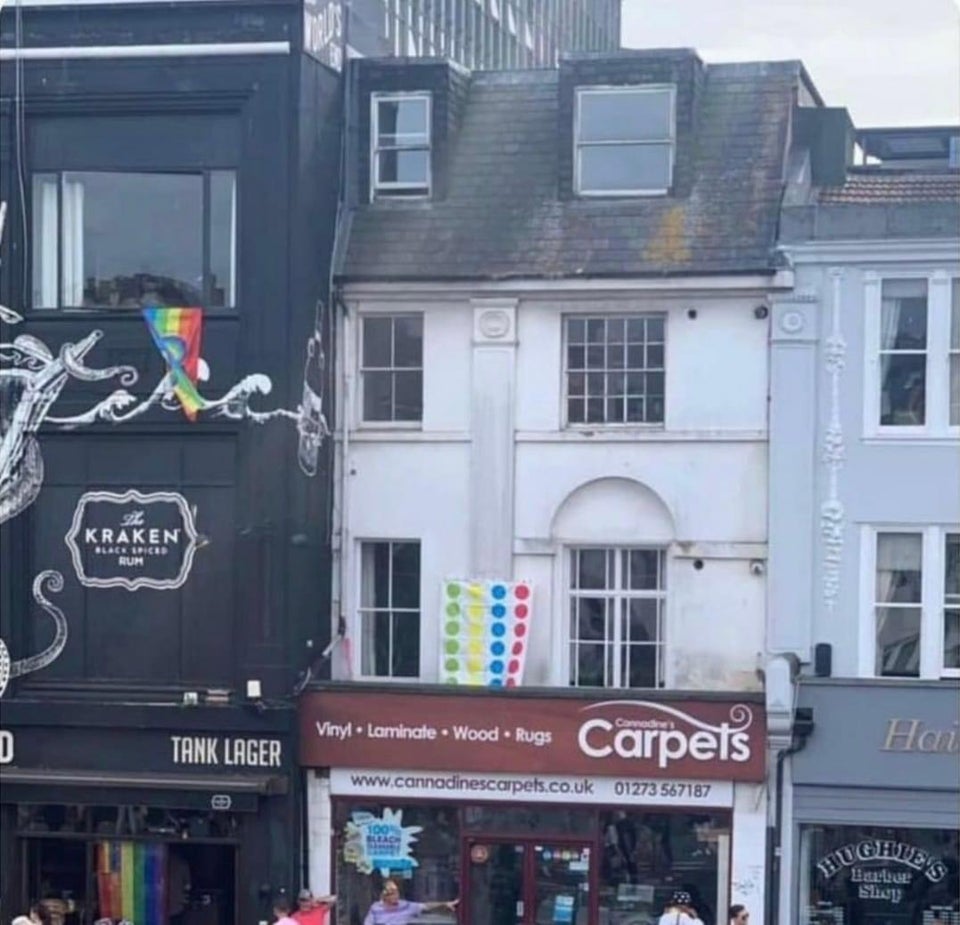 2. ‘Got my 2nd dose today no side effects at all just some weight gain & sluggishness. Thanks Moderna!’ 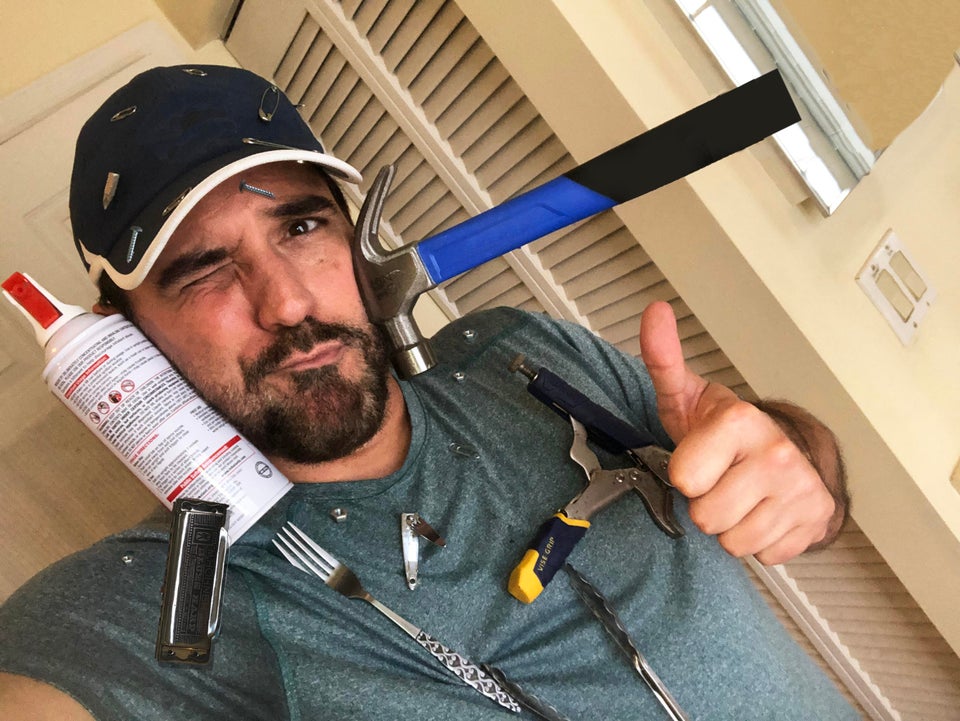 3. ‘We picked up the new bed for the dog today’ 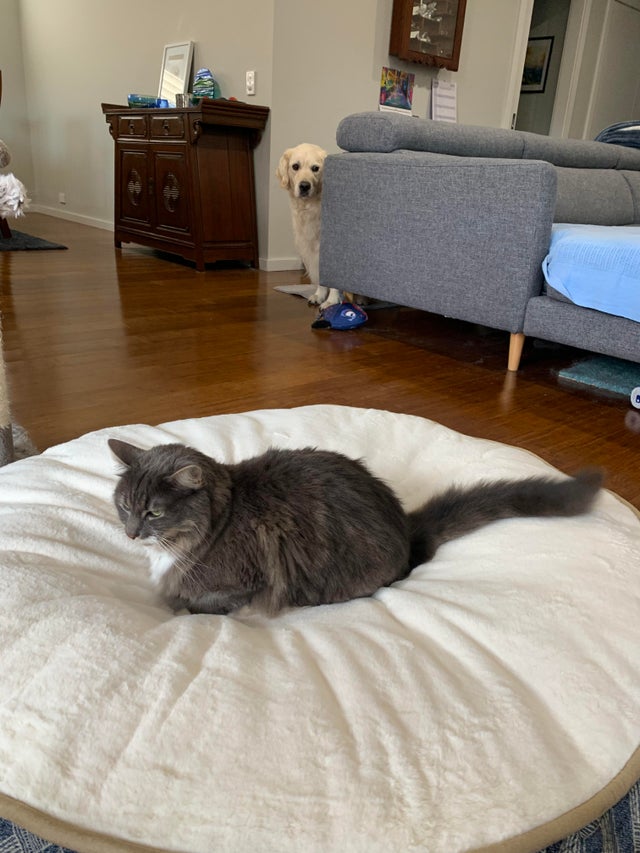 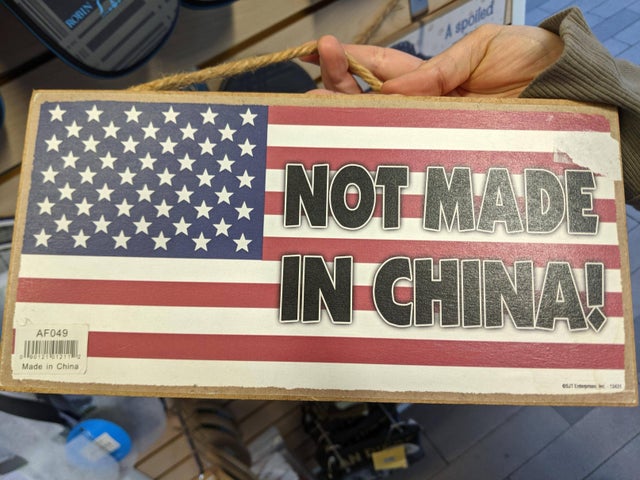 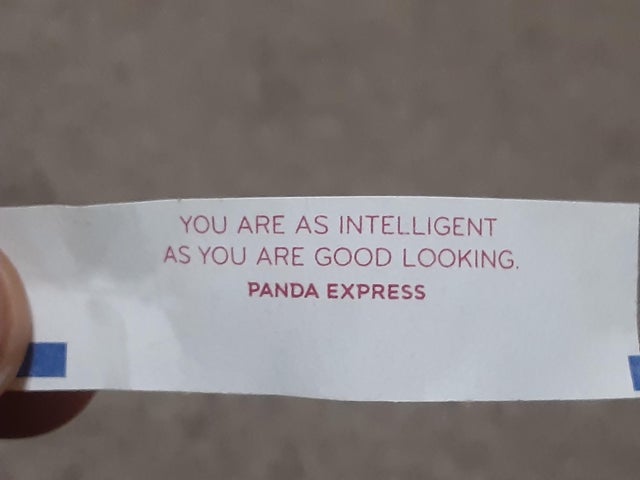 6. ‘My parent’s cats have been killing too many birds in the backyard. Solution #1’ 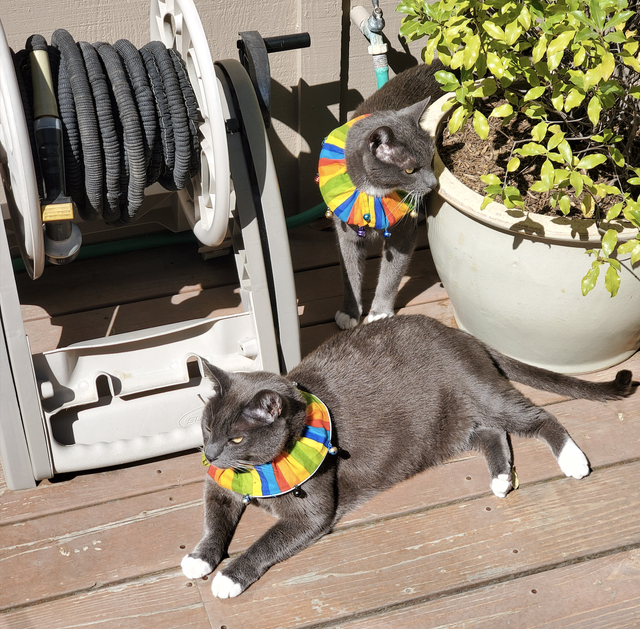 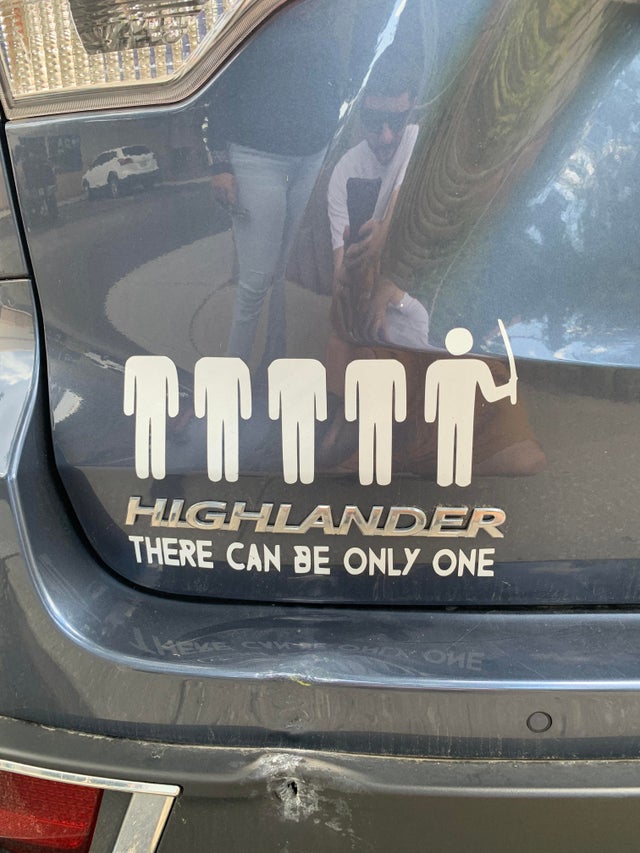 8. ‘My friend spotted Kelsey Grammer in a bar and tried to sneak a pic, but totally got caught’ 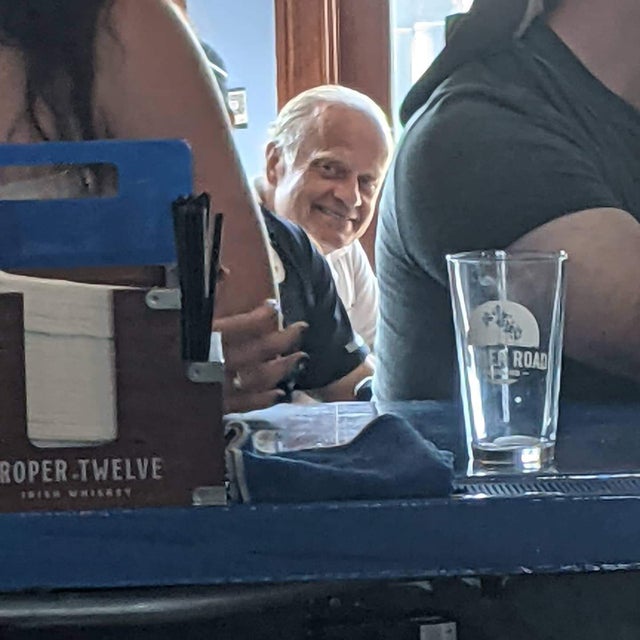 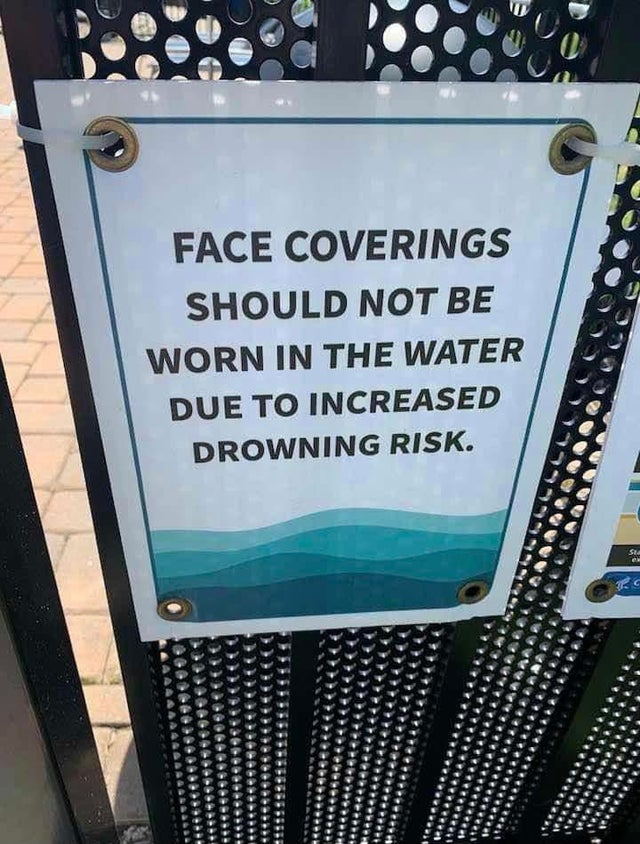 10. ‘Only packing the essentials!’ 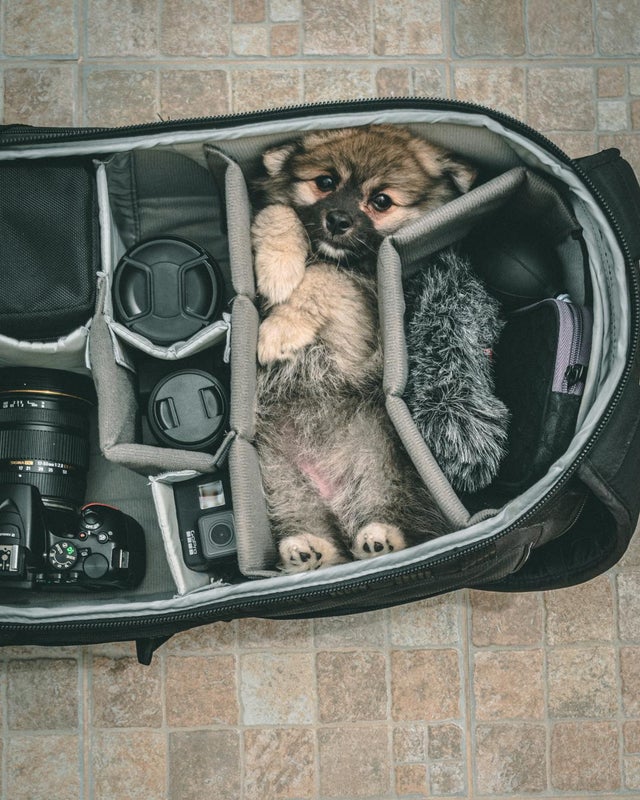 11. ‘Yogi bear waits for campers to return during covid season’ 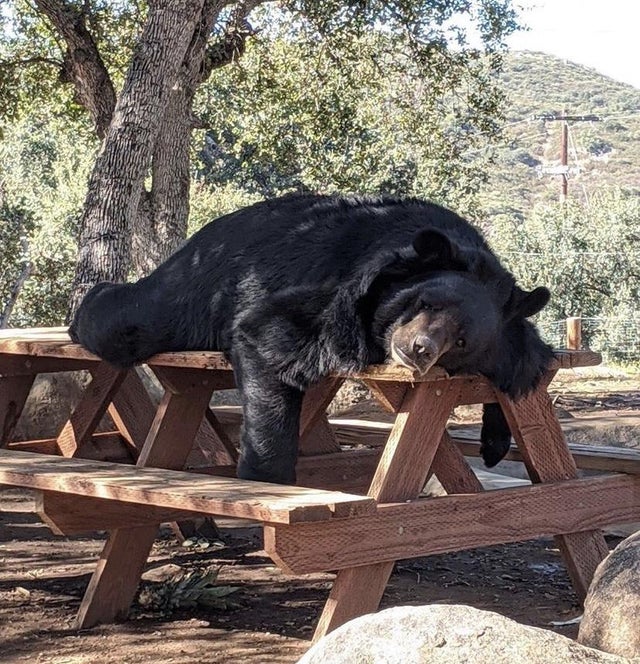 11 favourite comebacks of the week