‘What’s the stupidest thing to ever come out of your mouth?’ 27 hilariously cringeworthy moments

‘When our cat was having kittens, a friend was petting one of them and I said: “Ya’ know, her mum’s also a cat.”
martinsifrar

‘Girl I was interested in gave me her number out of the blue, I asked: “Why?”
AnAwkwardBystander

‘Me last Friday after a long terrible day, trying to return an item.
Cashier: I’m gonna need your name
Me: no thanks’
BetterthanMew

‘It was exclaimed. Ejaculated has 10 letters and while technically could have otherwise been correct (e.g. the “Snape!”, ejaculated Slughorn meme) that nuance was lost on a room full of high school kids.’
imahawki

‘While out for a walk I admired a cute dog. I wanted to ask what breed it was but my brain wasn’t working. Instead I asked “What brand is your dog?” which startled the owner, and myself. My attempt at correcting myself resulted in me blurting out “Species!” which only made matters worse.’ 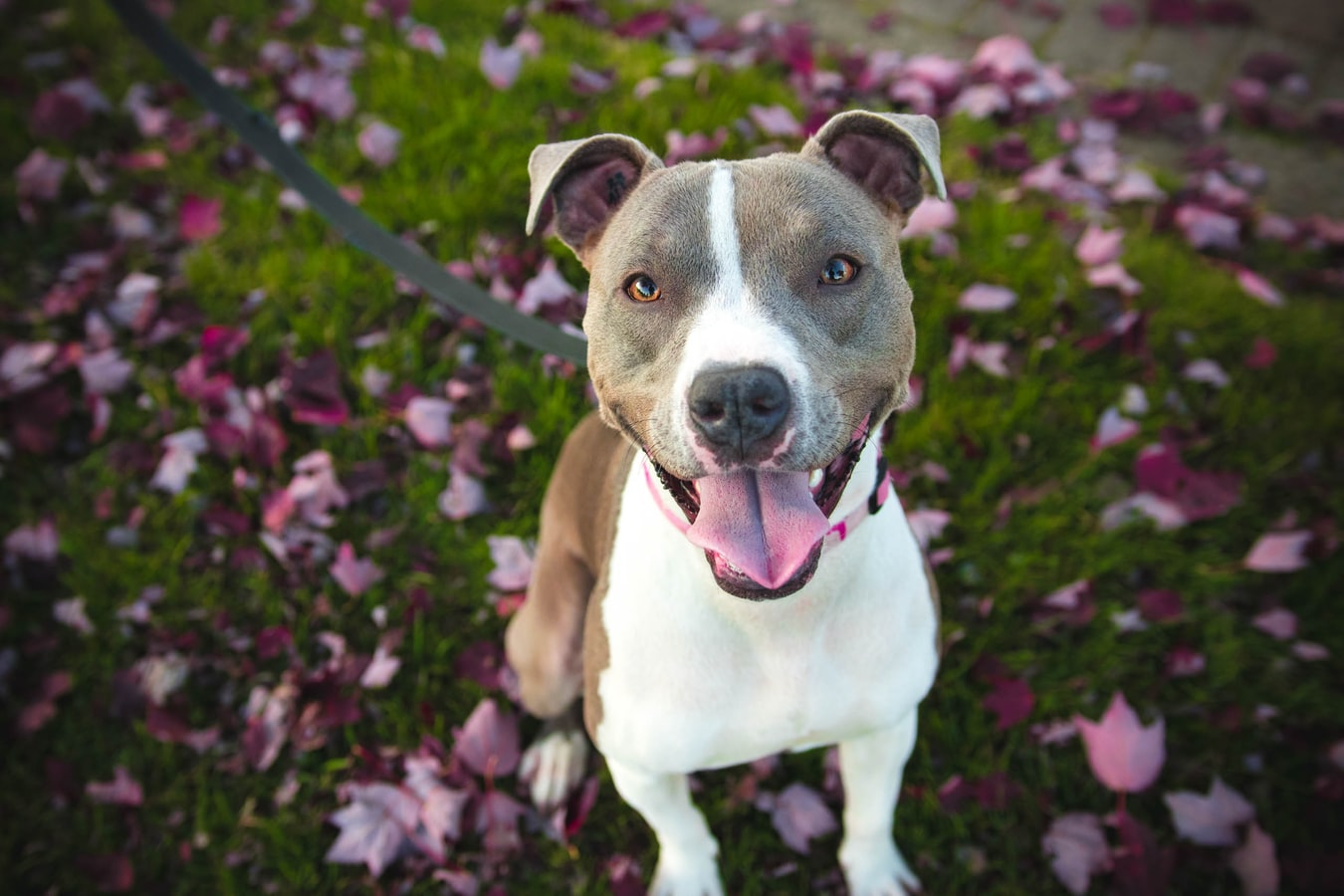 ‘An old friend’s mom passed away recently. The next time I saw him I gave him a big hug and said I was sorry. He said “she’s a lot better now” there was an awkward pause before he corrected himself “she’s in a better place”.’
Pubefarm

‘A couple of months ago, I got up and drove to work as usual. Later, my girlfriend texted me from home to ask me if she had left her sunglasses in my car. I told her I wasn’t sure, but she could grab my spare key and go check. In my car. Which I had driven to work.’
Devonai

‘Reading some ingredients and all the allergens were in capitals. I loudly asked “What’s E G G?”
Betty_Bottle

‘In my freshman year of college I was dorming next door to a couple cute girls. About a week into the first semester one girl walked from the coed showers to her dorm room in her towel still wet. We were both unlocking our doors to get in our rooms when she looks at me and says…

“I know I look stunning…(sarcastically)”

To which I replied, “don’t flatter yourself.”

I had to slid a note under her door explaining I was tongue tied as she was beautiful and I meant to say “don’t be hard on yourself, you look great.” (Or something to that nature). We became good friends.’
Strongbad23

‘In my head I was wondering what one pound of water would look like in terms of volume. What I said out loud however was “How much does a pound of water weigh?”
dyskraesia

‘This just happened an hour ago. I’m in this cafe to leave a bunch of flyers I made. As I’m leaving, the waitress tells me she likes my perfume. Normally, I’d pick up on this as sort of a chat-up line and politely diffuse, but because of COVID and a recent breakup, I’m just not in that mindset at all, so I just blurt out “Yeah, I put on extra because I didn’t shower today. And I sweat a lot.”

‘Like, I can’t even fucking cringe at myself, I’m so horrified. Even if she was just being nice, I’m now a weird story she can tell her friends. I’m such a fucking moron.’
Leopold87

‘I was wondering why they had shut the gate at my kids school and I looked around and saw heaps of crows and I said to another parent ” probably shut the gates the keep the crows out ” 😳🤦‍♀️🤦‍♀️🤦‍♀️ as soon as it left my mouth I remembered they can fly… the other parent lost it laughing and I wanted the floor to swallow me up.’
cooplary

‘Probably the time I was on my honeymoon in Hawaii when I asked my new husband why there wasn’t a bridge to Hawaii.

Husband: There’s not a bridge to Alaska though?

Me: Then how do people drive there??

Husband: …Canada. Canada is the bridge.

Still just about die of embarrassment every time I think about that one.’ 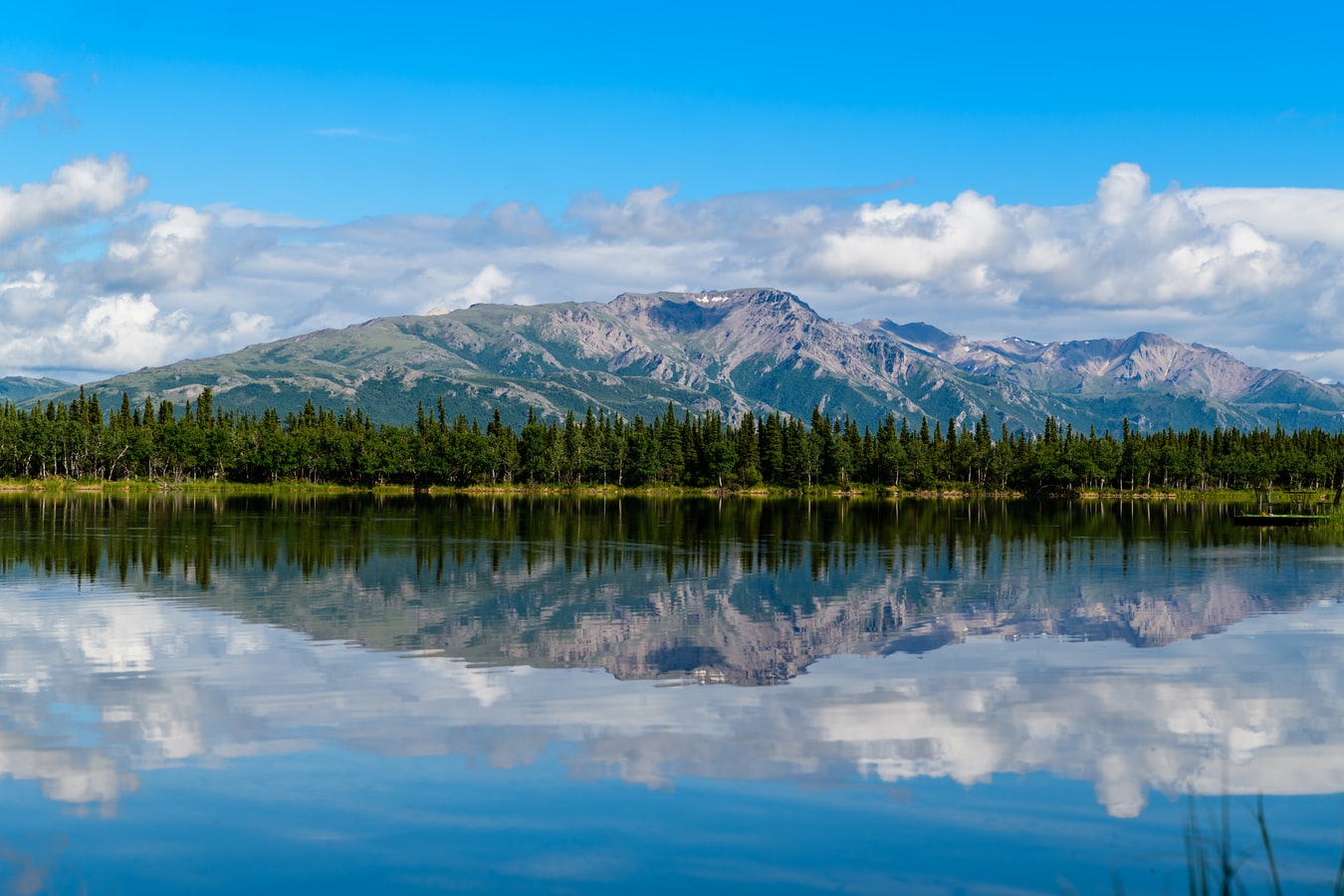 ‘A penny. When I was a child I shoved a penny so far up my nose that they had to take it out through my mouth with dental tools.’
banquoinchains