‘What’s the stupidest thing to ever come out of your mouth?’ 27 hilariously cringeworthy moments

People are sharing the excruciatingly embarrassing moments when they tried to say the right thing but ended up saying entirely the wrong thing.

It all started after Redditor marginalpotato asked this.

“What is the stupidest thing that ever came out of your mouth?”

And the replies are a hilariously cringeworthy ride. Here are our 27 favourites.

‘Asked my friend how his mom was doing at his moms funeral.

‘He looked at me and then the casket and kind of smirked. I awkwardly started to try and explain and just said “I’m an idiot. You know I love you. Talk to you in a bit.” He makes fun of me now and I can’t stop laughing. It’s a positive painful memory.’
phil_mccrotch

‘When the cashier said “Have a nice day”, and I replied with “No, thanks”.

‘Background: I wasn’t thinking straight that day, and thought they said “Do you want a bag.”
DreamerScreamers

‘Me: Both of them?’
suspectedlyrabbid

‘During my Supermarket days, somebody asked me where the toilets were, I replied “we don’t sell toilets”. I still cringe.’
Painfully_inadequate

‘That’s what I always said when people left, after they bought something, not when they’re going to shit. I hated that job.’
BlueRaspberrySloth

‘I got off a red-eye, very sleep-deprived, and realized I forgot my glasses on the plane. I asked the very kind gate agent if she could go check my seat to see if she could find them.

‘While she was gone, I touched my face and felt my glasses. I was mortified and apologized profusely when she returned. She was really nice about it though.’ 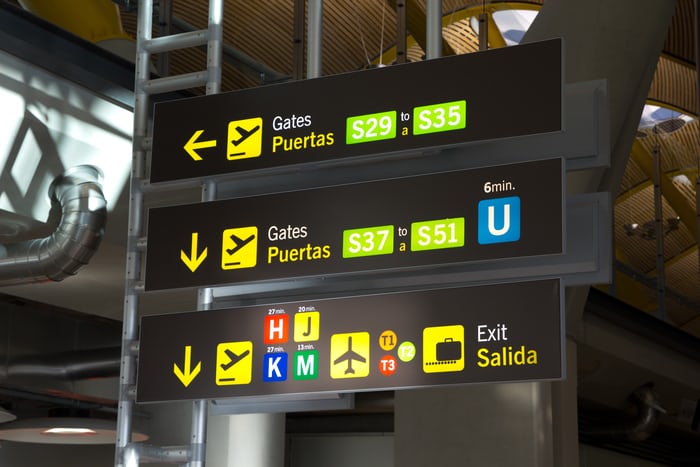 “What month is April in?” I hadn’t slept in a couple days and was trying to figure out what the date was.’
Starfall_5

‘Did a meet and greet with a musician at a concert and said “You’re a huge fan of mine”. awkward silence. ETA: was going for “I’m a really big fan of yours.”
AngIsGold

‘I was about 4 months into my current job, feeling confident being fresh off the contract-to-hire period, now moved into a coveted full time role. While walking back to my office from the morning kanban I was stopped by my boss, head peeking out of the office:

Boss: “Hey TheMediator, do you have a sec?”

‘Dentist asked me for my date of birth. I told them my full name instead …’
lolskigaming

“But what about the duck’s back legs?” I didn’t even immediately rethink it when my friend just stared at me.’ 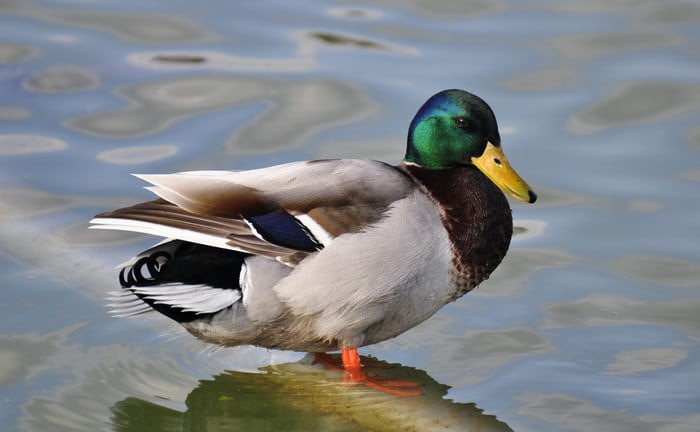 ‘When I explained to my dad that “My boyfriend really like BJs.” While they were both sitting there meeting each other for the first time. BJs is a restaurant chain where I live …’
ees3r

‘Many years ago I texted my cousin “I can’t find my phone anywhere” (the same phone I was texting him on).’
Traditional_Flan_210

‘I was like 18 or 19 and still thought the term “rabid dog” was “rabbit dog” and I said that out loud in a car with my friends. I still remember the exact location we were driving by when it came out of my mouth because I felt so stupid.’
Dangerous_Effort3355