‘I grew up in a town in rural Australia. The next town from us was 45min drive away via a highway at 100kph all the way.Flying over rural Britain I saw loads of little villages within walking distance of each other. It just seemed so odd to me. Why did they never amalgamate into 1 large town?

‘Edit: Ok I get it – according to 50% of the people responding it’s because “fuck that other village”.’
MeltingDog

‘How they help each other on their reality/competition shows.’
grsull

‘5 years ago I would’ve said roundabouts, but they have put quite a few of them in my area and they seem really effective.’
ISUcyclones11

‘The fucking strange city/county/province names. Shit like “Barton in the Beans” is a name for a fucking hamlet in Leicestershire. We have some weird city names where im from. Bucksnort, TN is one of those, but Barton in the fucking Beans is 100% insane. Also Titty Hill.’
Pigmy

‘Wanker. I get that it’s essentially an insult, but it’s such a weird word. I giggle when I read it.’
[deleted]

‘Why do you make amazing television then leave years between seasons (series)?’
NiftyJet

‘Your obsession with tea. I like tea. It’s good. I don’t see my nation drinking so much tea that power companies have to account for when the commercials start because everyone’s turning on an electric kettle.’ 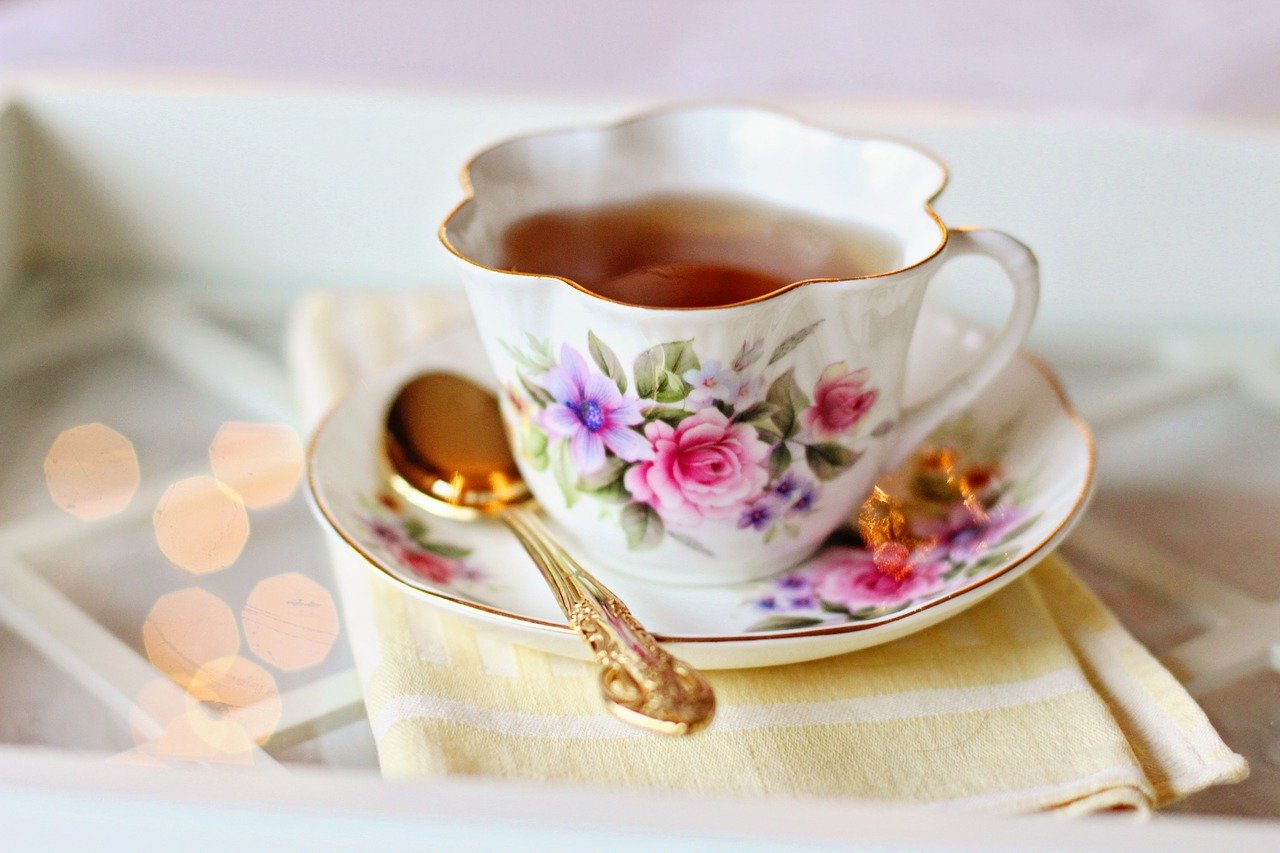 ‘How old the buildings are. How are they still there when they’re hundreds of years old?’
lilplantains

‘Great Britain vs. the United Kingdom vs. England vs. the British Isles and all the other odd divisions.’
Traveshamockery27

‘How small it is, maps make it seem like a decent size country but then you see in perspective to the US and a state like Texas is almost 3 times size of the entirety of the UK, my home state of New York itself is slightly bigger then England which in itself is the biggest part of the UK. Also marmite what the hell is that and why is it so popular?’
EverGreatestxX

‘Why do shower doors only cover half of the shower?’
OhioAgainstTheWorld7

‘How can you be so proper and so punk at the same time?’
vampedvixen

‘Why didn’t the prime minister just call the office to find out which address was Natalie’s? Do they not have an HR department?’
danstern11

19 hilariously dumb customers to have you facepalming into next week