People not from Britain have been sharing the British things that really baffle them and it’s really rather fabulous.

It all started when Redditor TIGHazard asked this: ‘Non-British people of Reddit, what about Britain baffles you?’

And the answers came pouring in. We’ve read them all – well, quite a lot of them – so you don’t have to and here are our 27 favourites.

‘The question “you alright?” is not actually them asking if you’re okay.’
drugwitch

‘So many accents. People 15 minutes away having another accent.’
fhfuudjdfhh

‘That people are more polite when they dislike you.’
metaldark

‘That everything is pudding.’ 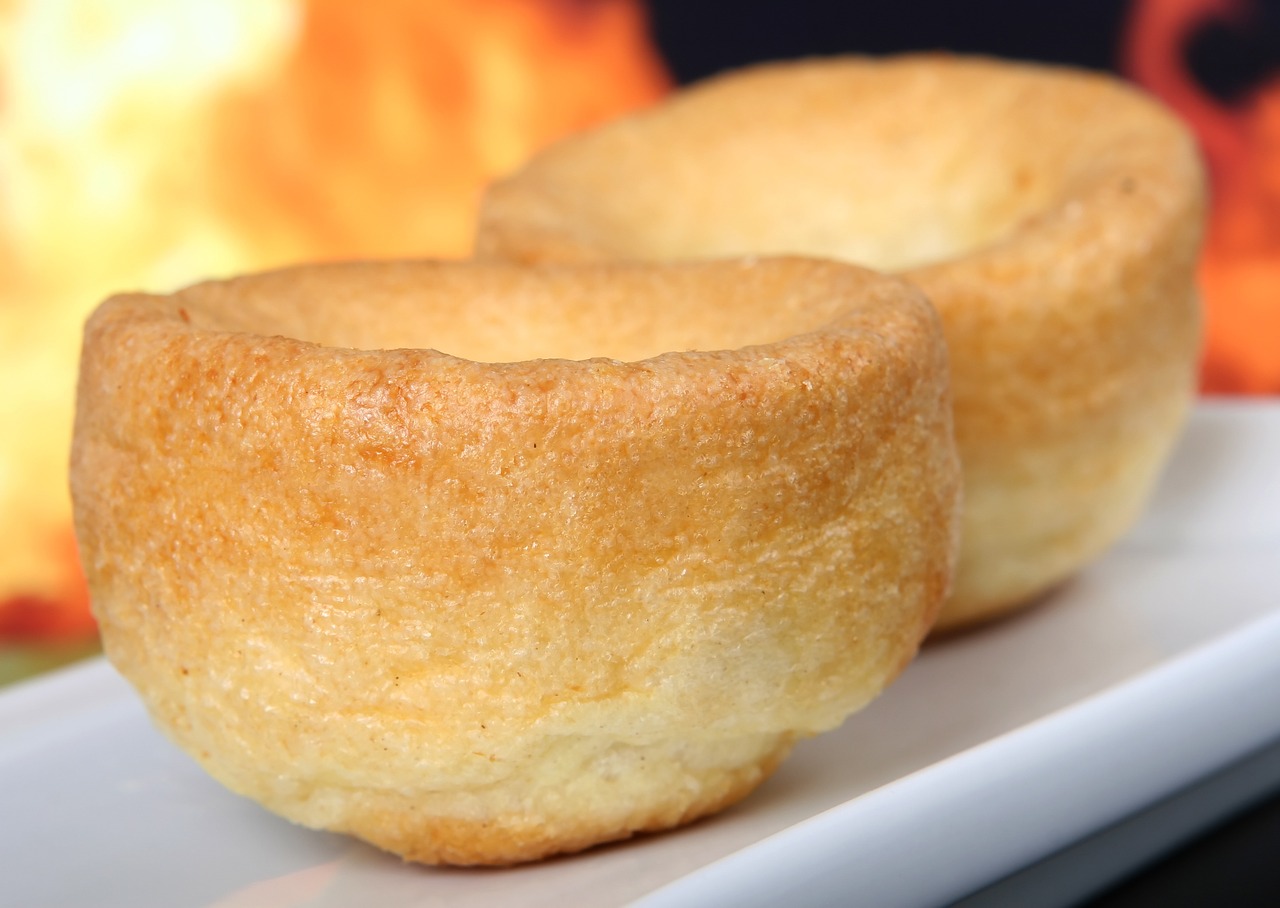 ‘That the only people I’ve met that are obsessed with British royalty haven’t been British.’
Xcizer

‘Why is it standard to have the clothes washer in the kitchen, and why aren’t clothes dryers something everyone owns??’
xowildrose

‘Britain is the only country to perform better during World Wars than in a snowstorm.’
zBaer

‘I am french and have been living in London for a year. What struck me the most was how friendly pubs were. If I go out in a bar on my own in Paris, I will talk to no one and no one will talk to me. In London, it takes roughly 30 seconds to find some mates to chat with. I loved that’
Clemeeent

‘What baffles me is you’ll have an absolutely stunning garden and then someone will stick an ugly gnome in it. Why???’ 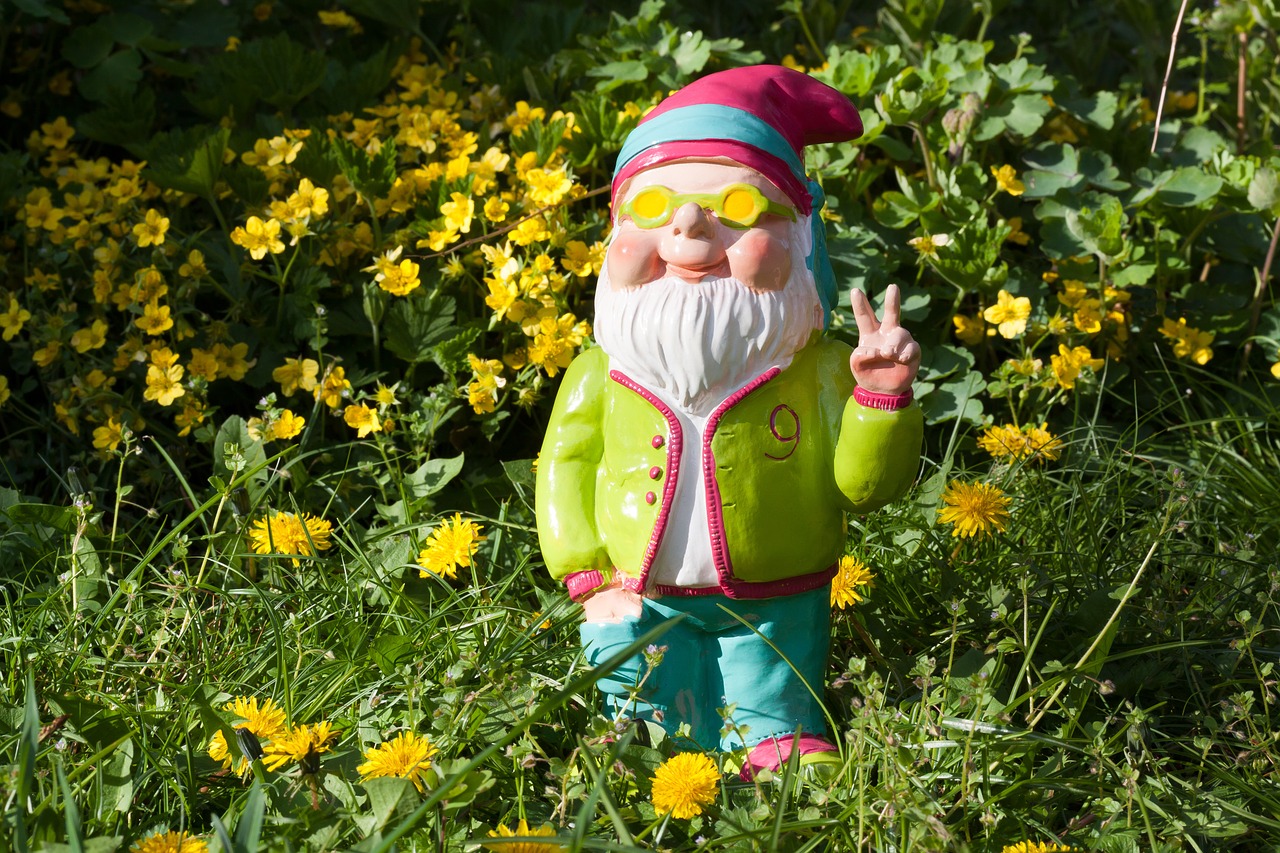 ‘Pulling a string cord to switch on the bathroom’s light.’
asrapg

‘The closeness while driving between you, the stone wall/not road and oncoming cars. I’m visiting a friend from Canada now and holy shit every time we have to move over for oncoming I think I’m gonna die.’
babyjonesie

‘Worked for a UK company before. Colleague used to buy a packet of potato chips and add it inside his sandwich.’
Mr_Trident