15. ‘I can’t fix one thing in my house without at least 15 minutes of complaining about the previous owners handiwork.’
FistedTate

16. “When you leave a room, turn the light OFF!” I’ve become my dad…..’ TheGoodJudgeHolden 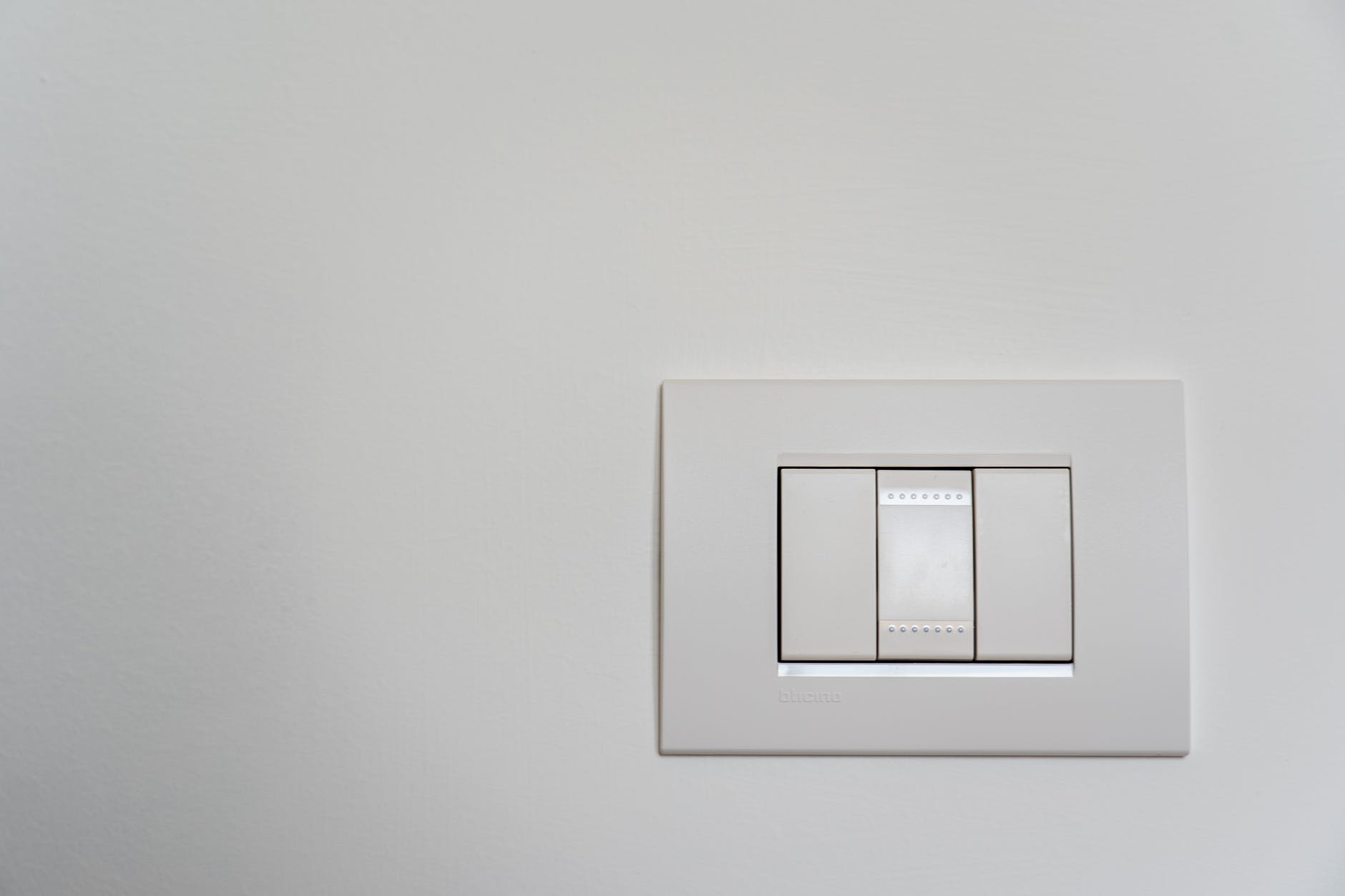 17. “No, I’m okay. It just takes my back a little while to loosen up in the morning.” tenpiecelips

18. ‘In a conversation with a friend “I managed to find a really good knife block recently…” naxxfish

19. ‘My housemate: you want a drink?
‘Me: Nah, man. I haven’t had a drink in… six months maybe? More?
‘My housemate: You stopped drinking?
‘Me: I’m not SOBER or anything, it’s just that alcohol makes me sleepy.’
itcouldbesomuchworse

20. ‘I slapped a crate I had strapped onto the back of my car and said “This isn’t going anywhere” jeezyjames 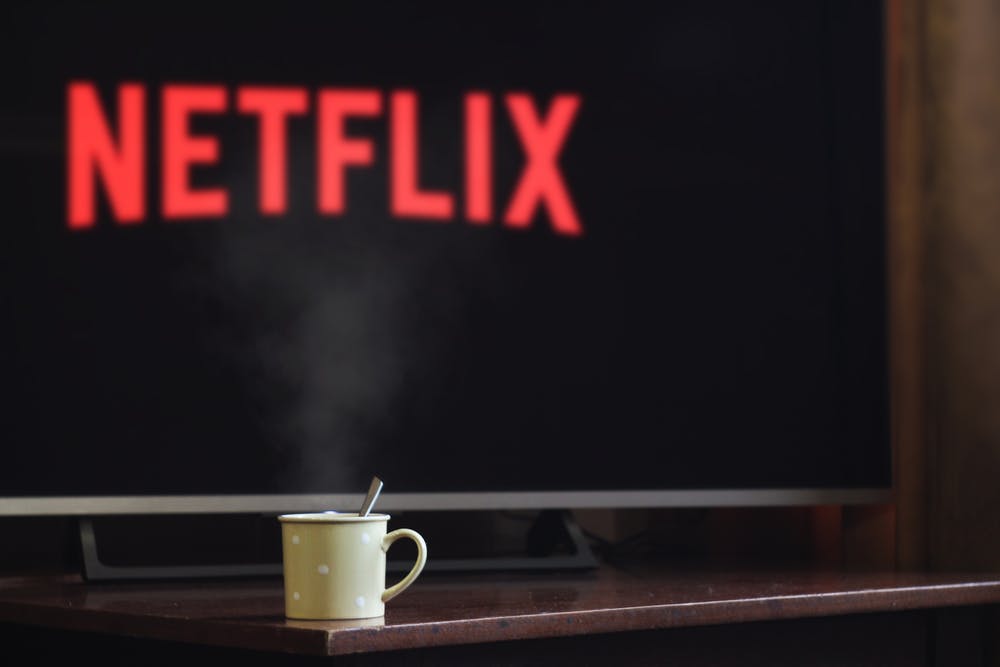 22. ‘When my wife asked if there was anything she need to pick up at the store, and I responded: “I think we’re out of asparagus.” Not sure what foul demon possessed me to to say those words.’
moronomer

23. “I’m so pleased with what a bargain this fleece was.” A) I now own fleeces. B) I really was very pleased. C) it’s a Cotton Traders and I got it for £2 from a charity shop.’ seehowthingsgo

24. “They just don’t make them like they used to” them being good wood dressers.’
CoconutSunshine-

25. ‘Some kids ran through my lawn the other day. I’m still recovering.’
Atrius129

26. ‘I bought a really nice vacuum cleaner and I told 3 friends about it. They were very interested. One of them ask me where and went and bought one, too.’
Competitive_Rub 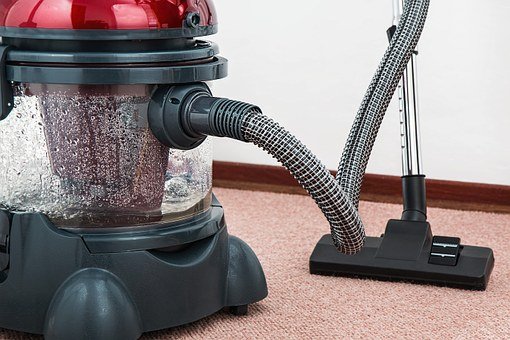 27. ‘I was venting to a coworker about these noisy bastards living next to me. I actually said the words, “goddamn teenagers and their Bluetooth machines”. I stand by my admonition but man it was my greatest age leap forward since I embraced the sensible Toyota.’
1992_City_Champs