Leonardo DiCaprio stars in Martin Scorsese’s new film, Killers of the Flower Moon – a Western, which is currently in production.

The New York Post shared a photo released to publicise the film. 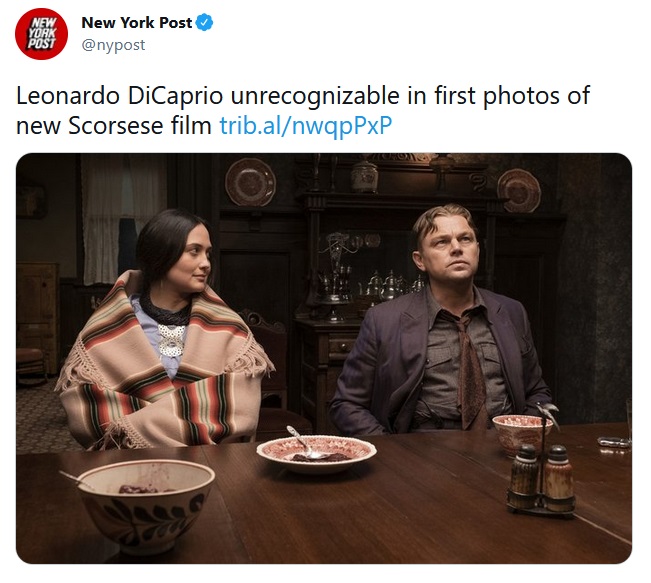 Maybe we should take a closer look at the ‘unrecognisable’ Mr DiCaprio. 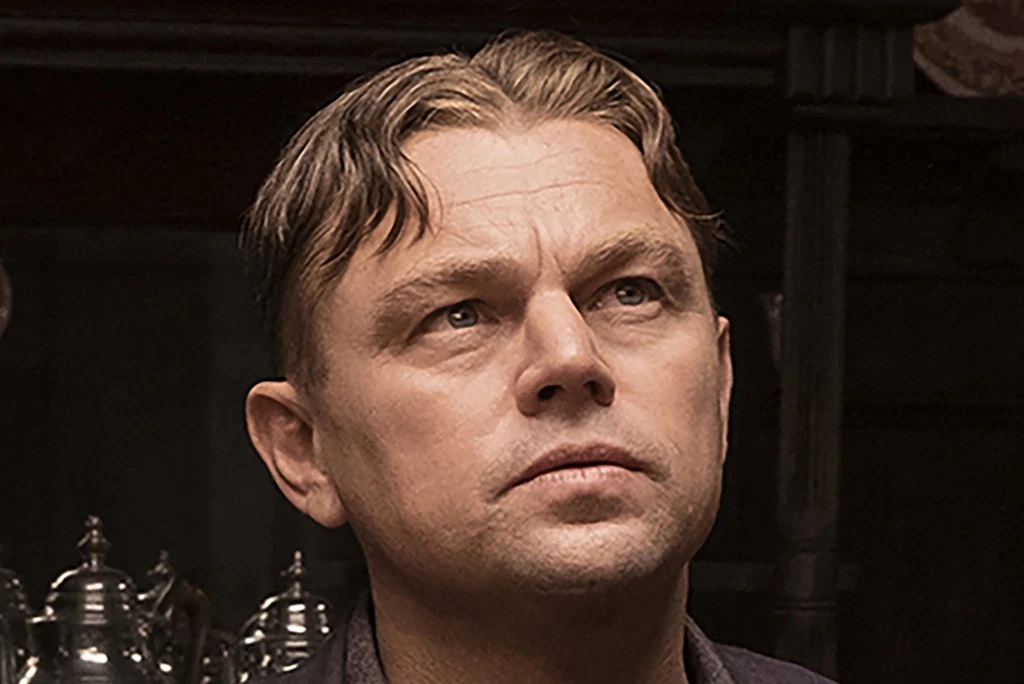 Who is that man? We don’t know. Nobody knows – apart from everyone, that is.

Completely unrecognizable. I can’t tell if Leo is the woman on the left or the one who looks exactly like Leonardo DiCaprio. https://t.co/w54gEHgM4q

leonardo dicaprio is right there. pic.twitter.com/du3wN3R2DR

Absolutely. I don't even believe he's in this photo at all. https://t.co/qXCQjnnwgv

Ya see, Leonardo DiCaprio usually looks forward and in this movie he is looking upward off to the right, rendering him completely unrecognizable. pic.twitter.com/CncvxAFAzt

Me when I realize it's Leonardo DiCaprio in the new Scorsese movie pics pic.twitter.com/GnAr2HLlN6

Not sure if I'm comfortable with Leonardo DiCaprio playing a Native woman https://t.co/XKZToHkgGA

Not to brag but I can actually tell that is him https://t.co/2ehMillVoB