It’s been another long week so what better way to take the edge off than 13 funny pictures that have gone viral on Reddit over the last seven days.

1. ‘My niece drew this at school yesterday.’ 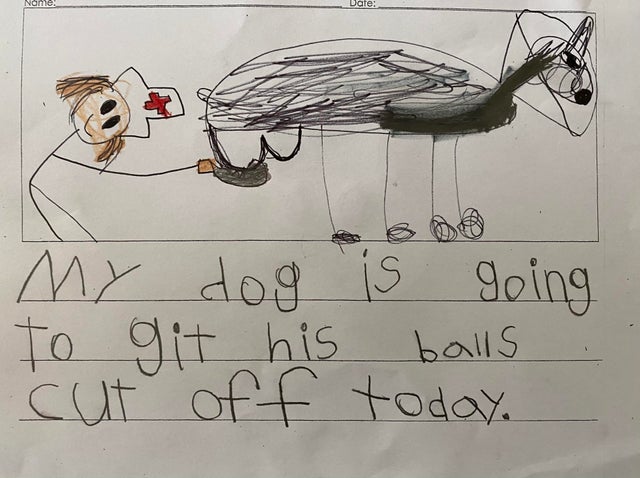 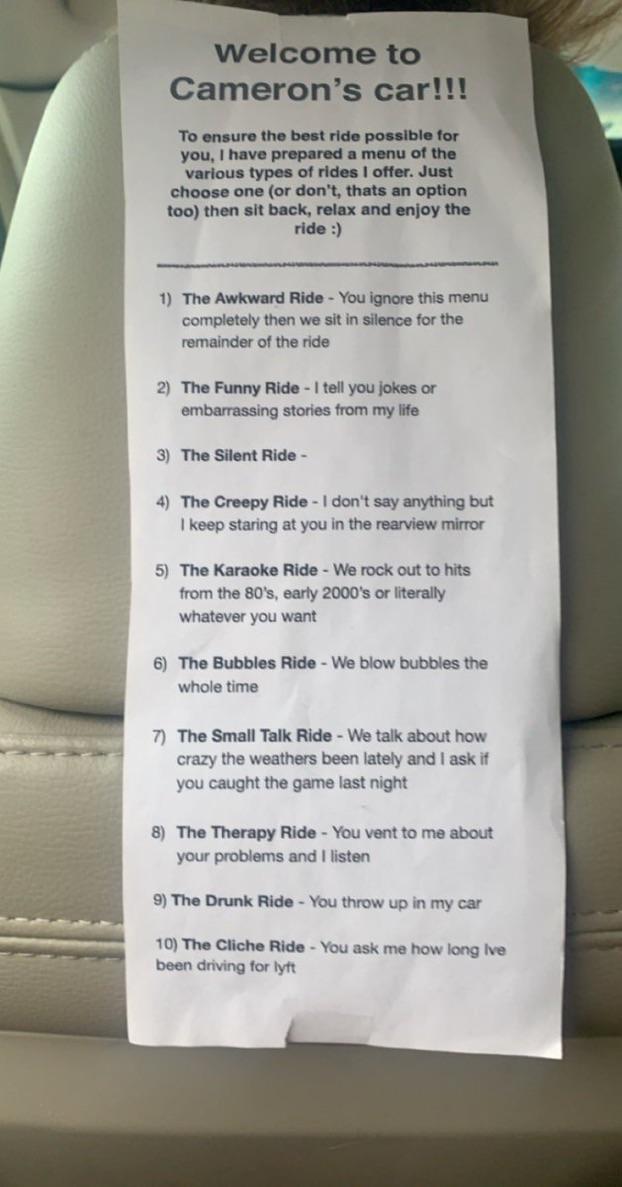 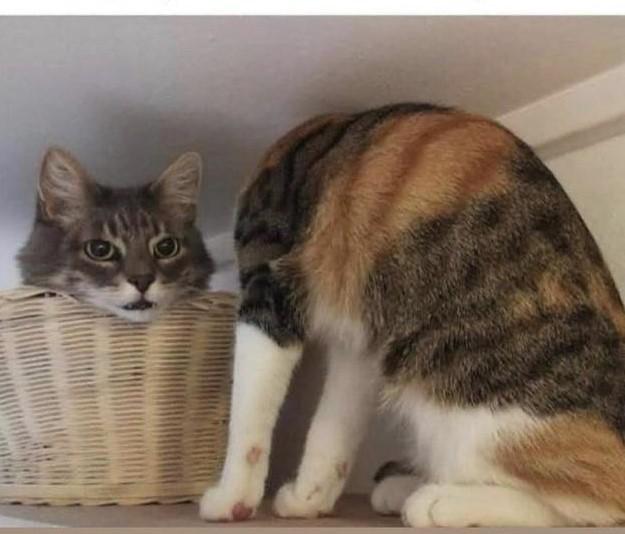 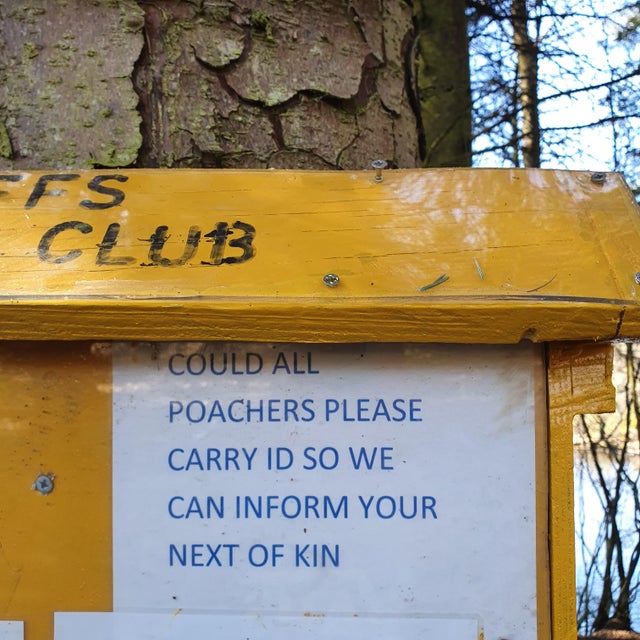 5. ‘My cousin got engaged and I just can’t stop thinking about the real star: spaghetti girl’ 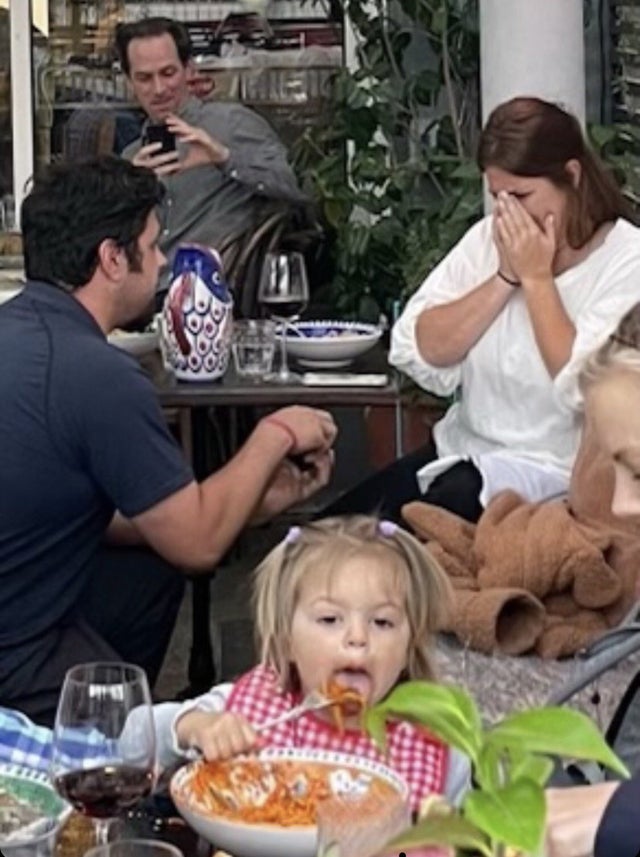 6. ‘Warning: Italians at my local pizzeria’ 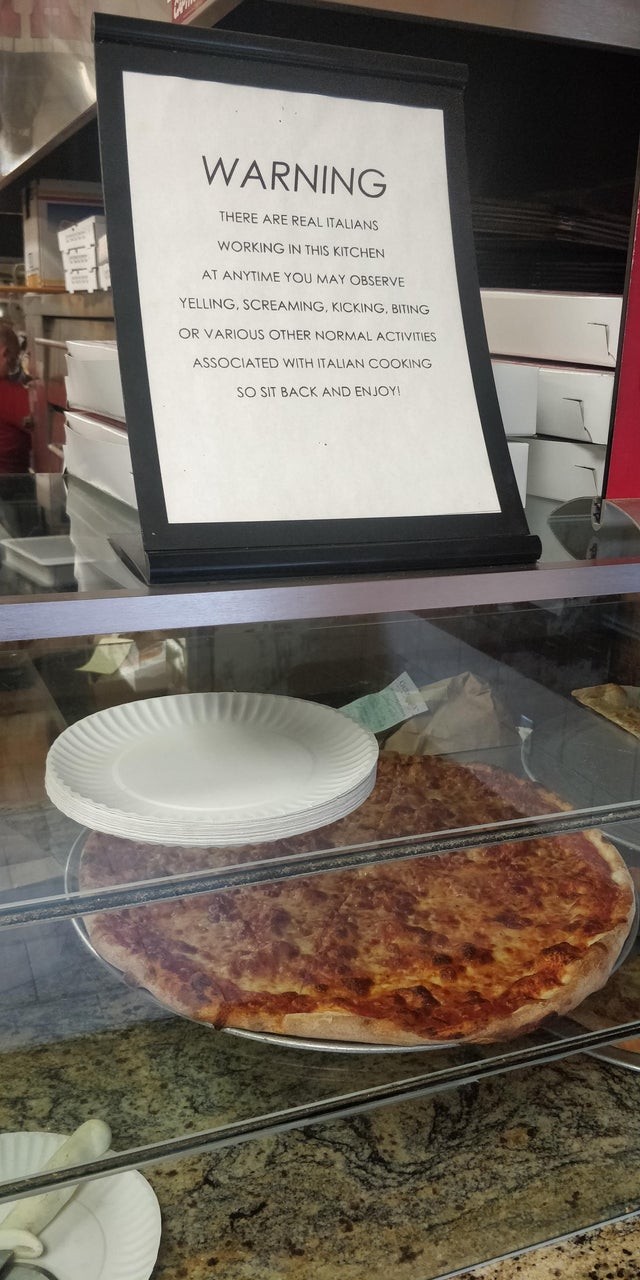 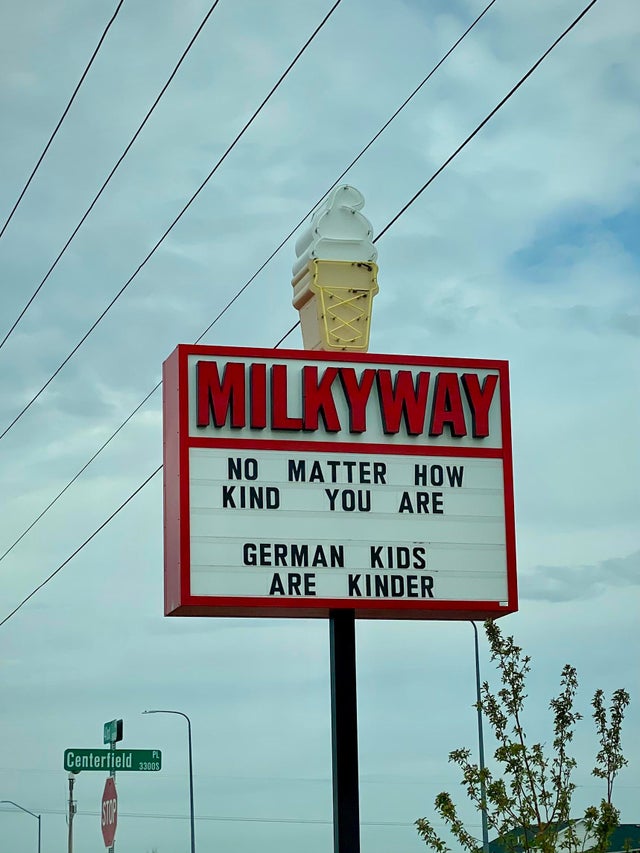 8. ‘My wife leaves me notes in the morning. I hope this one’s not finished’ 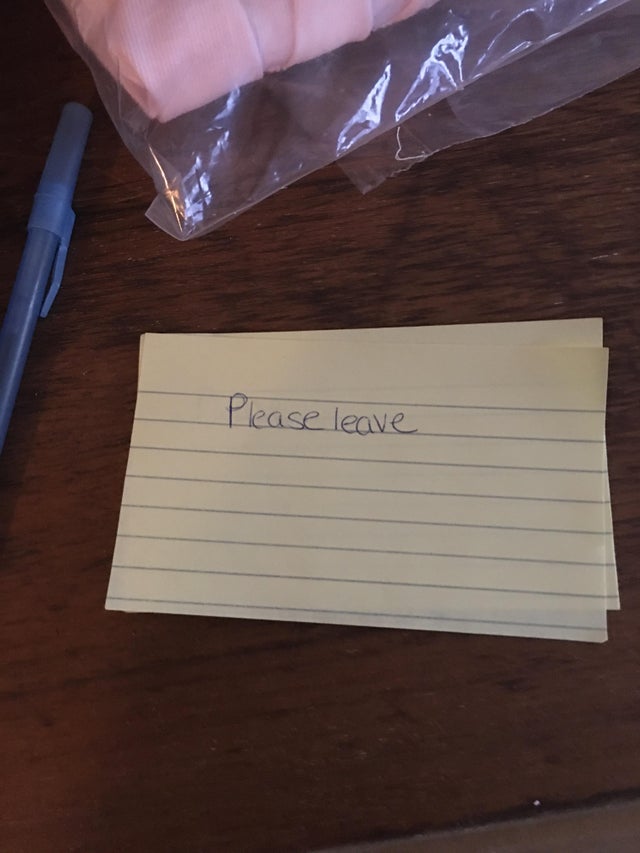 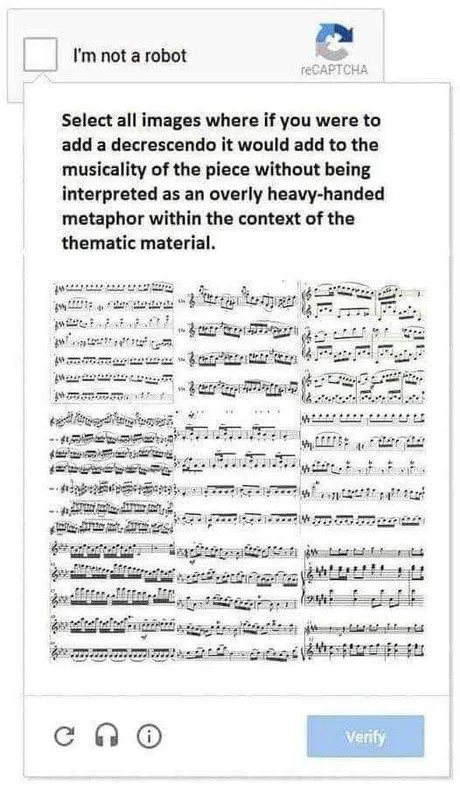 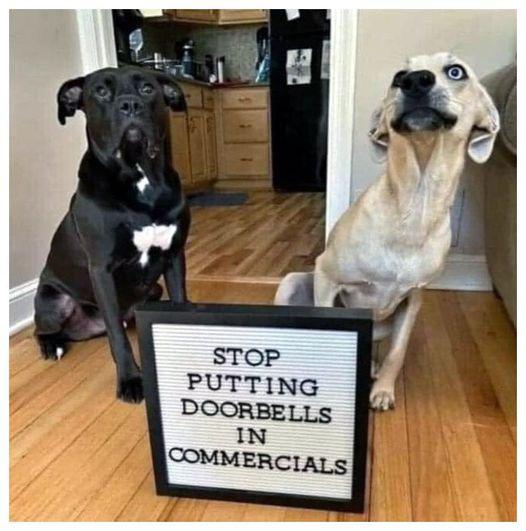 11. ‘I think my insurance application is broken’ 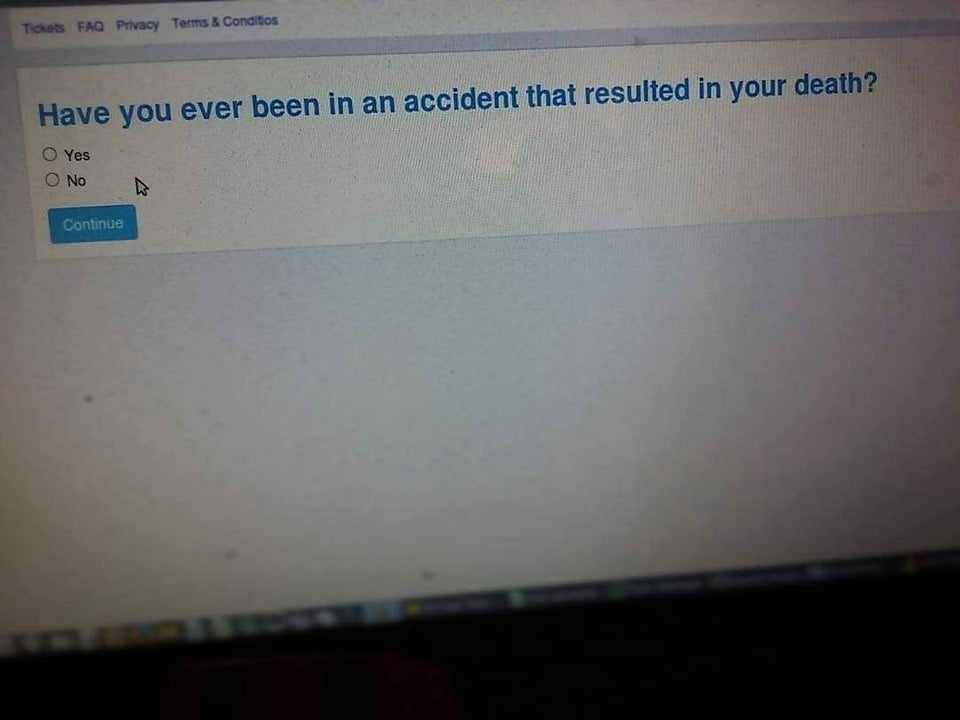 ‘I finally figured out where Tank the cat has been hiding. I only saw him because a bird chirped on tv and he stuck his head up slightly. Who sees him?’ 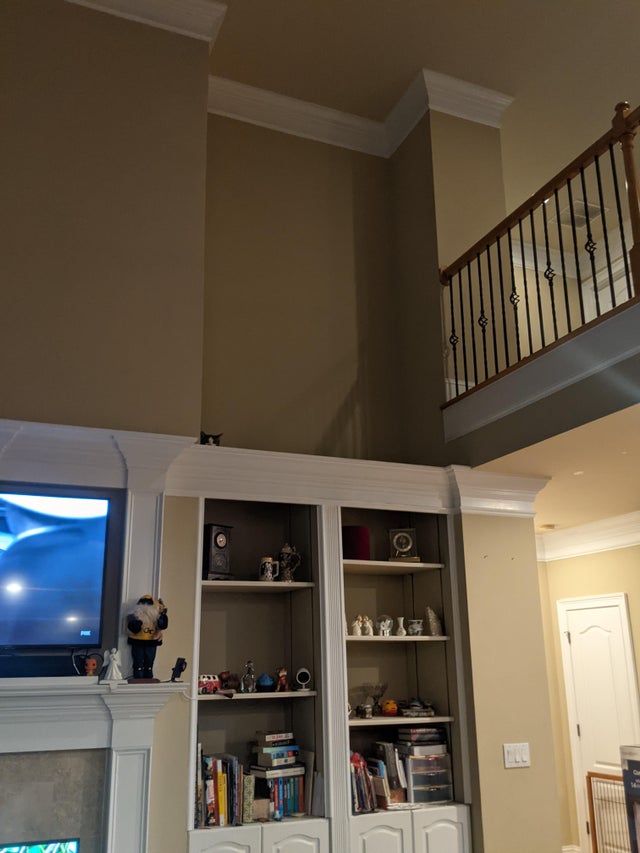 13 ‘Rare photo of John Travolta wearing a mask in public’ 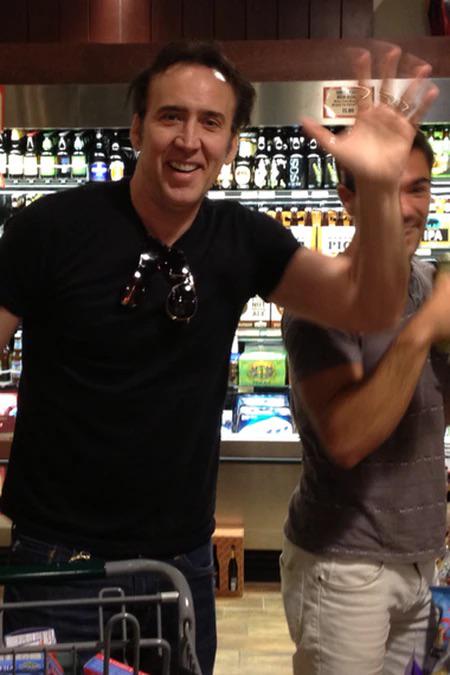