And the Oscar goes to …Francesca Scorsese’s TikTok of her dad, Martin, naming ‘feminine items’

Actor Francesca Scorsese, star of We Are Who We Are is also the youngest daughter of the legend that is Martin Scorsese.

She recently shared a hilarious TikTok in which she invited her dad to try and identify what she described as “feminine items”.

Spoiler alert, he did quite well – mostly.

I will probably regret posting this but…. he actually did much better than I thought!!##martinscorsese ##guesstheobjectchallenge ##fyp ##greenscreen

You can’t be a dad of three daughters without learning a thing or two – although not about mooncups, apparently. 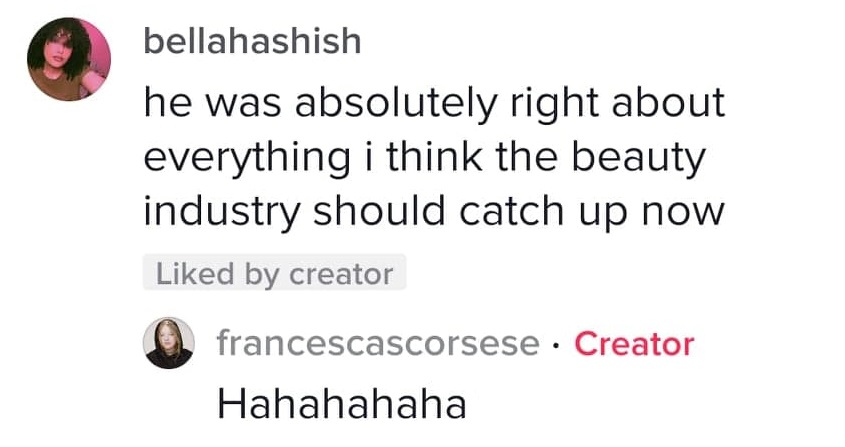 Film Twitter is just not on TikTok enough to know that Martin Scorsese has been busy guessing at feminine products pic.twitter.com/s82MyNkbhl

Martin Scorsese is precious and must be protected at all costs. https://t.co/0ar4IlyRN2

We’d have been very much here for this –

They should have played this as segments throughout the Oscars. https://t.co/JXOdf6S7D0

They need to make a new award category for this video and this video only. We’re excited for Part 2.