Simply 13 of the funniest pictures we’ve seen this week

It’s been another long week so here are the 13 of the funniest and most popular pictures shared on the subReddit ‘funny’ (and occasionally elsewhere on Reddit).

‘Turns out I’m not very good at online shopping’ 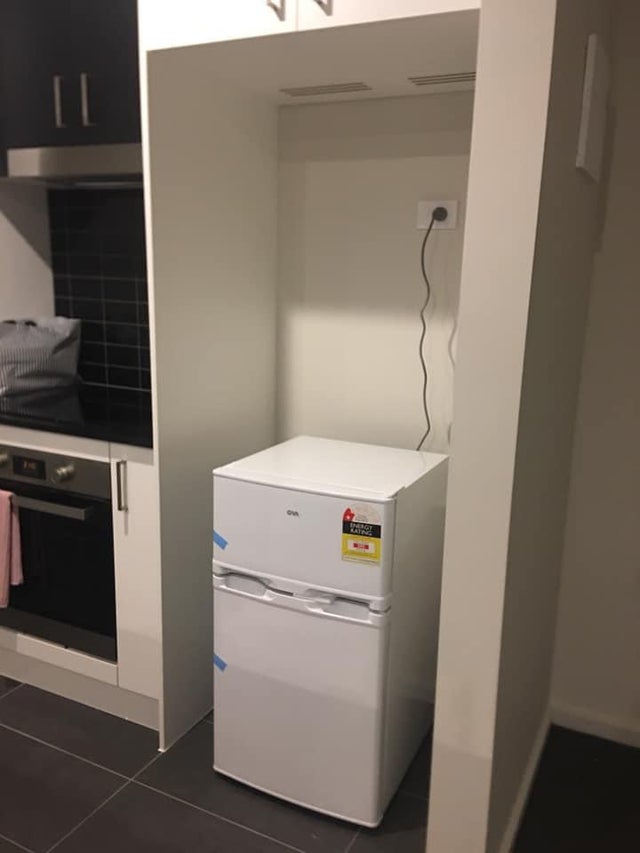 ‘I’m a 911 Dispatcher, and it is public safety telecommunicator week. HR got us giant “911” shaped donuts. We were all a little concerned when we opened the first box’ 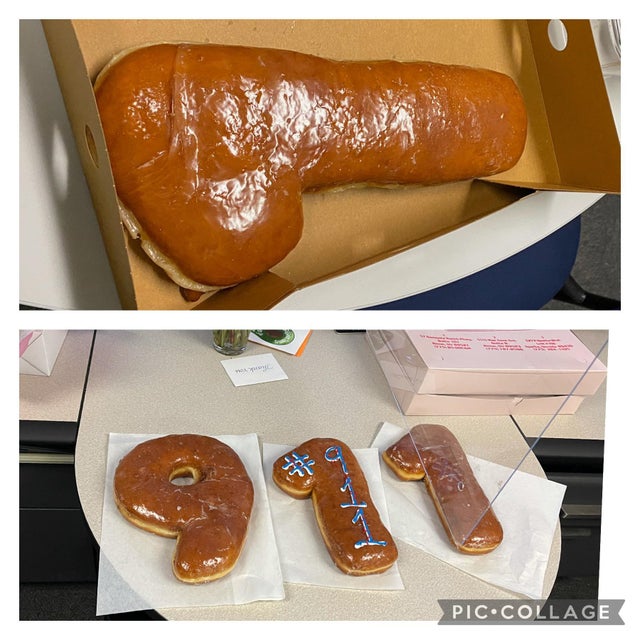 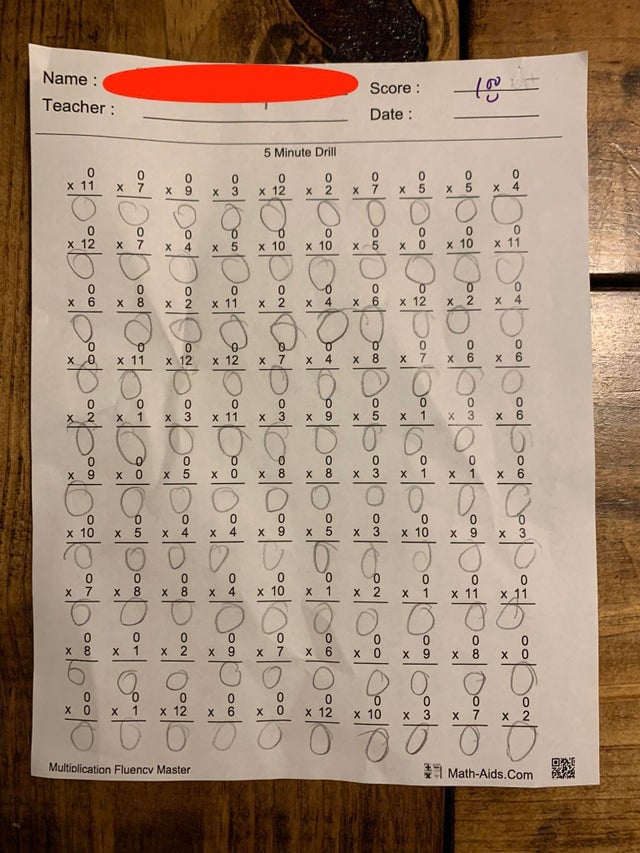 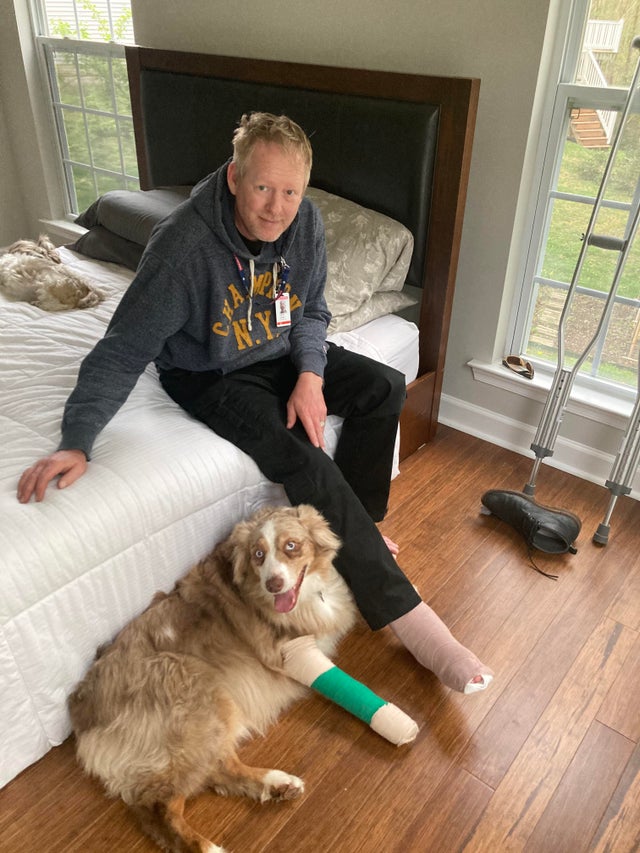 ‘There was an attempt .. to get into the library’ 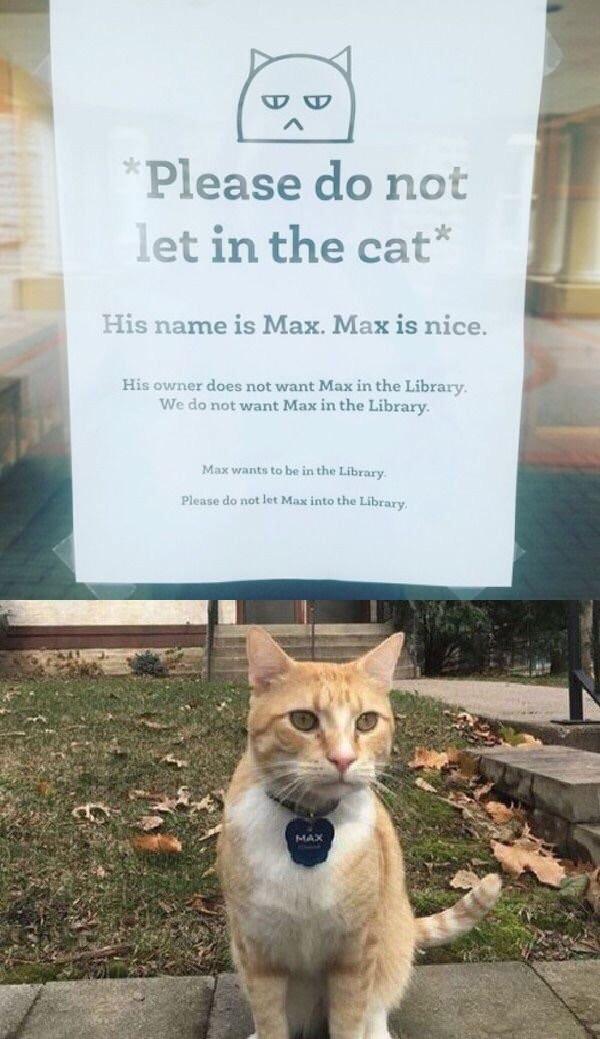 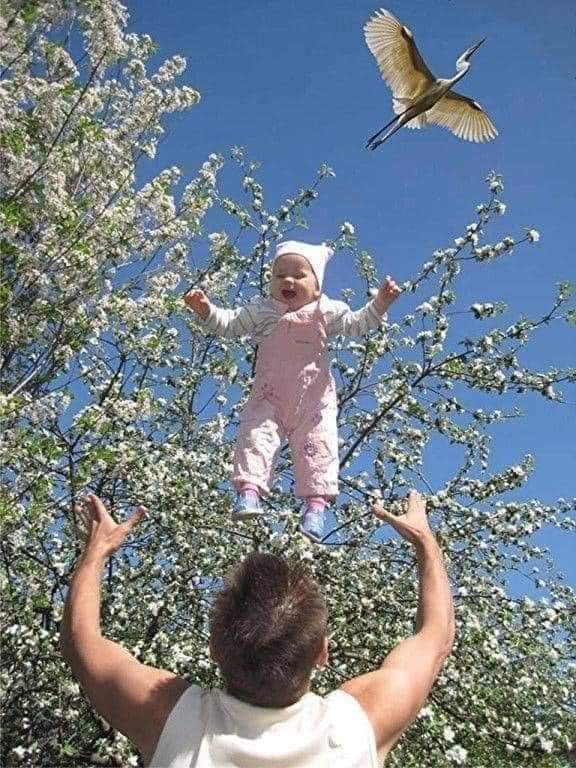 ‘Day 10 of Nobody Noticing the April Fool’s Prank’ 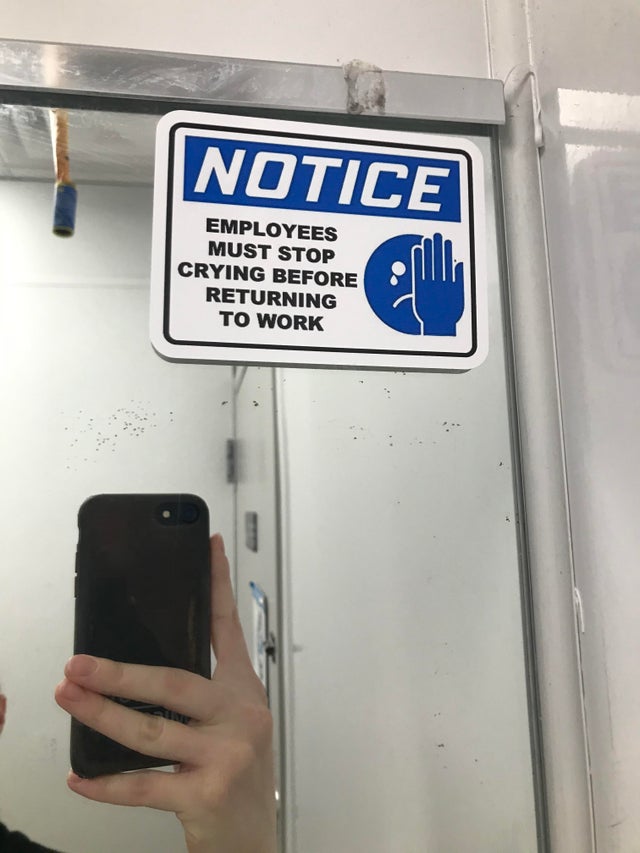 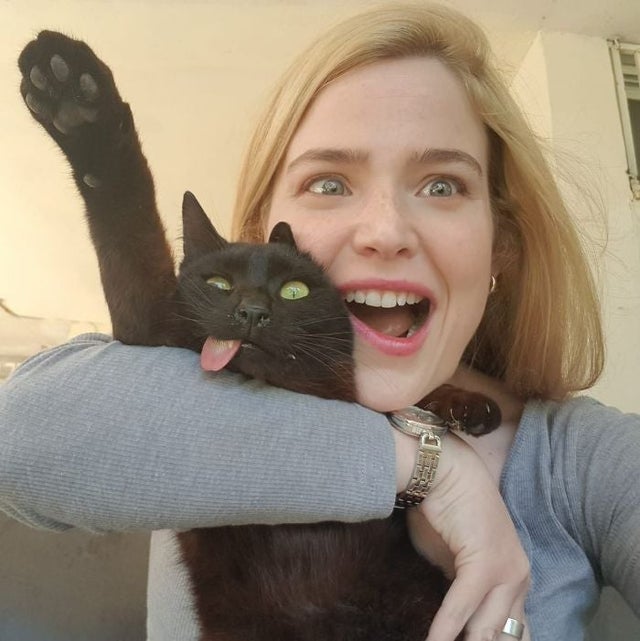 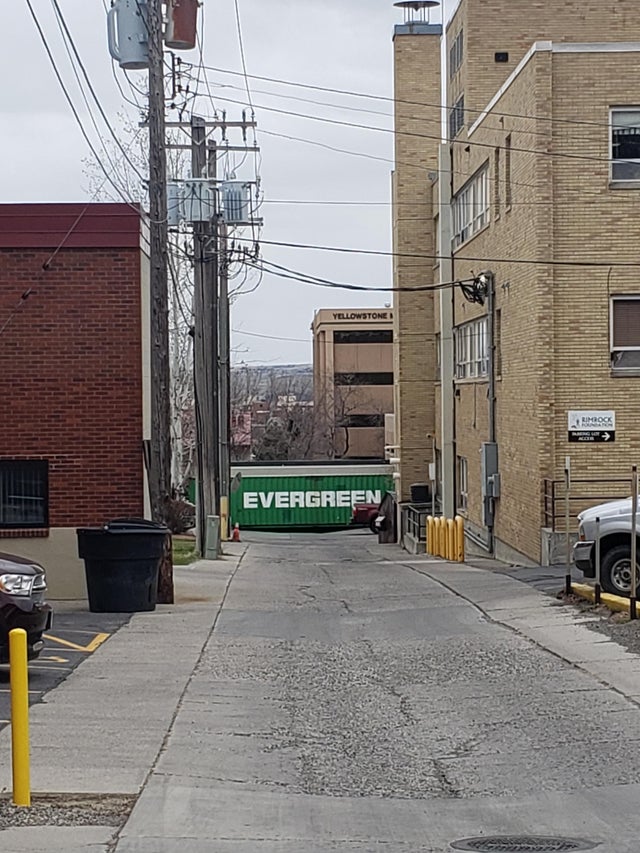 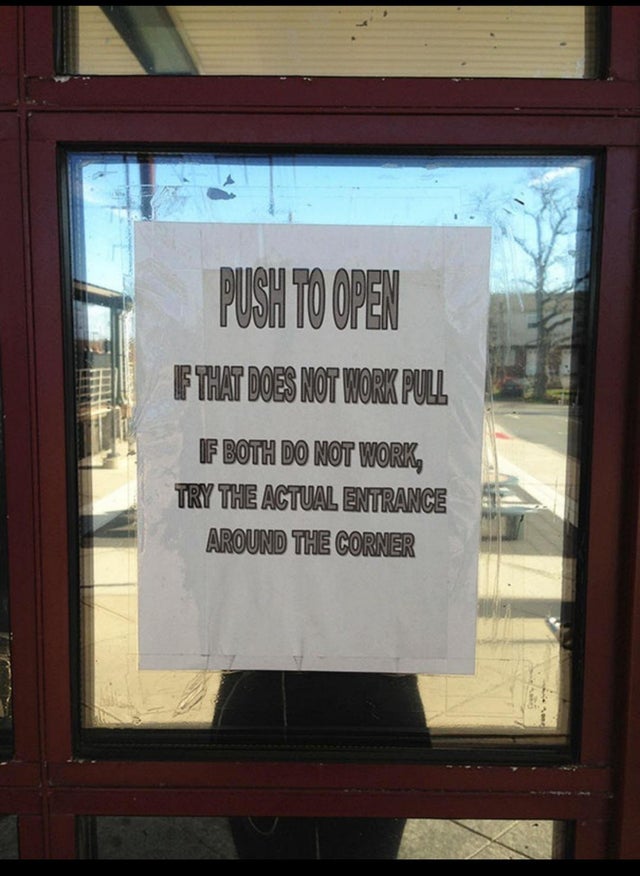 ‘Is it a law of nature that every Tupperware cabinet must look like this?’ 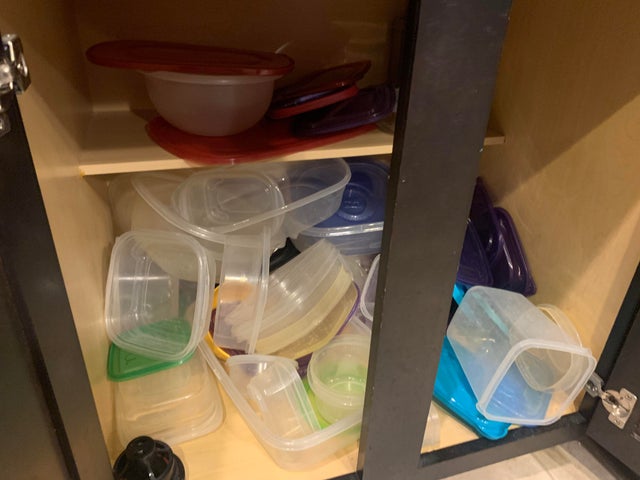 ‘Learn from my mistakes’ 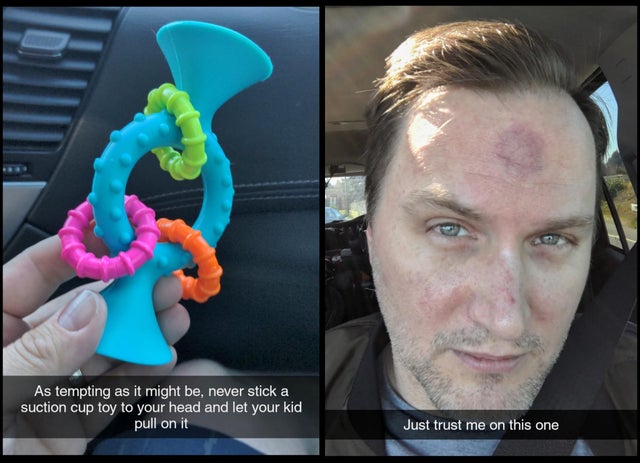 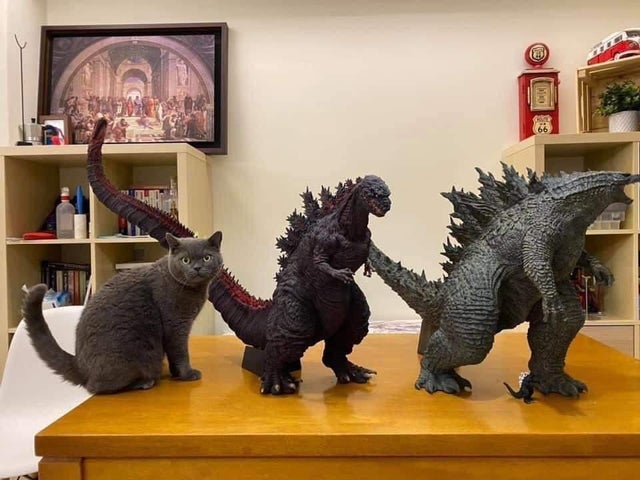 ‘A local music store in my town has had this sign up for a few days. The shoe store across the street finally replied’ 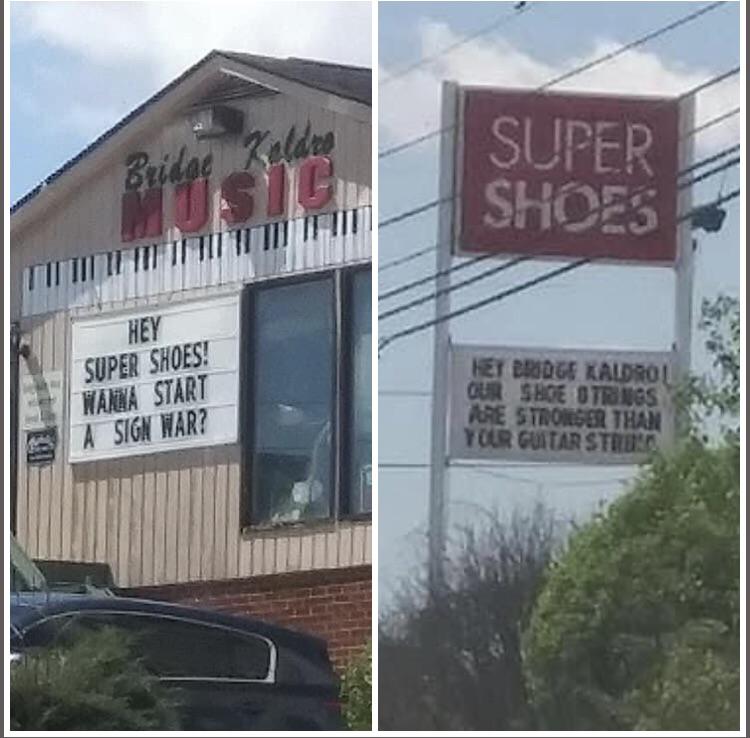 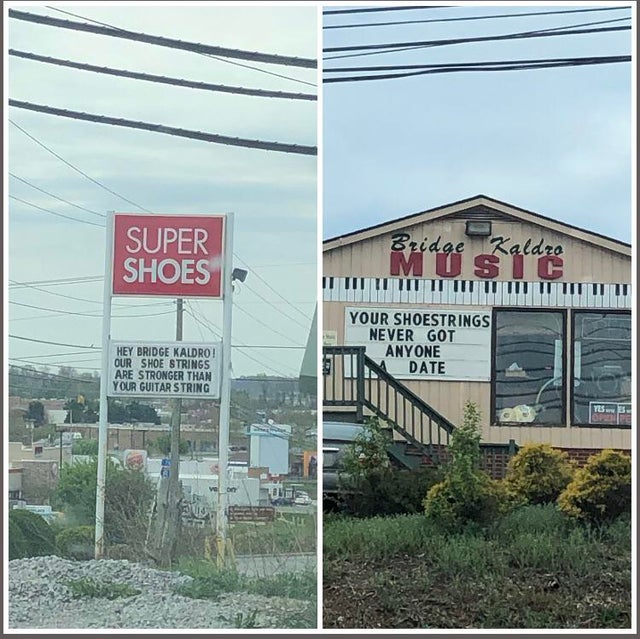 The ‘best Brexit explainer ever’ is funny because it’s true