Dulux became Spurs’ latest sponsor then brutally trolled them on Twitter. Back of the net!

In sports news we didn’t expect to be bringing you today, Tottenham Hotspur were delighted to announce that they’d done a sponsorship deal with Dulux to become their ‘first official paint supplier’. 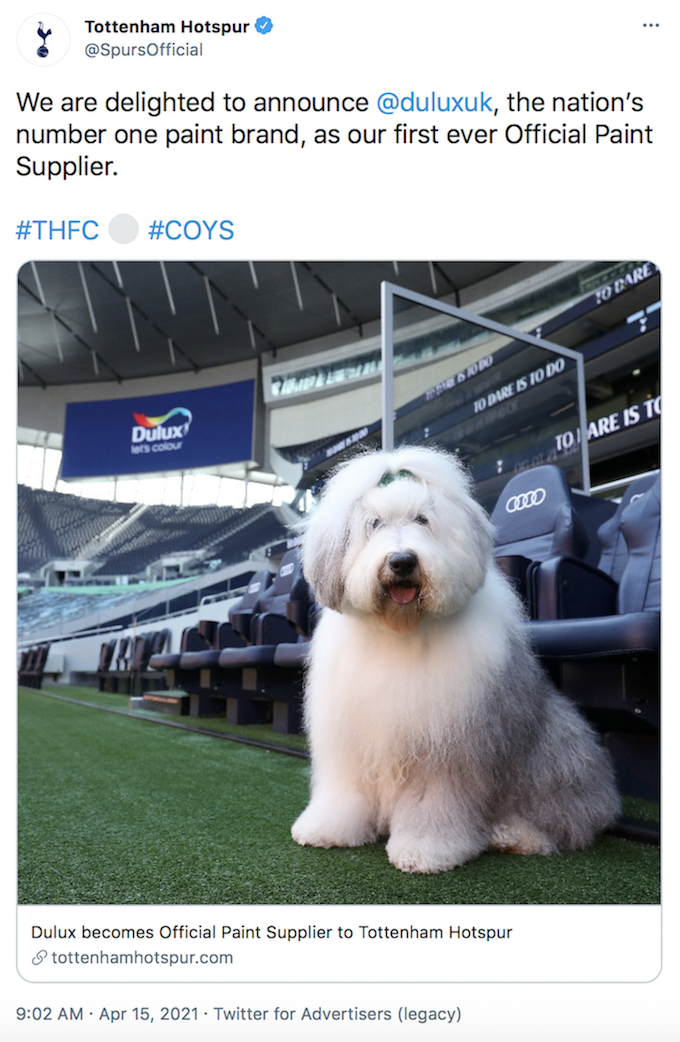 And we have a feeling they might be their last after the Dulux UK Twitter account apparently went completely rogue by mercilessly trolling the under-achieving north London club.

The tweets are tricky to find now for reasons that are about to become obvious (they’ve been deleted) but fortunately people took plenty of screenshots and it’s simply fabulous. 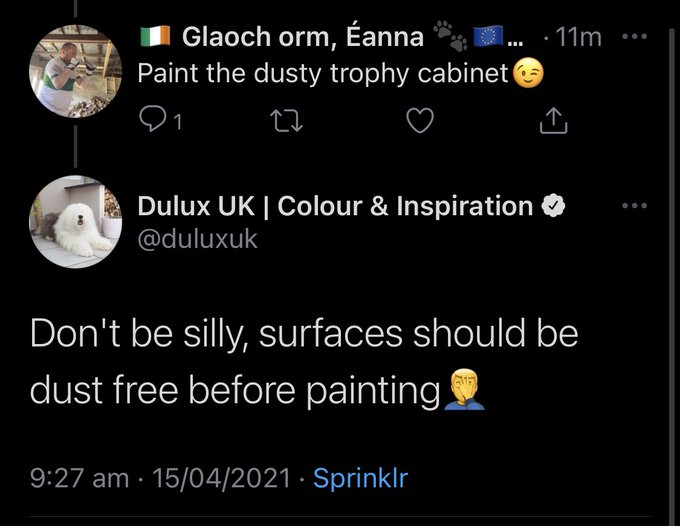 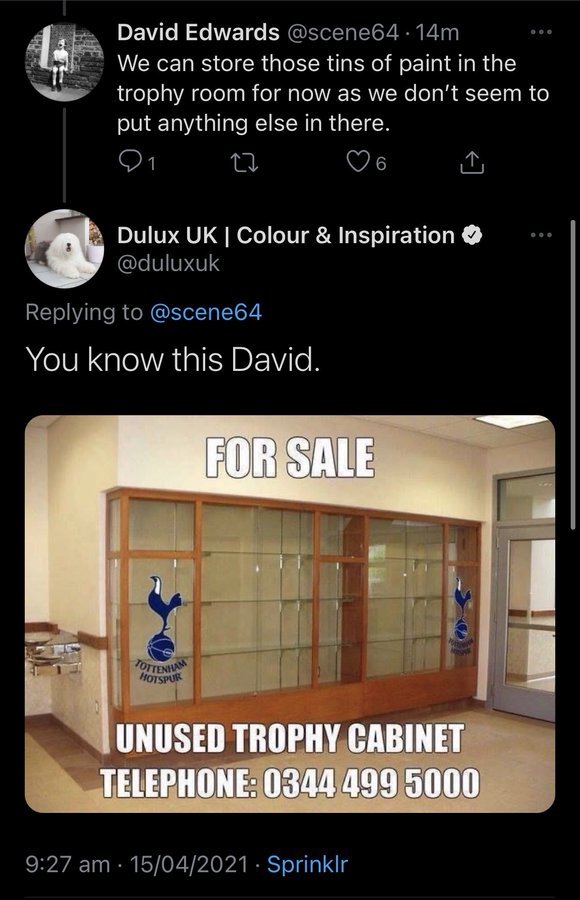 And just a few of the many, many things people were saying about it.

Spurs getting flamed by Dulux literally minutes after announcing a new sponsorship deal with them is a mood. pic.twitter.com/mA3wHbXLBc

I know most things like this are just failed attempts at banter, but the Dulux admin has genuinely gone rogue here. Extraordinary pic.twitter.com/AWLo4EDKdA

You went out a hero! pic.twitter.com/WKfDtaXZlO

Narrator: “In hindsight, Tottenham’s decision to partner with Dulux was a rather serious misstep.” pic.twitter.com/oDABsSEIHf

After being furloughed by Arsenal, Gunnersaurus has gained employment working on the Dulux social media team.

Lots of people reckon whoever was responsible will have been show the red card. But which one? 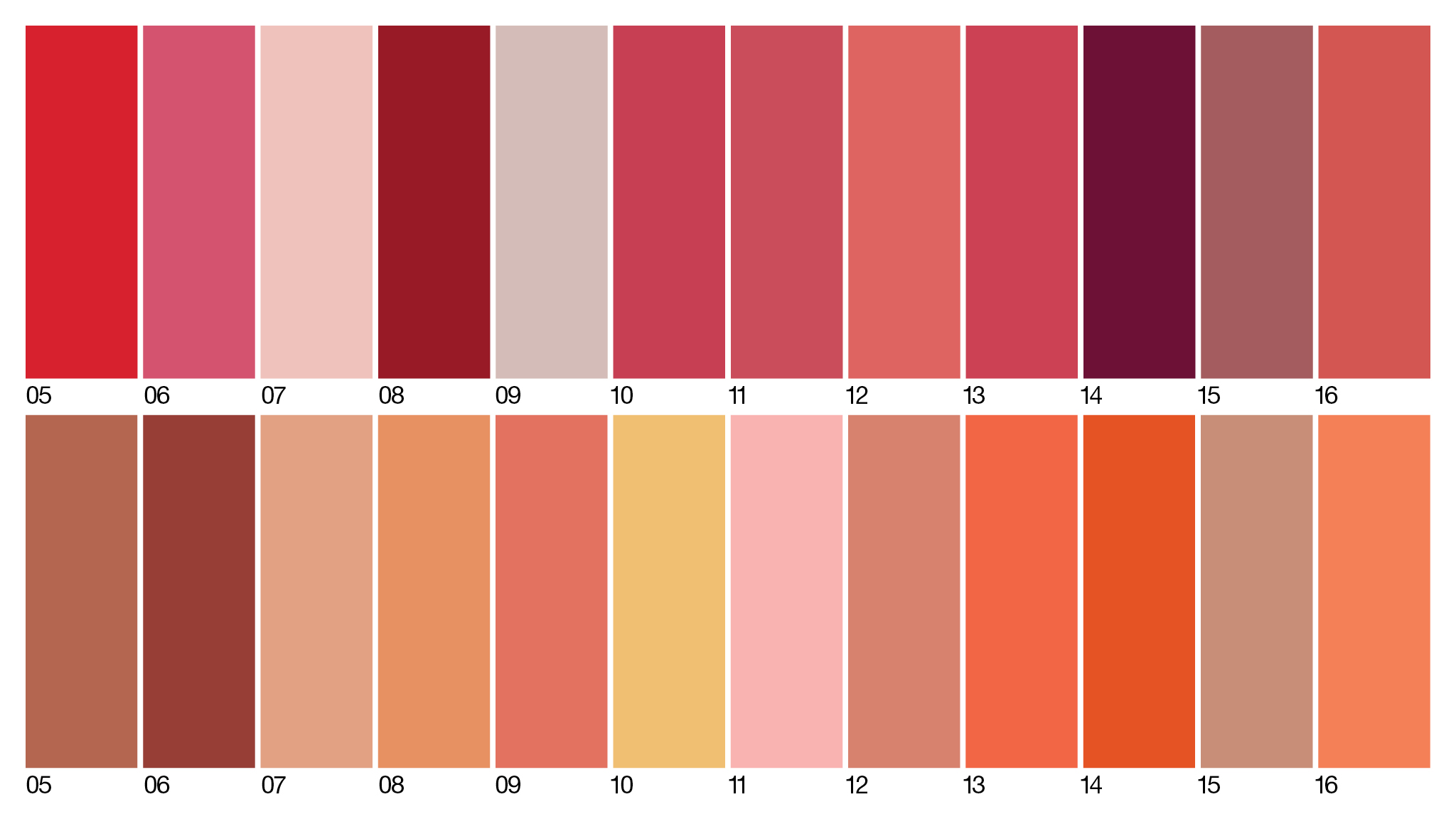 Whatever happens, it’s certainly taken the gloss off the whole thing.