With the outraged cries over Carrie Symonds’ expensive redocoration of the flat she shares with Boris Johnson in Downing Street still echoing in the distance, another row has broken out.

ITV News had the scoop. 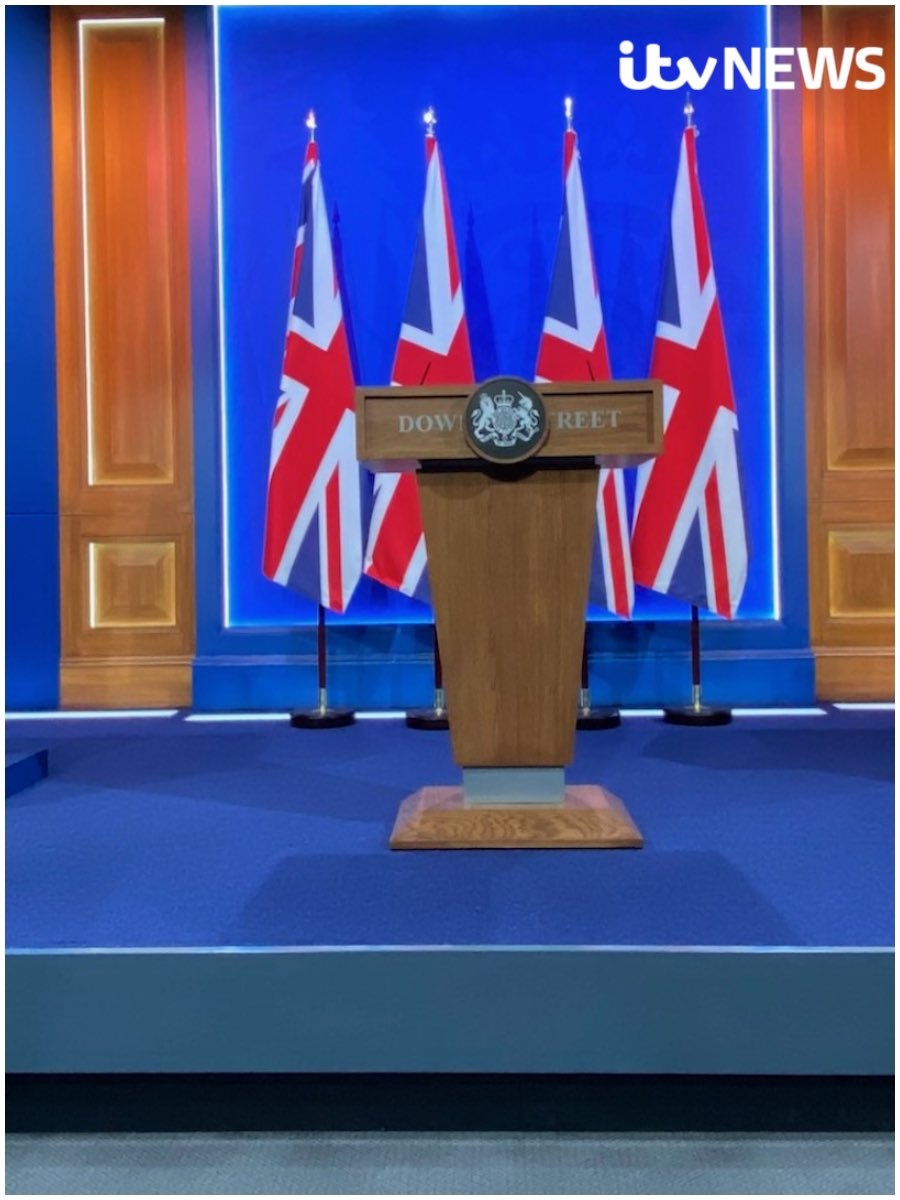 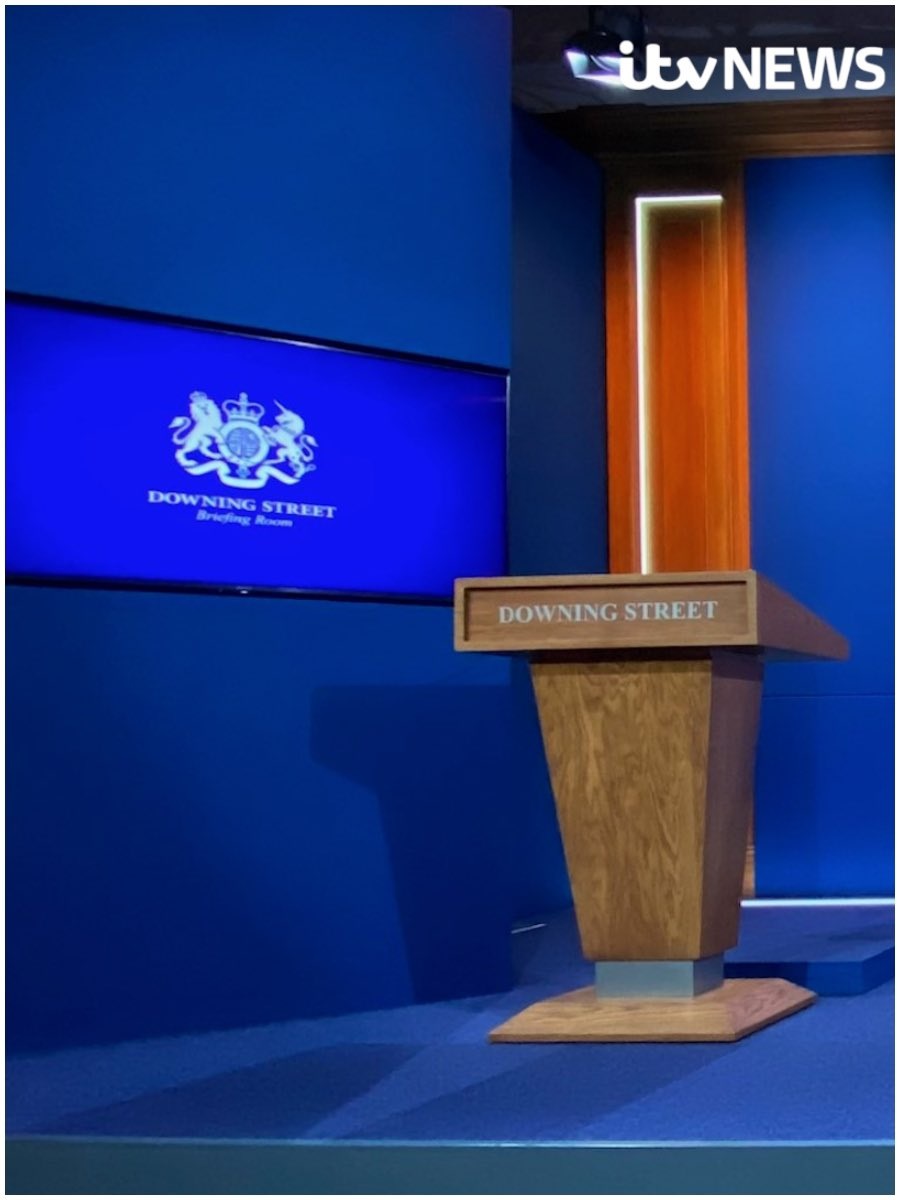 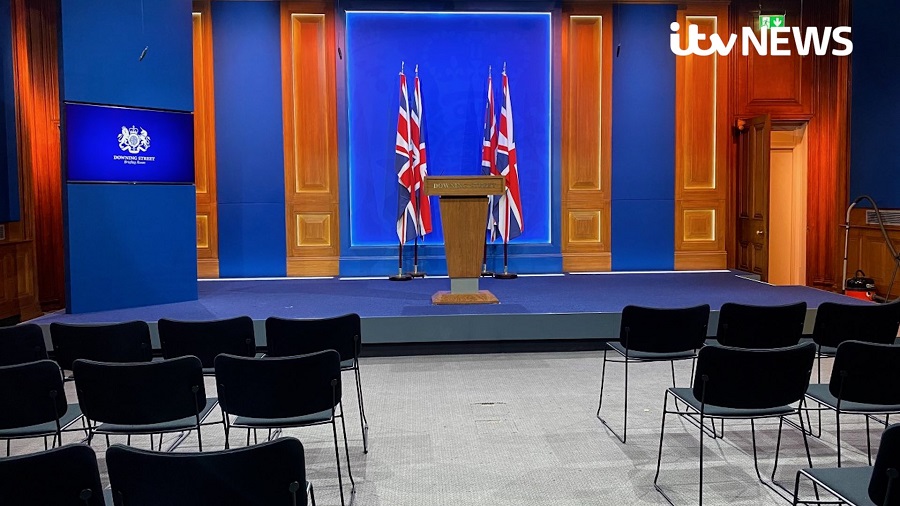 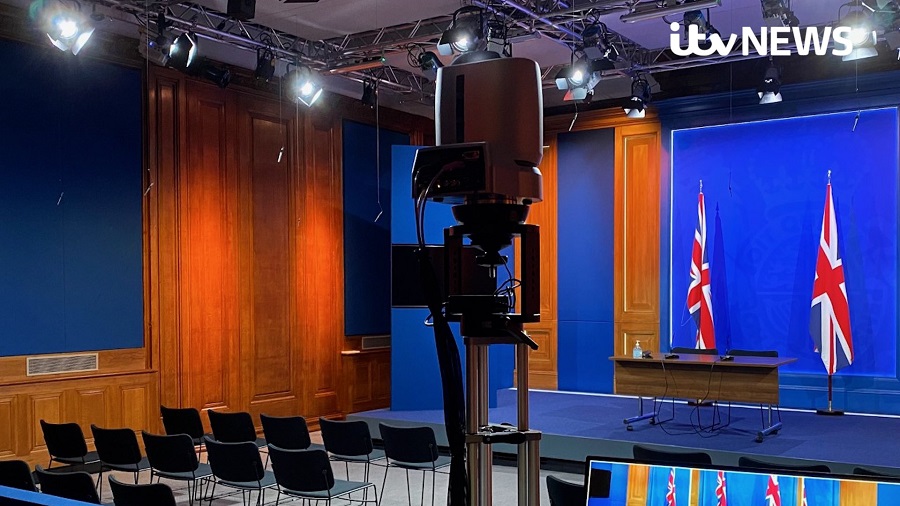 Unless the walls were handpainted using mermaid-hair brushes by David Hockney, it’s a struggle to imagine why it was so expensive. Perhaps the lectern rises slowly through the stage, complete with Number 10 spokesperson, Allegra Stratton, for dramatic effect.

On face value, however, Tweeters were unimpressed – and not afraid to discuss it.

I’d say £2.6million for a briefing room is pretty good value. The contractor even managed to recycle some wood panelling from the pub he runs just down the road from Matt Hancock. pic.twitter.com/ePxEl2mSw6

£2.6 million to make it look like a special racist episode of Remain Indoors pic.twitter.com/oLnPxNpti0

Incredible bang for their buck by the party of business, there https://t.co/nTnQY1aQ3O

If I was art-directing this expensive government makeover of their press conference room for comedy, I couldn't have positioned the Henry more precisely for the eye to just notice it at the edge of vision. It's like a brilliantly deadpan placement. pic.twitter.com/NU6e5ppqan

How has this cost £2.6 million? I've seen more elaborate sets at a school play. pic.twitter.com/9arqMkJFWH

Only four flags? WHY DOES DOWNING STREET HATE BRITAIN!?!???! https://t.co/bfp3WFC7EO

The four flags only look weird until you realise they will allow the spokesperson to take off and fly away, like a bee. https://t.co/iIFImFqoIq

Henry Hoover photobombing this picture like that absolute lad he is https://t.co/YUrE4mbNwy