Although other factors were clearly at play, Prince Harry made it clear that the attitudes of the tabloid press played a huge part in driving him to leave the country. 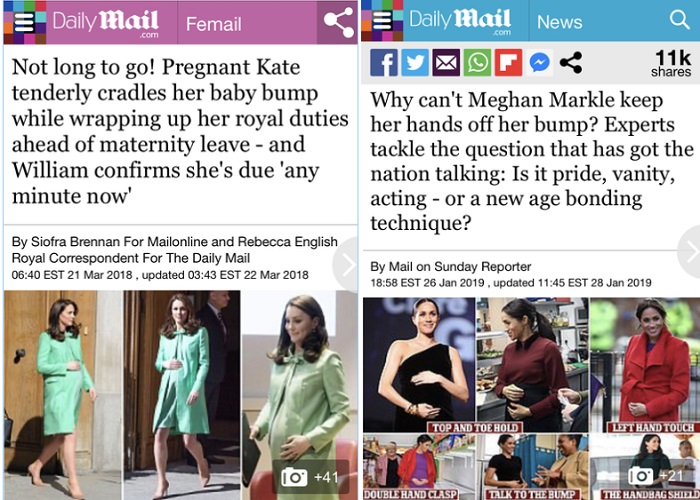 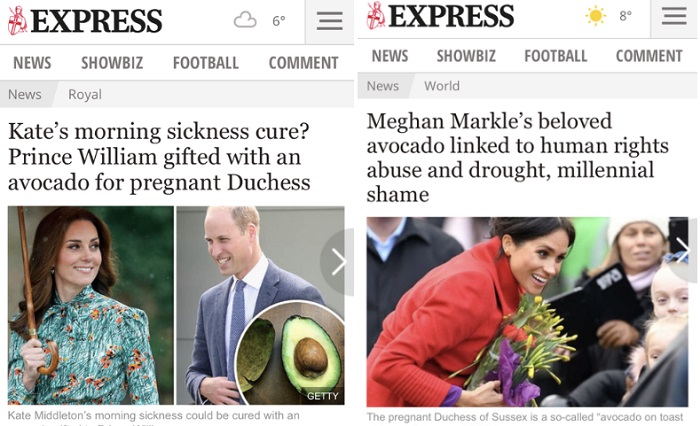 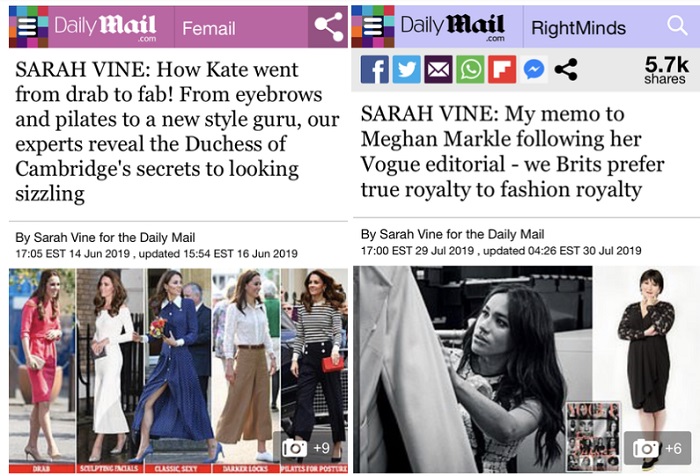 The Society of Editors wasn’t prepared to accept the charge.

"The UK media is not bigoted and will not be swayed from its vital role holding the rich and powerful to account following the attack on the press by the Duke and Duchess of Sussex": Robust statement from @EditorsUK following Meghan and Harry's interview https://t.co/pa1sa3KRie

from Awkward GIFs via Gfycat

Yes and in a similar spirit I would like to assure you that Nish Kumar is a cool handsome champion of sex https://t.co/aCnJoI6oA1

did the uk media write this??? oh they did https://t.co/rocO3Oe9NU

I am a journalist and I absolutely reject this and it’s an absolutely disgraceful statement https://t.co/Vjzo2OyYce

94% of British journalists are white, 55% went to private school. That rises to 80% for editors. 75% of front page stories are written by white men, but go off I guess https://t.co/pZJDCeb3WE

Phew. I was worried there for a while lads https://t.co/4GIAZFNJV3

It is the job of journalists to tell the truth, including about our selves and our institutions. This is an embarrassingly false statement. The UK media does much good work, but it also publishes reams of racist, anti-Muslim and anti-trans hate. https://t.co/PVjNmqVmHO

This is an absolute joke, and not a funny one. Much of the British press is an open sewer spewing out racism and countless other forms of bigotry.

Those responsible for the stench then claim they can't smell anything. Nauseating, to be honest. https://t.co/8xPsC8sCPi

Hey, if you're going to start doing satire we'll start doing journalism. Stay in your lane.

(though to be fair, the line about the UK media not being bigoted was very funny, kudos) https://t.co/nqXXzcuF5R

Watch Dr. Shola Mos-Shogbamimu tear more than a strip off Piers Morgan for his anti-Meghan bigotry