The 8th of March is International Women’s Day – a celebration of the achievements of women, now and throughout history, as well as a call to push for gender equality right across society.

It’s also, sadly, a day for men to ask “When is International Men’s Day?”. As Richard Herring has retired from giving them all an answer, feel free to step in and inform them that it’s on the 19th of November – and all the other days.

In honour of women on social media, we’ve collected some favourite examples of men on the internet, stepping in to make sure women understand that they can’t possibly know what they’re talking about.

1. Mansplaining science to a scientist 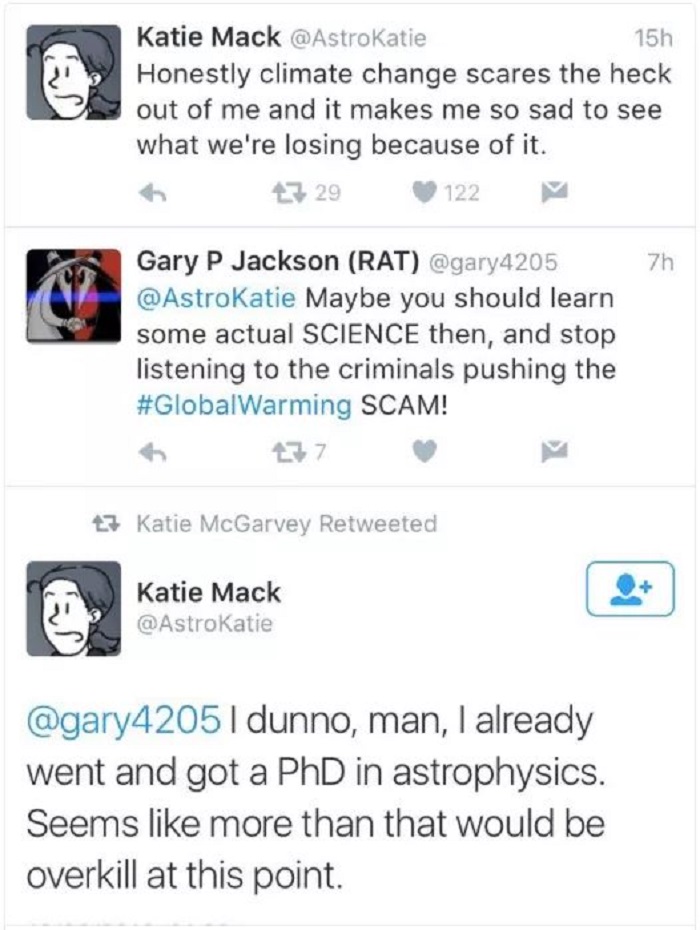 2. Mansplaining the punchline of Sarah Silverman’s joke to her, while not getting the joke 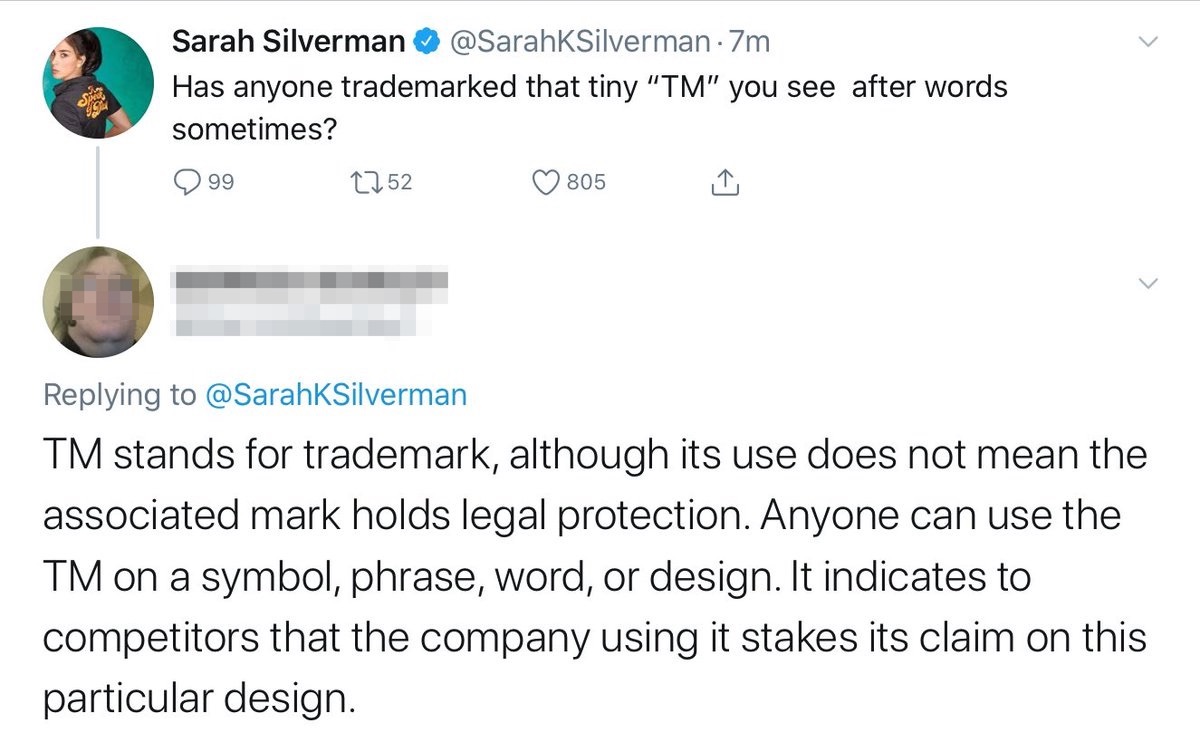 Love this but….Surely you mean the fridge for 24hours. https://t.co/KadM1X7saA

The fridge wouldn’t do a very good job of cooking it!

5. Mansplaining space to an astronaut 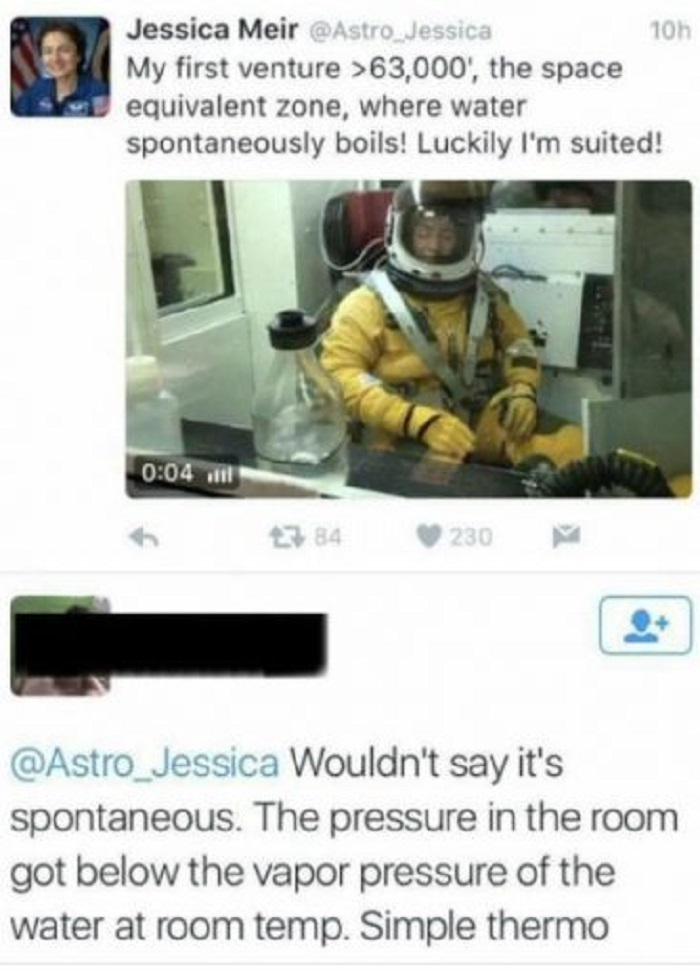 Look at this fucking dweeb pic.twitter.com/2QFqNuqvZz 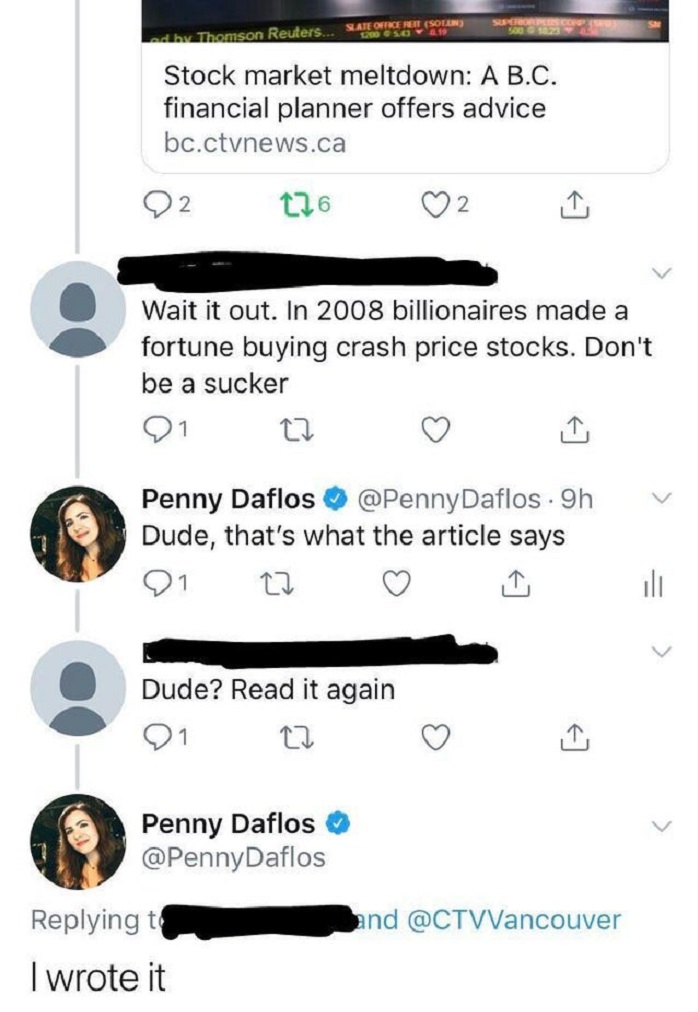 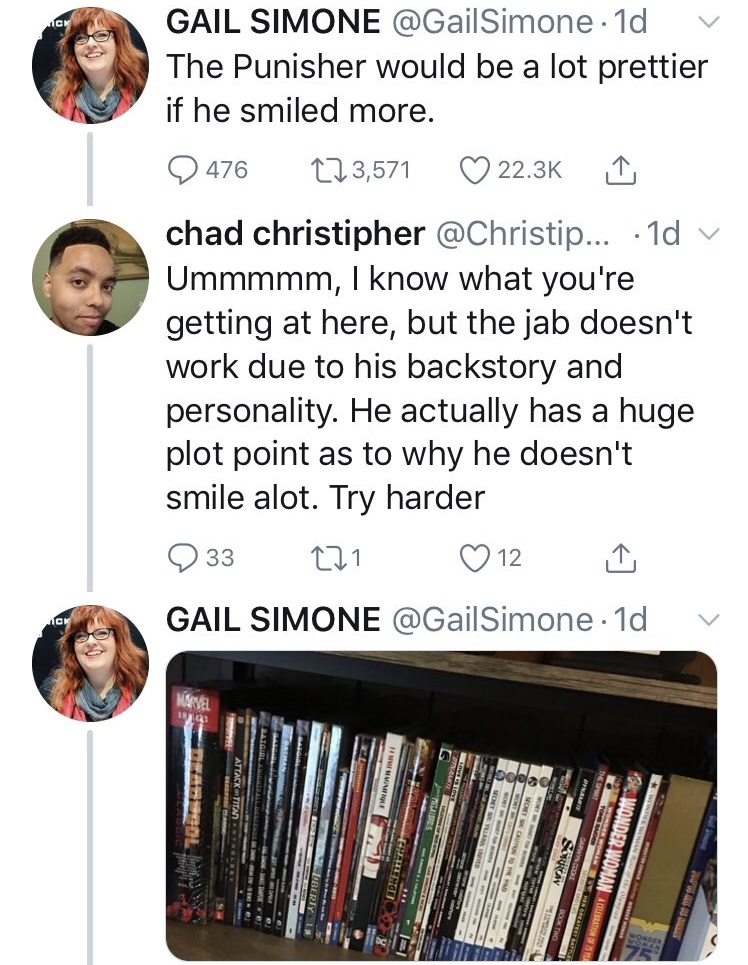 9. Mansplaining a woman’s own relative – incorrectly

10. Mansplaining The Handmaid’s Tale to its author 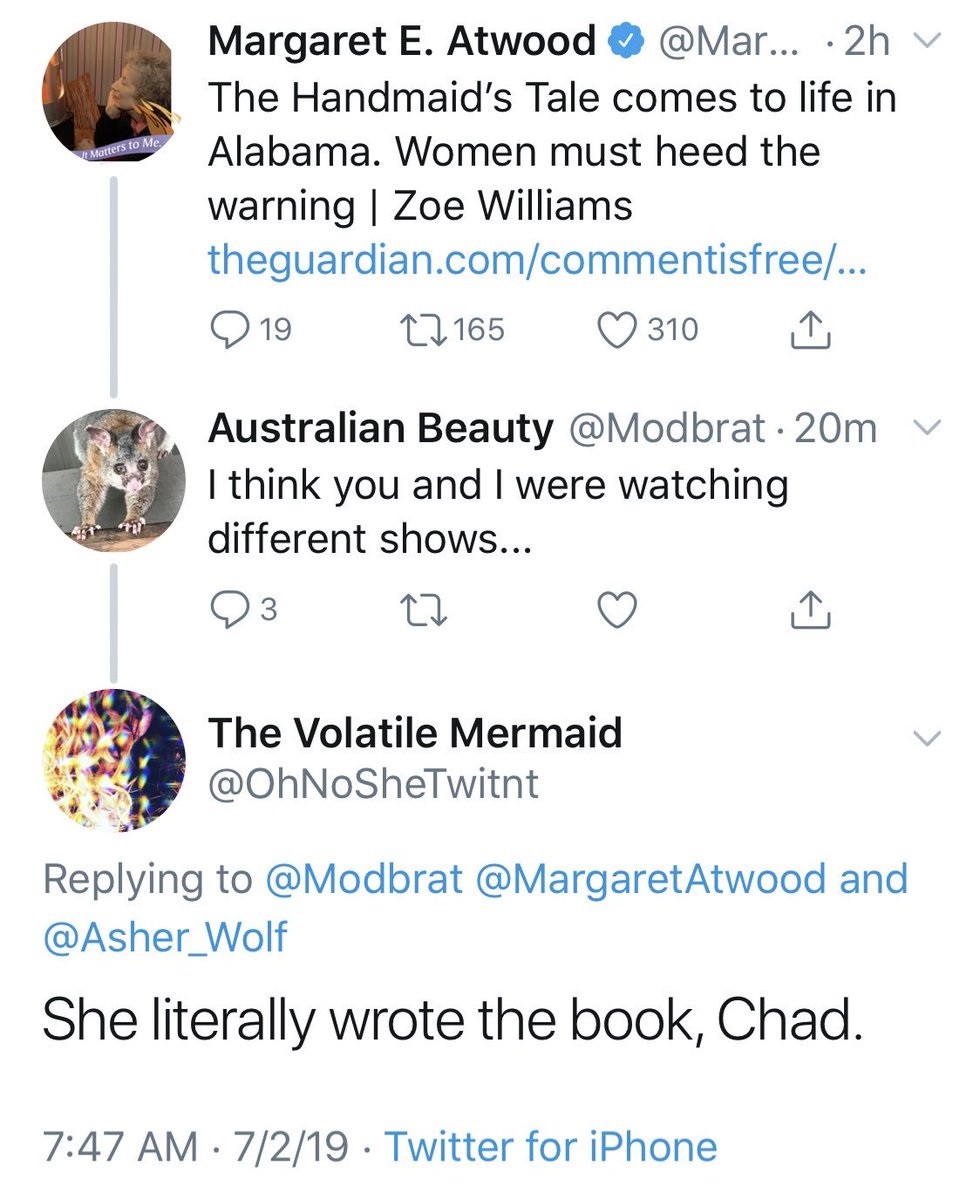