‘Cultural appreciation in Pixar films,’ says shnitzl over on Reddit. 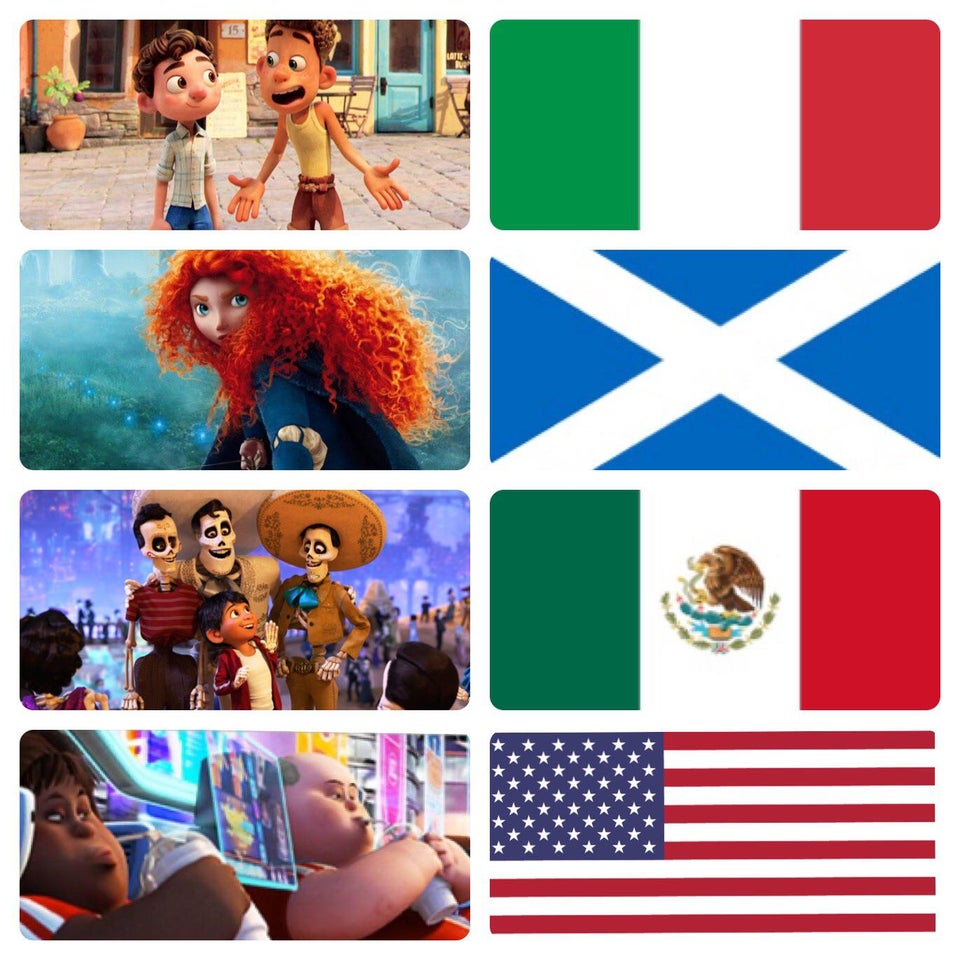 And just a few of the things people said about it …

‘Or Up, the story of the family who had to spend their life savings on medical appointments which cost them their retirement.’ _Not_Bruce_Wayne_

‘I see England isn’t represented, because Pixar hasn’t yet made a movie about bearded vapers.’ more_beans_mrtaggart

‘England is represented almost every time you guys need a voice actor for a villain. And I’m happy with that.’ AntiBox

‘Us Mexicans are always dead.’ Pugmind123

And just in case you’re wondering.

‘Luca, comes out in June.’ shnitzl