The absolute legend, Jane Fonda, was awarded a special Golden Globe on Sunday Night – the Cecil B. DeMille Award for ‘outstanding contributions to the world of entertainment’, and there’s no doubt she has truly made many of those.

Her powerful speech, calling on Hollywood chiefs to facilitate inclusion so that all stories are told, is typical of her lifetime of fighting for equality.

y'all. Jane Fonda's speech got me. she didn't talk about herself but lifted up others.

But the moving speech wasn’t the only Golden Globes video she starred in that night, as there was also this one that she tweeted.

Now I know why no one was talking to me 🤣 #GoldenGlobes pic.twitter.com/sN7jc2Nv35

It’s comforting to know that even Hollywood stars can be out of their depth with the finer points of video calling.

We really enjoyed these reactions.

My Dad will come into the room for his virtual doctor appointment and start talking to the computer about his spinal stenosis and his wife says: Dear, he's not here yet. lol

#JaneFonda in this video = me in every Zoom or Teams meeting every day. https://t.co/h34myFCQgr

It wasn’t the first time Ms Fonda had used her social media to laugh at herself. Back in 2017, she posted these before and after pictures at a more conventional Hollywood bash. 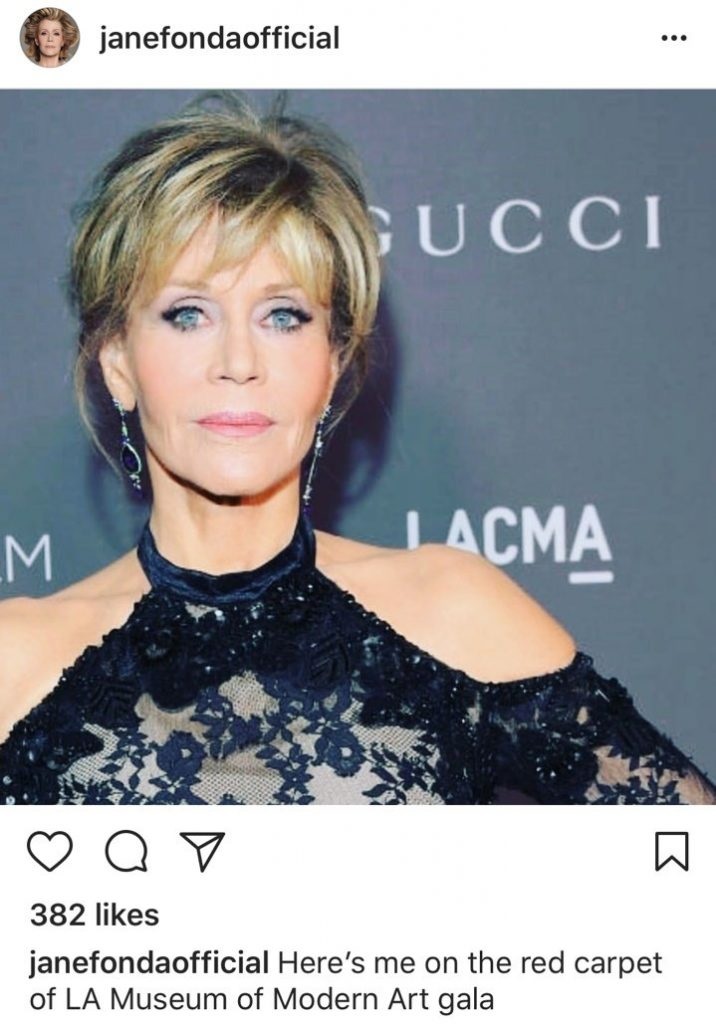 versus how it ended up. 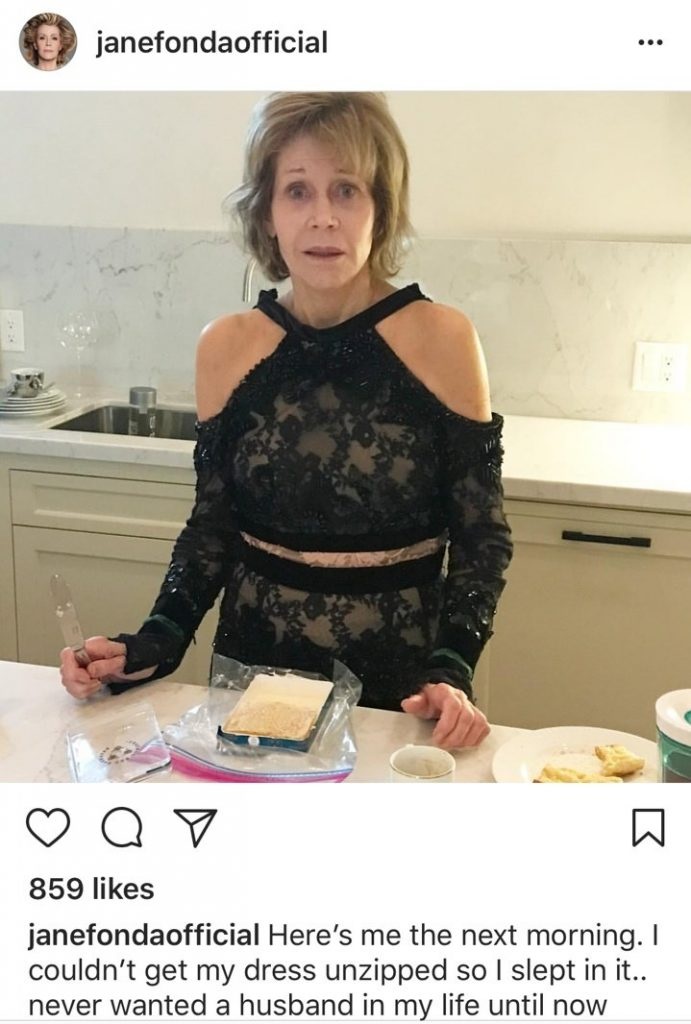 Of course, there was one huge difference between Jane Fonda making a tech gaffe and the rest of us.

The one where the F.R.I.E.N.D.S theme calls out the government for cronyism