“What’s in a name?” asked William Shakespeare, via Juliet.

Of course, he was referring to the tragic consequences of coming from one of the warring Capulet and Montague families, rather than the problems faced by people like these unfortunate individuals. 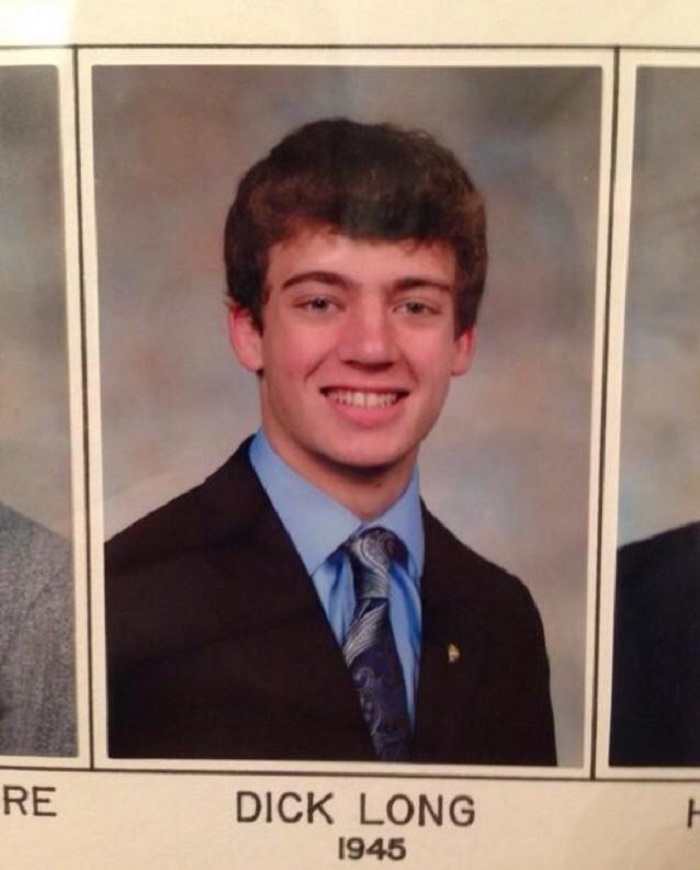 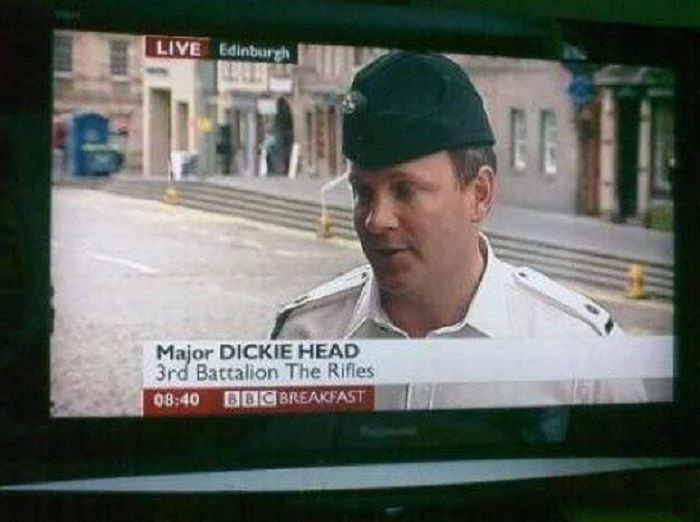 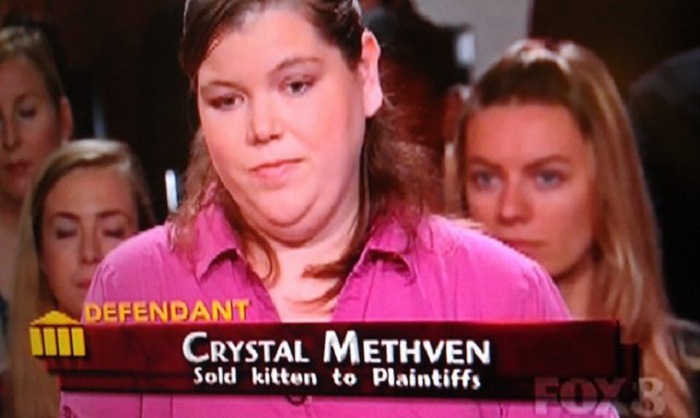 It isn’t just unusual or NSFW names that can give their owners grief, as this post by voiceover artist and writer, Summer Ray, demonstrates.

Her tweet opened the floodgates of tweeters’ name problems, so we gathered some of our favourites.

For about 25 years. And then Russell Crowe came along and it became:

"Can you not spell it the proper way?"
"EDEN?!"
"What's that in English?"
"no guessing your politics!"
"Can I speak to Mrs A-ooo-de-han Connolly?"
"I'll just call you Michael instead"
And to work colleague @tomholder "can you put us in touch with Obiwan cannoli?"#NameProblems https://t.co/05TbI93fqg

“Dumpster”. Every sodding time. Except for this. This was special. pic.twitter.com/52Rty5KhhC

I'm sure you can imagine https://t.co/VATyGhIj9k

I, myself, have never had such problems. https://t.co/cQ4rwtW1iH

Being introduced as "Mr Sewage" when I was speaking on a panel. https://t.co/TXXK5QYhPH

I once said my surname 'Newton' over the phone and received my goods addressed to 'Mutant'.

when I was in year 1, the whole class were playing a spy game together where your spy name was your name spelled backwards 😭 https://t.co/kXj6gLsS9U

Every time I type 'and' I automatically end up writing 'Andy'