It’s good to see that somebody is finally standing up for that perennial underdog in society – the conservative.

The latest person to draw attention to their urgent plight is the Telegraph, via Allister Heath, who bemoans the war on conservatism he claims is being waged by institutions around the country. 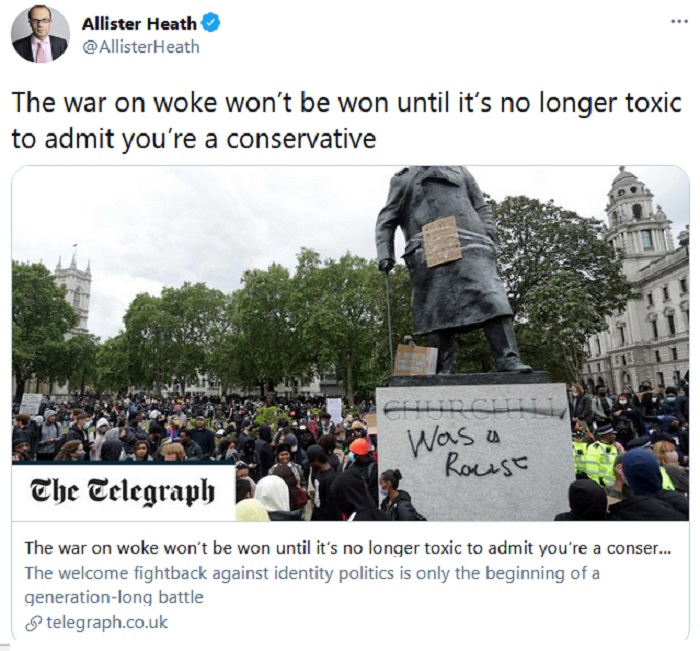 Won’t somebody please think of the Rees-Moggs of this world.

It follows hot on the heels of the government’s decision to penalise universities if they refuse to engage speakers whose views are unwelcome on campus, including Holocaust deniers and pedlars of covid pseudoscience.

Joining Heath in his war on ‘woke’ are fellow conservatives – note the small c – Julia Hartley-Brewer, 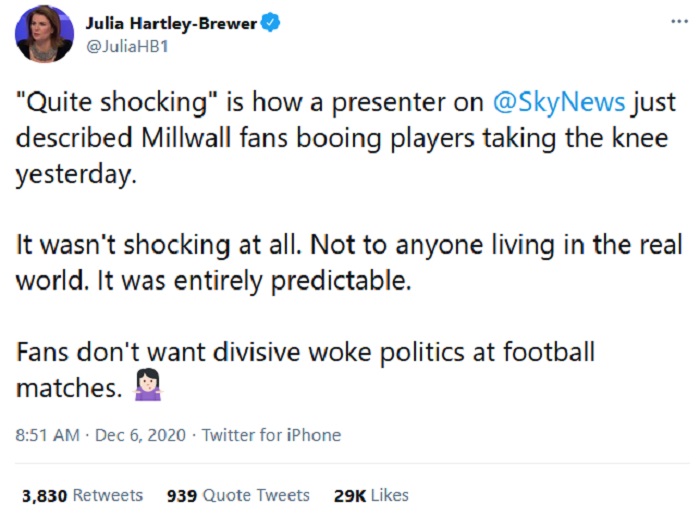 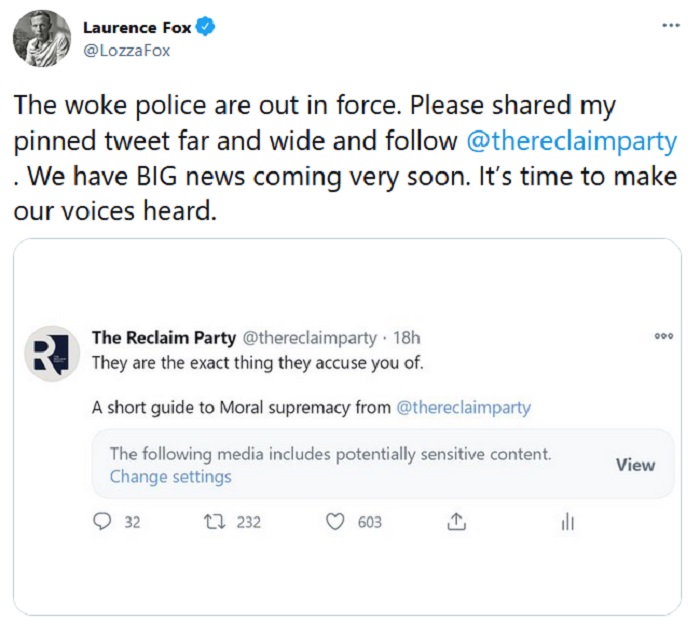 It’s hard to work out why the war hasn’t already been won, with cheerleaders like those.

There wasn’t a great deal of sympathy for Heath’s position.

The Conservatives have an 80 seat majority, most of the British press slavishly support them, and the British right are still pretending to be oppressed victims https://t.co/JmmEOBK3zT

In a couple of months the Conservatives will have been in power for 11 years but it's good to see they haven't let that get in the way of their persecution complex yet. https://t.co/3vifbPAO5C

You do know they’ve been in government for more than a decade, right?

The war on not being a dickhead won’t be won until it’s ok to admit you’re a dickhead https://t.co/x65ftyuqsq

With an 80 seat majority Conservatives can finally tackle the greatest injustice in society: girls not talking to them in high school. https://t.co/brDw4Vmp14

This cat’s surprise attack is 100% sneak (and hilarious)