Comeback of the week

To the latest winner of our slightly more than occasional series, comeback of the week.

It begins with the news this week that actor, writer and much else besides Mindy Kaling has been cast in the new animated Scooby Doo prequel series, Velma.

And one Twitter troll wasn’t happy about it so decided to do this and her comeback was 10/10.

And here they are in close-up. 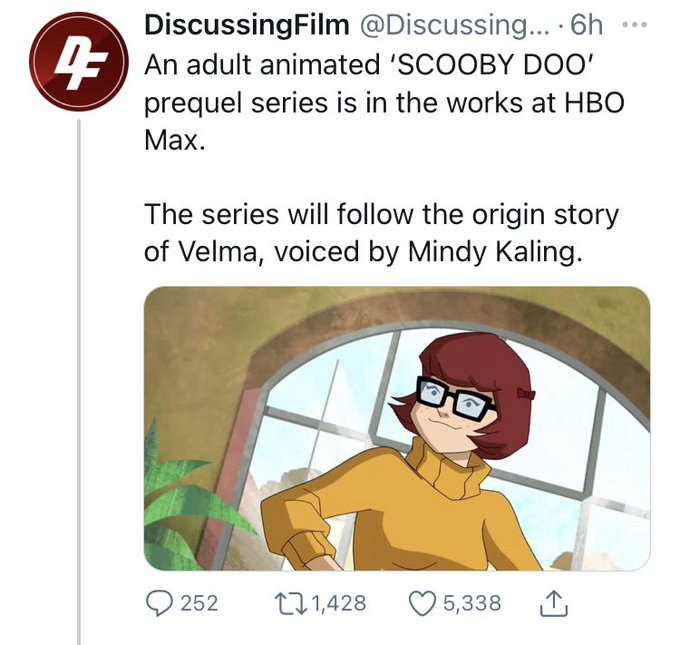 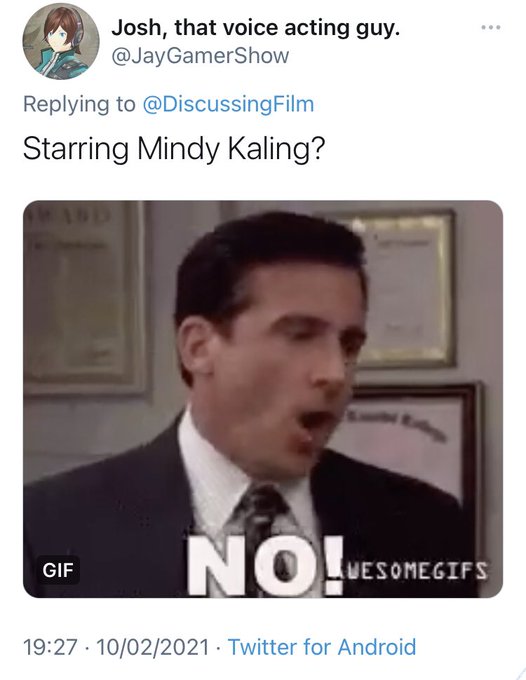 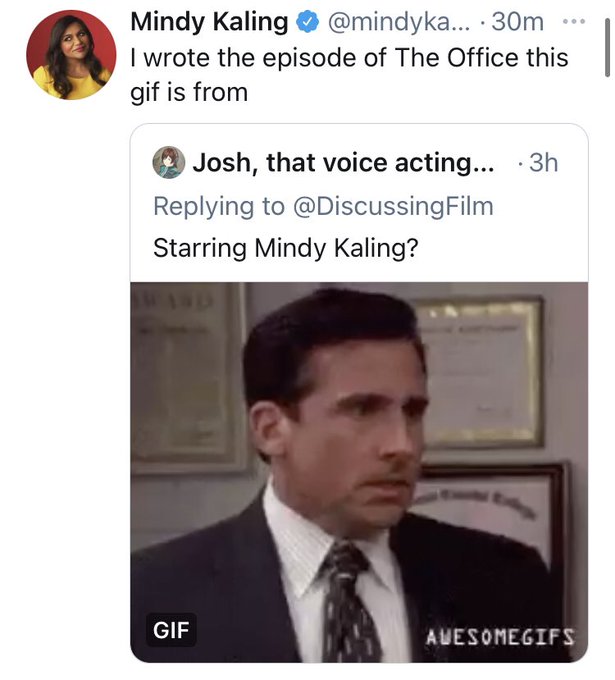 Kaling played Kelly Kapoor in The Office and will also be an executive producer on the new Scooby Doo series. Here are just a few of the responses her comeback prompted.

My goodness was there anything left of the tweeter bar smoking boots?

Velma will have no issues solving this murder!

Mindy Kaling shows you what a mic drop looks like pic.twitter.com/z34kWpgwCO