‘Boris Johnson: A tragedy in four acts’ went viral because it speaks volumes

As the UK’s Covid death toll passed 100,000, Boris Johnson said he and the government had done all they could in the battle against the pandemic.

Except people wondered if this was quite right – and you can read 13 sceptical reactions here. But few of the responses say it quite so simply – and in such devastating style – as this.

It’s a ‘tragedy in four acts’ shared by writer, actor and director Nicholas Pegg – @NicholasPegg over on Twitter.

And here are those news stories in close-up. 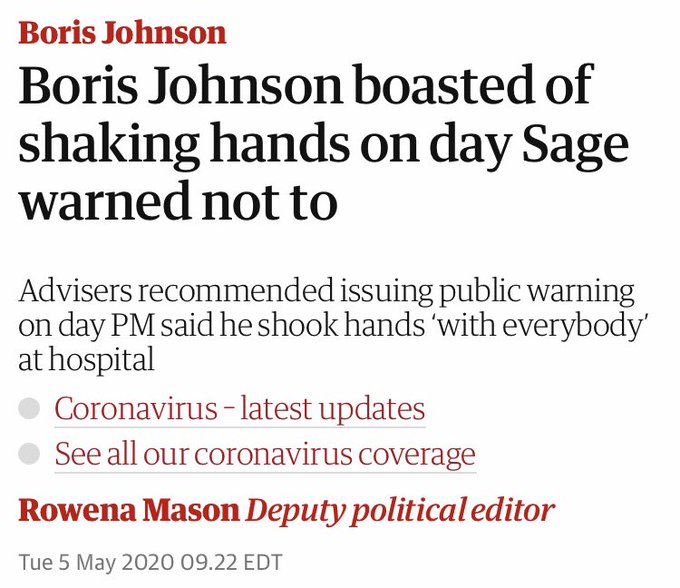 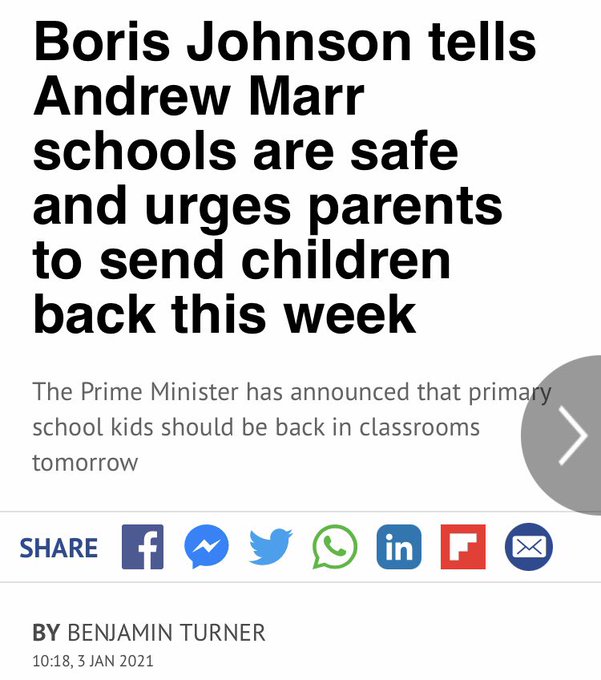 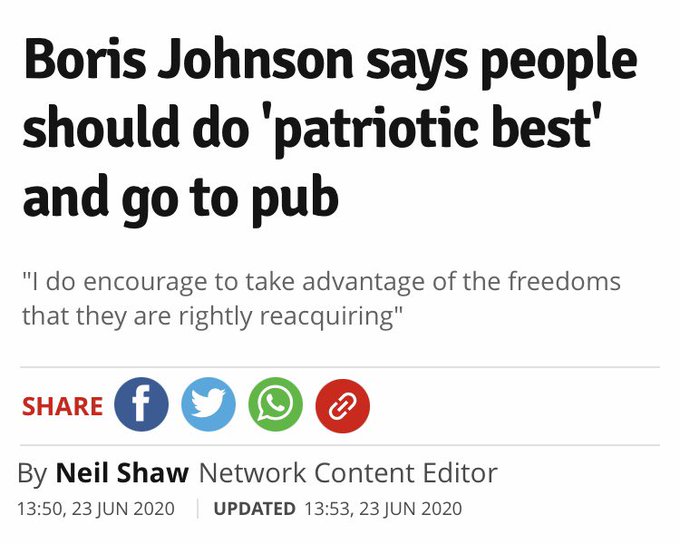 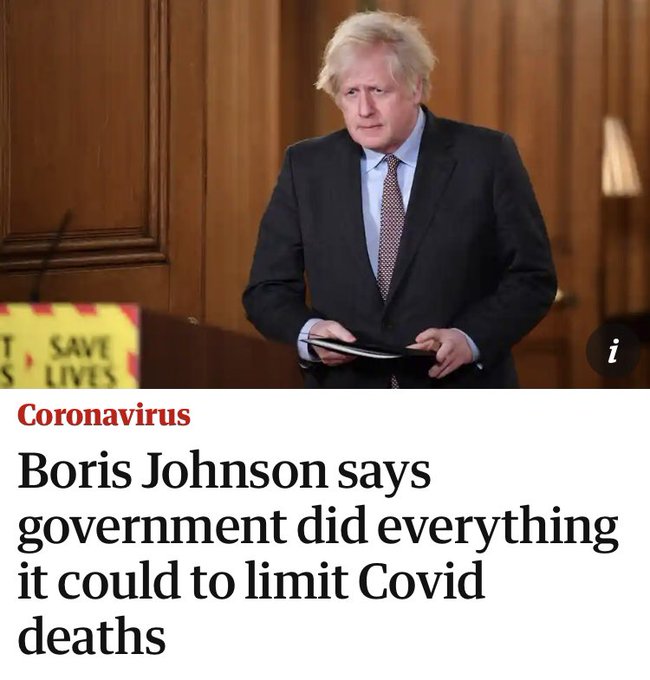 Happy horse video of the week